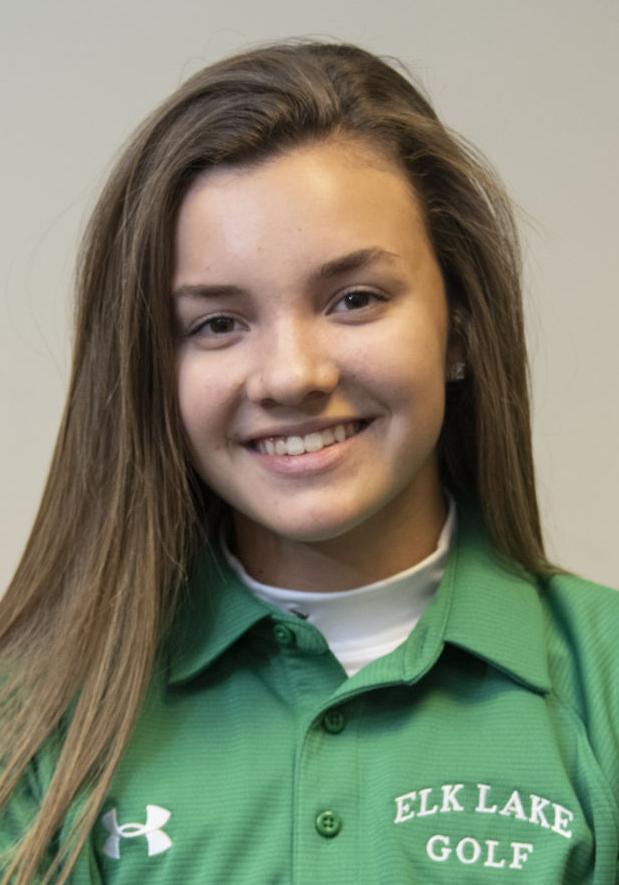 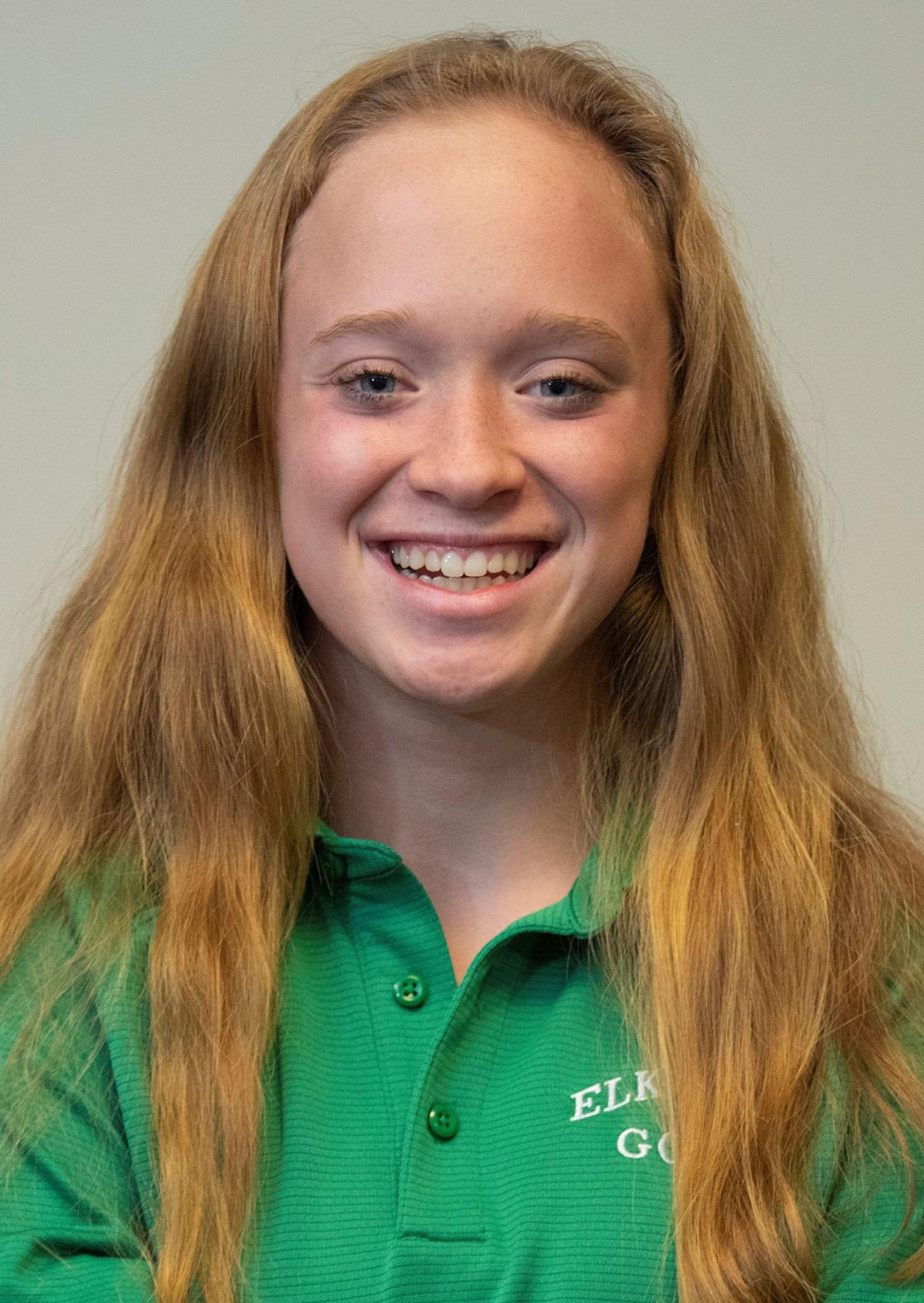 Elk Lake golf coach Ryan Kipar hopes the girls team will make a third straight trip to the state team championships, and the boys might have enough in their stable to pull out a surprise.

“We don’t have a stud, but I think we have three or four who will be in the middle of the pack who might win some matches,” Kipar said.

While the Warriors only lost one key player- Jason Mowry who will be teeing up for Penn State Scranton- Kipar will look to his six seniors to lead the growing program.

He will count on Chloe Sipe, last year’s Times-Tribune player of the Year, Taegan Mills and Colby Baker to captain the squads.

“Last year, our girls were district champions, fourth in the state,” he said. “But the boys have lots of work to do. They did improve. This season, the girls want a state title. I would also like to see at least one boy and five girls qualify for districts.”

Kipar and assistant coach Clint Tyler have 10 players across the teams with varsity playing time, and return an entire starting lineup for the girls team.

Offseason work has been accessible for the golfers, more so than other sports, as social distancing is part of the game. Kipar said they worked on safety.

“In order to continue to play we must be careful,” he offered. They also worked on course management, where you don’t always need to hit the ball as far as you can.

Practices see the Warriors working on their short game and some mental aspects of the game.

Kipar added, “They are very receptive to the criticism that is given to them. We always need to work on and around the green. They are working on getting better.”

As for a schedule, Kipar relayed that it was hard to tell what the season will look like, as it changes everyday. He does believe Dunmore and Hazleton will be big matches for the girls. For the boys, Division IV favorite Montrose will be a big match.

Like many other coaches, Kipar sees a championship as a nice side benefit to the season.

“Our main goal is to be smart and safe and keep going,” Kipar said.