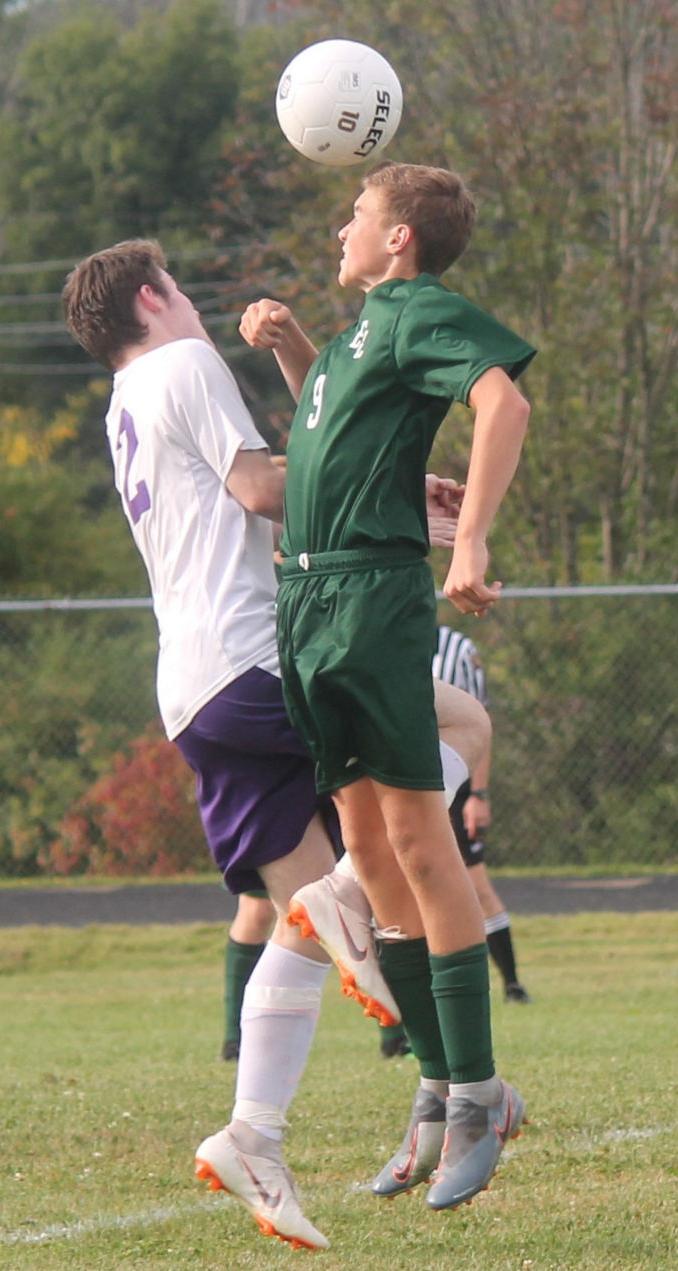 Coach Craig Sprout will look to junior Jake Gustin to continue to lead the Warriors on a team with no seniors this year. 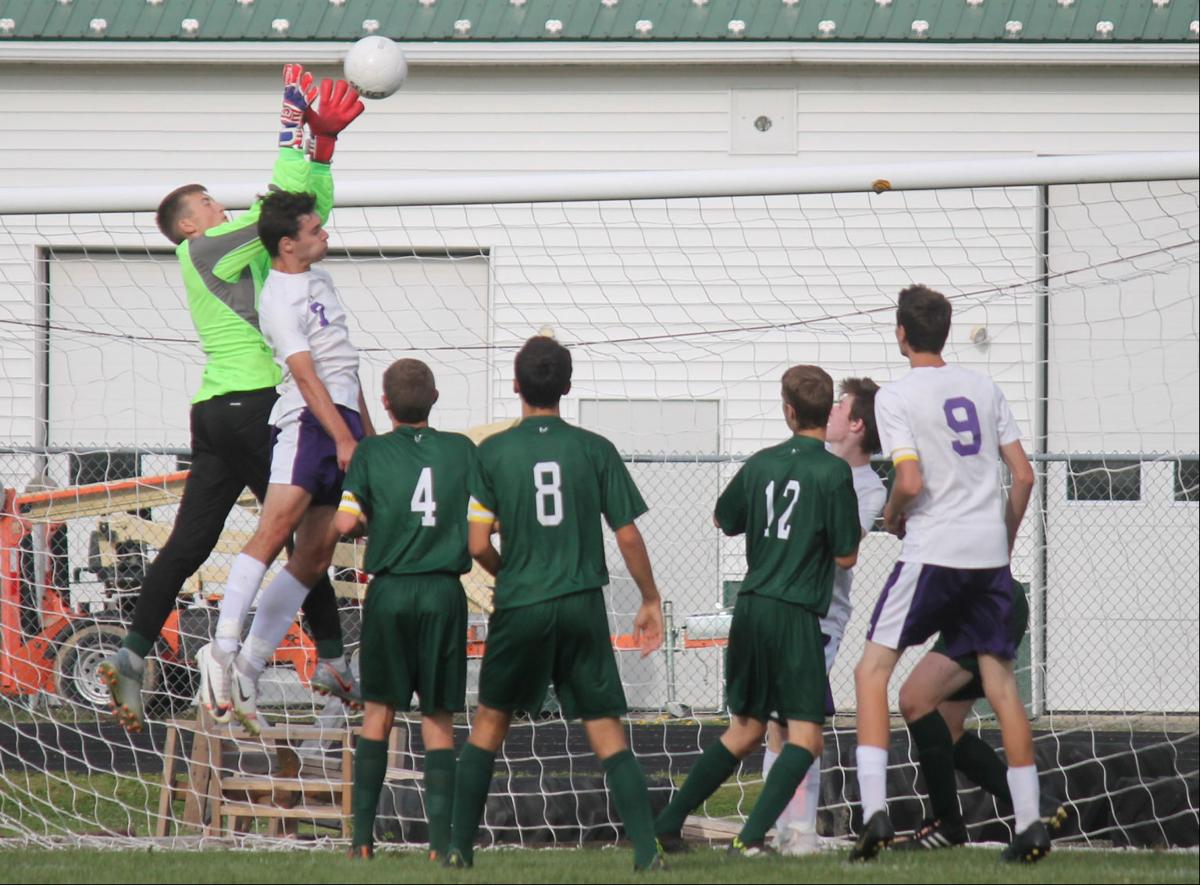 Coach Craig Sprout will look to junior Jake Gustin to continue to lead the Warriors on a team with no seniors this year.

Elk Lake boys soccer will play this fall without any seniors. The small school graduated seven players from the 2020 squad, six from 2019, and eight each in 2018 and in 2017.

Head coach Craig Sprout said this is the first time this has happened in his coaching career with the Warriors.

“We have five experienced starters returning, including Jake Gustin and Trever Graham, who have been starters since their freshman year,” he said.

Also returning is Caden Ramey in goal, who impressed Sprout last season. Sprout was pleased with the performance the then sophomore turned in, calling it awesome.

Two other juniors Sprout feels will impact the Warriors are Wyatt Casselbury, who sat out the entire season with an injury, and Matthew Mowry.

“All our guys are athletic,” said the coach. “This is the largest group of overall athletes I have coached. Sure, I have coached athletic kids before, but I would say I have about 11 players that are just good solid athletes.”

Part of that, Sprout says, is because they play more than one sport.

“I think that it is huge for high school kids to play more than one sport. It teaches them how to work together and develop into better athletes,” said Sprout. “It forces them to focus on something bigger than themselves, to work for the better of the team.”

Also taking the field for the Warriors are six freshmen who saw significant playing time in the junior high program.

“Last year was a great growing year. We set a goal at the beginning of the season, and attained it,” he explained. “We wanted to make it through the first round of the playoffs. When we drew Holy Cross, we were confident that goal could be reached.”

Elk Lake did in fact best the Crusaders.

“We are very excited and hope to play a lot this year. We have our juniors as our leaders, I will need to rely on them a lot, and we also have sophomores Bobby Burry and junior Truman Ely who have seen a good amount of game time and contributed,” he added.

Sprout also said, “If we can get the team to buy into the group mentality, added with the talent level we have, we can have an exciting year.”

“With the way the country is going today, teamwork and togetherness is needed in life as well as the field,” he finished.