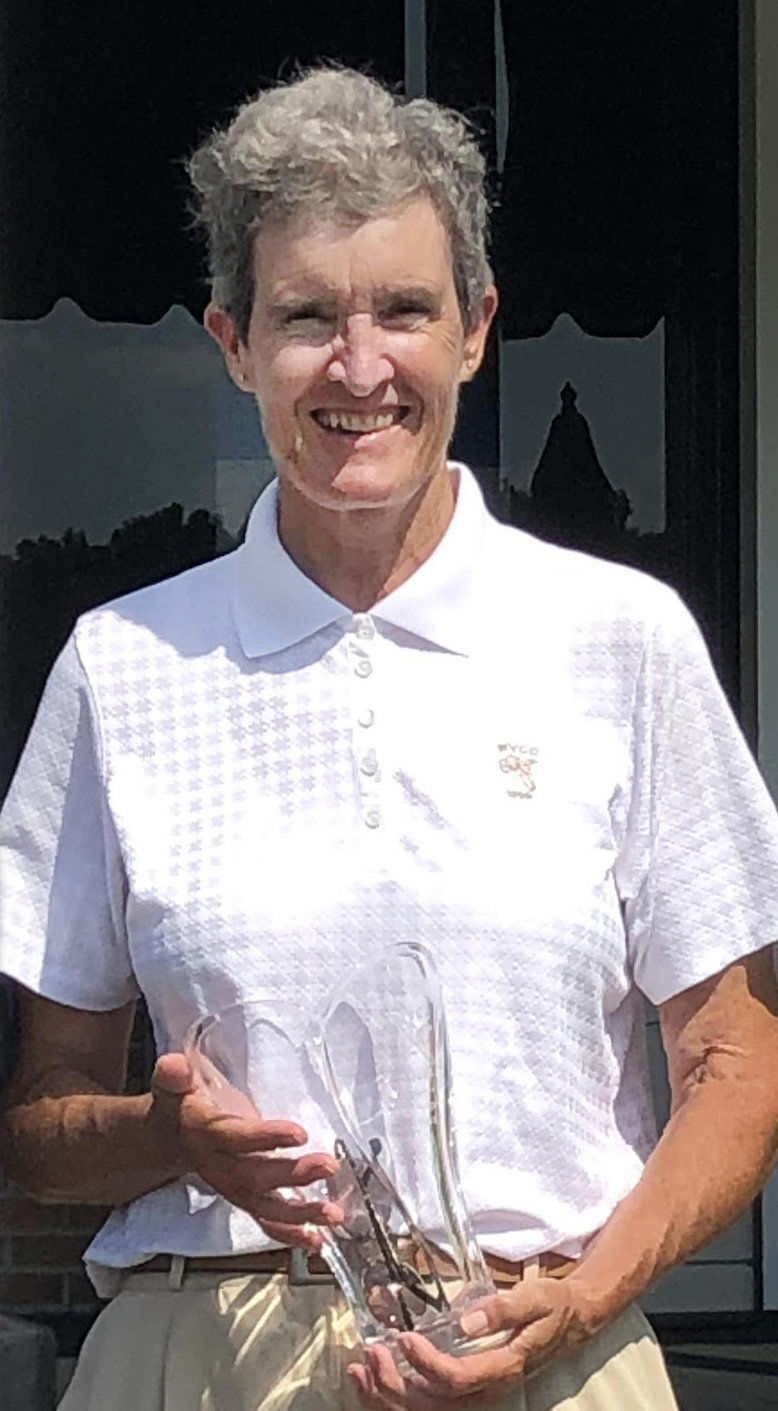 The Luzerne County Sports Hall of Fame recently announced its Class of 2020, an eight-member group that includes athletes, coaches, administrators and officials, spanning a number of sports both male and female.

An event to officially induct the class is tentatively scheduled for the spring.

Additionally, Luzerne County Sports Hall of Fame president Jim Martin encourages current members to renew their membership for 2021 at https://www.luzernecountysportshalloffame.com/, where the Hall is selling apparel to defray the costs of its annual scholarships awarded to local student-athletes. For more information or to update or correct a biography on the website, email lcshof@gmail.com.

A 1931 graduate of Tunkhannock High School, where he was a star football and baseball player, Glenn Frey continued his education and football career at Temple University.

Frey played collegiate football under legendary coach Glenn “Pop” Warner and helped Temple reach the inaugural Sugar Bowl in 1935. As the starting quarterback, Frey’s pass to Danny Testa in the first quarter was the first touchdown in the bowl’s history. Temple lost, 20-14, against Tulane.

Frey played quarterback, blocking back and defensive back from 1936-37 with the Philadelphia Eagles. Professional football was a part-time job at the time, though, and Frey retired when he accepted a job offer from Sunoco.

A 1976 graduate of Tunkhannock High School, where she started for the Tigers’ district champion basketball and volleyball teams, Kathy Goeringer also was a founding member of Tunkhannock’s track & field team in 1974.

Goeringer played basketball for two seasons at Slippery Rock State College, but left the program to become the first female sports editor of the student newspaper, The Rock.

Goeringer has officiated high school games in the region for more than 40 years, including four PIAA girls basketball state championship games. She retired from college officiating in 2013.