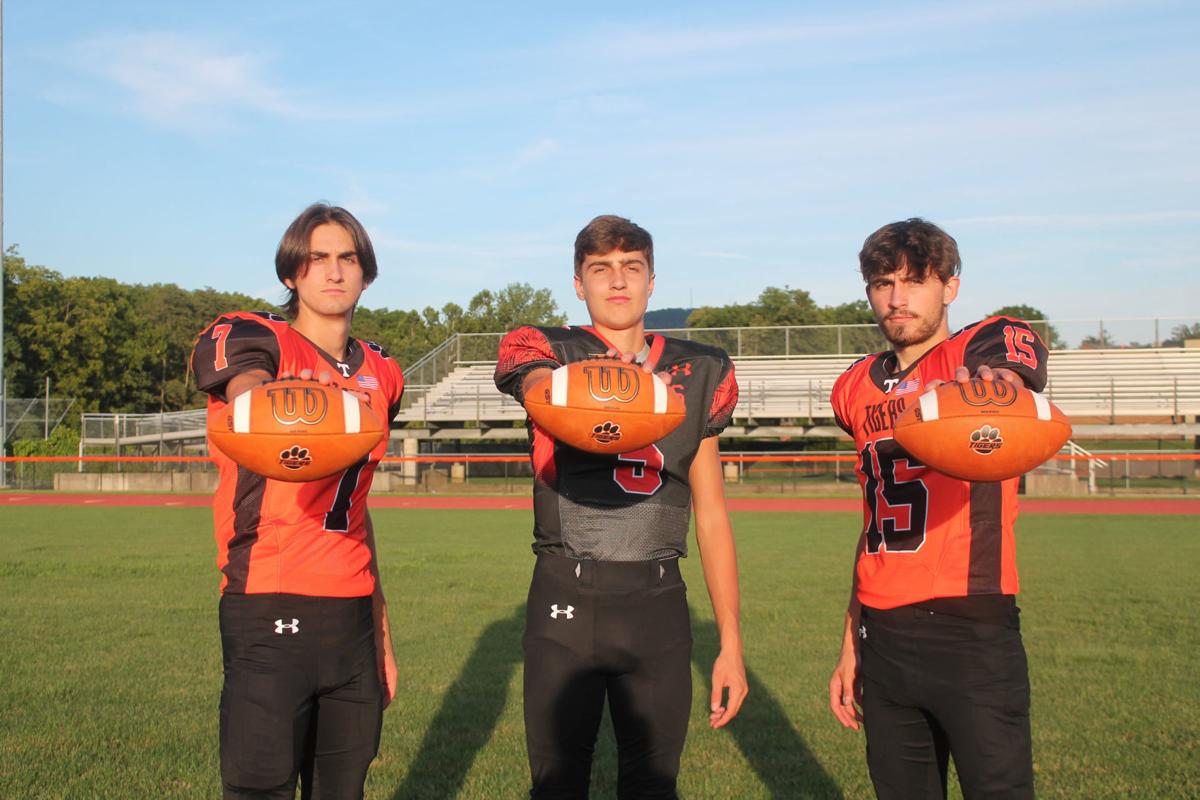 Jack Chilson, Ben Chilson, and Nate Lord posed for the camera back in August, on the team’s media day, before the season began. 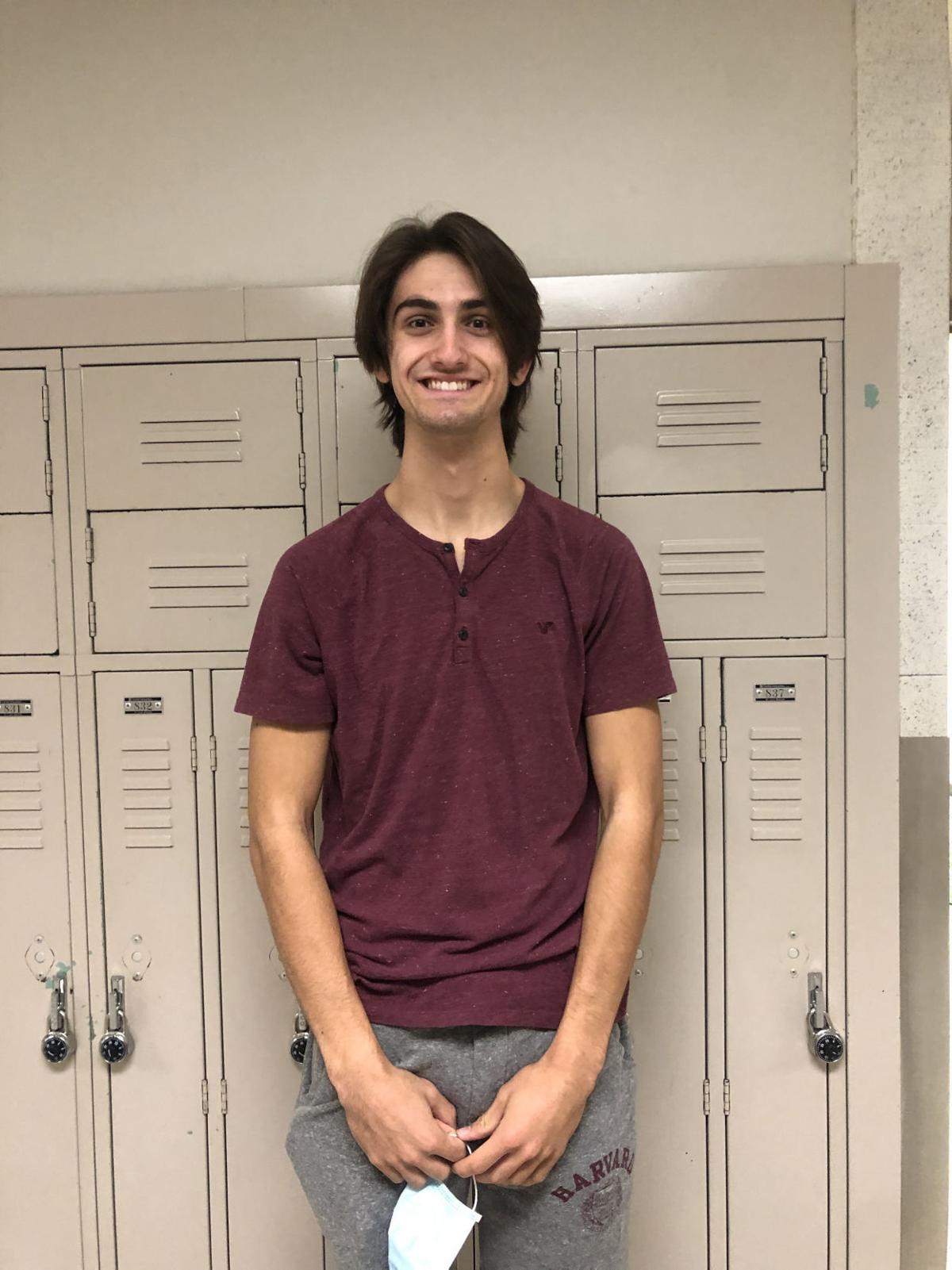 Tunkhannock Area senior Jack Chilson is quarterback for the Tigers.

Jack Chilson, Ben Chilson, and Nate Lord posed for the camera back in August, on the team’s media day, before the season began.

Tunkhannock Area senior Jack Chilson is quarterback for the Tigers.

Since the first rumors of a COVID outbreak started spreading like the virus, sports fans were quick to panic about what would come of their favorite teams’ seasons and their viewing experience. Today, we hear from the Tunkhannock Area football team themselves about life with COVID and how it affects their game.

What were you most excited about for this season before COVID?

Jack Chilson reflected, “I was most excited to compete in the district playoffs since we lost in the first round last year.”

Elgin and Jones also reported excitement for districts and playoffs, which appeared to be a common anticipation for the boys.

How has COVID impacted those goals?

“COVID has definitely prevented us from starting off the season normal. We haven’t been able to lift and weren’t able to get together as a team as much as last year,” Zacharias said of the team’s struggles.

What are some of the procedures utilized to ensure player safety from COVID?

Ben Chilson said, “We wear masks in the locker room and while watching film. We also have our temperatures recorded and written down before each practice and game. (There’s also a) limited number of spectators.”

Do all teams in the district follow those specific procedures or just Tunkhannock?

“To my knowledge, all teams are following similar procedures to prevent COVID,” Jones said.

Do you think the new COVID procedures are affecting the team’s performance?

“For sure. I think that not being able to practice earlier is the reason for this 2-4 record,” Chesner said.

What has been the biggest setback for you personally amid COVID?

Jack Chilson: “I was unable to train as much as I would have liked in the off-season due to COVID-19, whether on my travel football team, summer camps, or working with my teammates on plays. The uncertainty of everything has also been frustrating. We had our schedule changed three times, and two games have been cancelled or rescheduled thus far.”

Elgin: “Personally, it’s very stressful and tedious. I am behind on schoolwork, and I am not used to online schooling. Whether it is work, school, or football, it’s very hard compared to normal.”

Jones: “The biggest setback for me would have to be the closing of the weight room. During the off-season, the team was unable to attend due to the restrictions.”

Zacharias: “Not being able to lift in the off-season was definitely my biggest setback. That’s something I’ve always done is lift and this year is the only year I haven’t been able to.”

Ben Chilson: “Not being able to get in the weight room in the spring. We’ve had a lot more injuries this year than last year, and that definitely had a part in it.”

Chesner: “Not being able to practice our plays.”

These unprecedented times have forced sports to be recreated in a new and safe way to ensure protection of players, coaches, and spectators. Although it proves to be a struggle, the Tunkhannock Area football team appears to be staying positive, motivated, and determined amid the crisis.