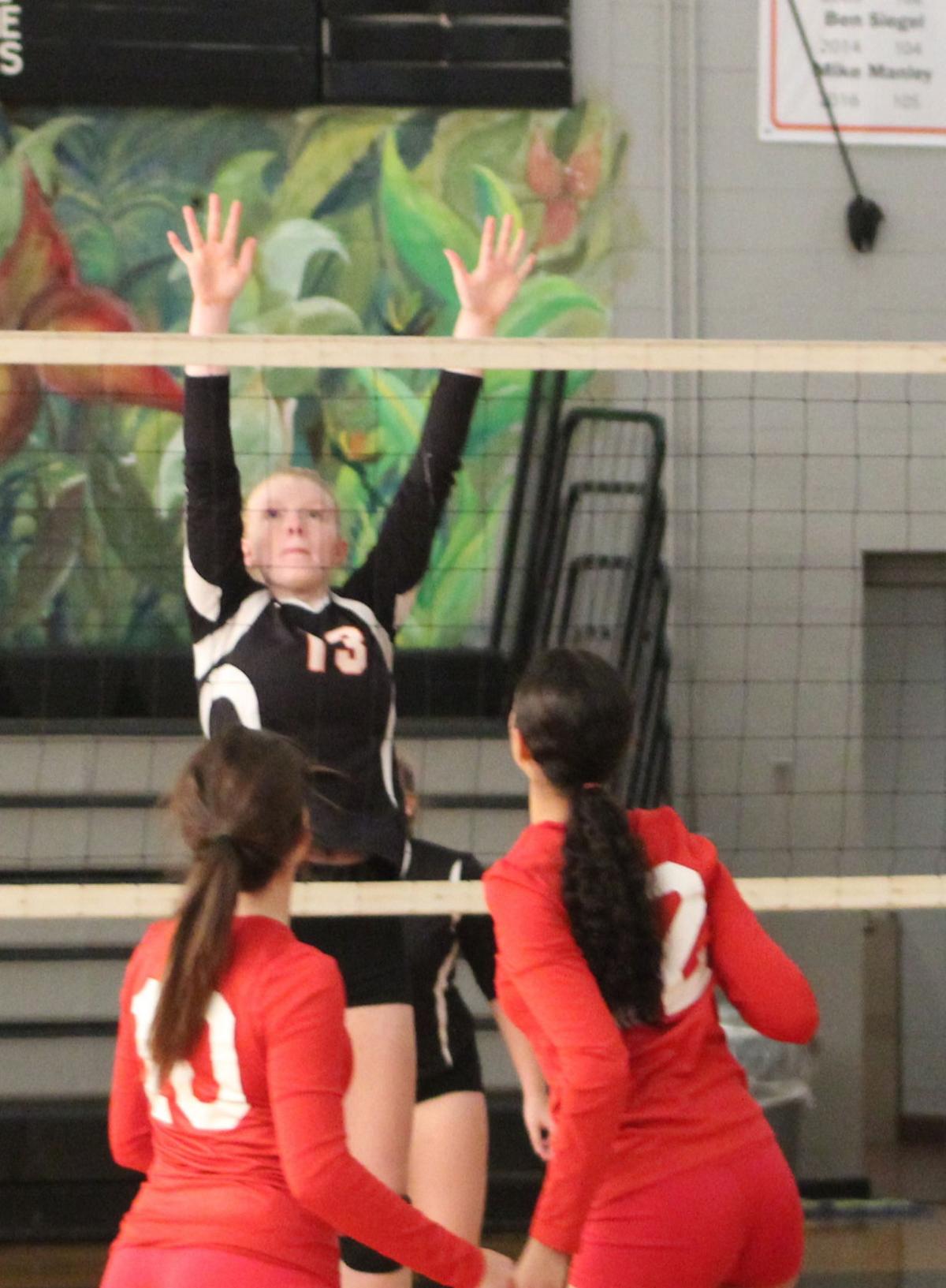 Emma Holdredge looks to block a ball during a match with Hazleton on Wednesday. 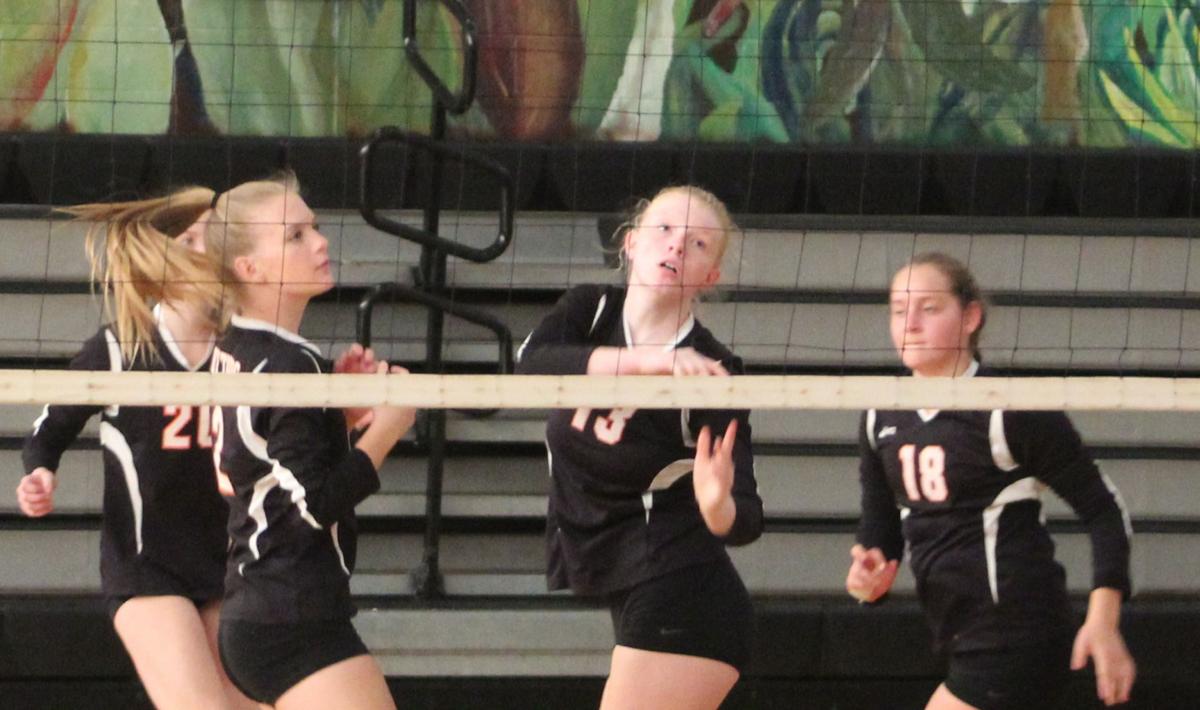 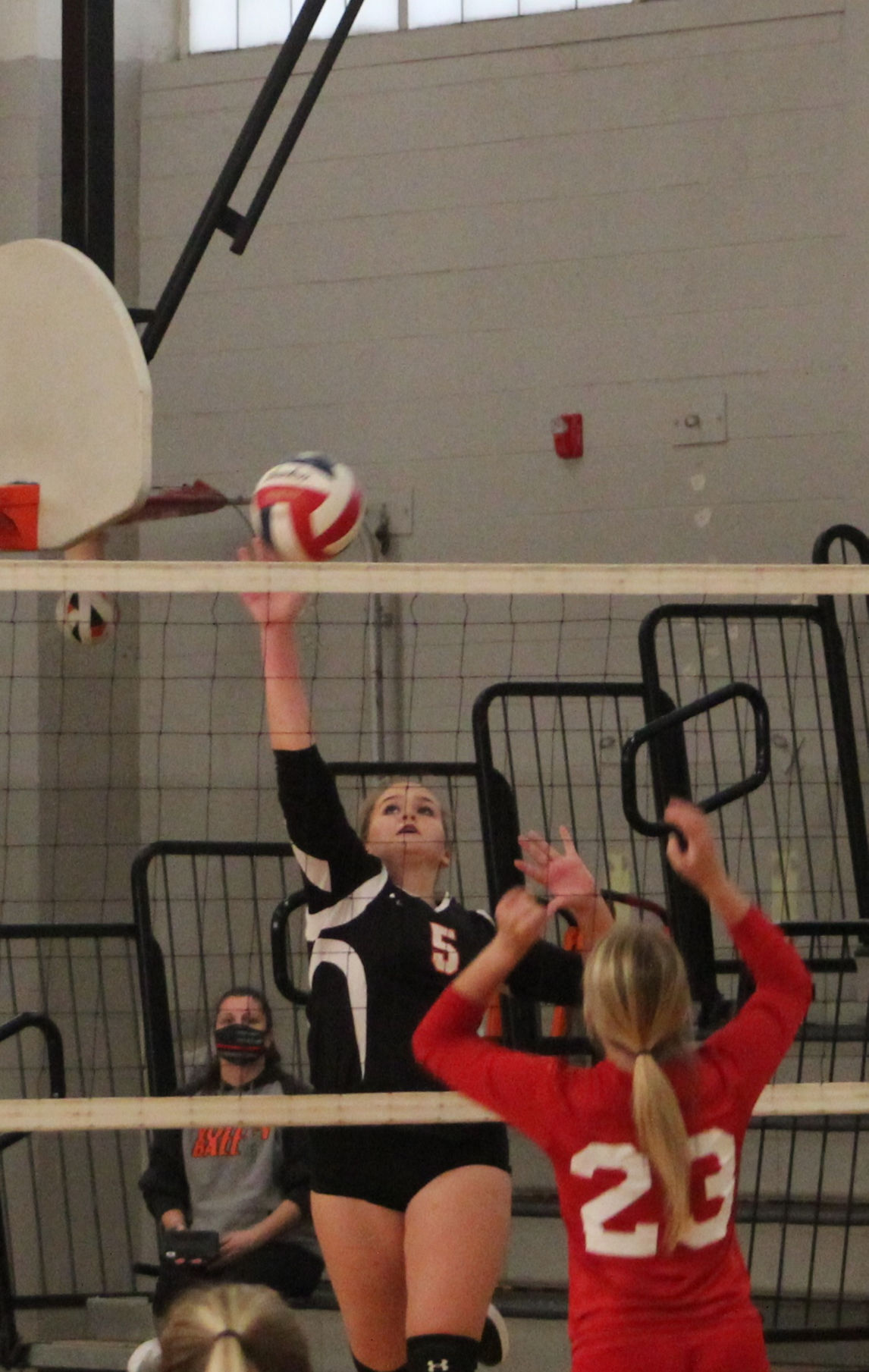 Emma Holdredge looks to block a ball during a match with Hazleton on Wednesday.

There is no tougher gauntlet to run when it comes to Wyoming Valley Conference girls volleyball.

It was quite the daunting task, but Nanticoke Area conquered the challenge.

Nanticoke Area improved to 6-0 and joined Berwick as the only undefeated teams left in the league. The two meet on the last day of conference play. Not only will a WVC title likely be up for grabs but, also, the top seed for the upcoming Class 3A district bracket.

“You have to come in with the mindset that every game could be your last,” Baron said. “You know that COVID could hit at any minute, and your season could be cut short. That’s scary because this is our passion. We came into the gym on Day 1 to work as hard as we could and try to win as many games as possible.”

It’s the same mantra Debbie Gavin has used every year. One game at a time, one practice at a time and control what you can.

“This league is so competitive. You know every night is going to be a challenge,” Gavin, the Nanticoke Area head coach, said. “The schedule tested us early and fast, and it will keep testing us. So far, our girls have been doing what they need to do. They are a very motivated group, but there are still things that we need to work on.”

It was all about serving on Sept. 28. The team racked up 10 aces, including five from Vnuk. Every moment it appeared Tunkhannock (4-2) gained a sliver of momentum, the Trojanettes grabbed it away behind the service line.

The Tigers, behind kills from Ava Tyler and Dana Macko, hung around in the second, down 9-6. That’s when Baron took over. She had five kills in the set, and Nanticoke Area scored 16 of the final 19 points — including a 9-0 run on Emily Cullen’s serve to end the stanza.

Tunkhannock had one final chance to extend the match in the third, down just two late. But a 4-0 run on Kylie Albert’s serve and kills from Abby Cullen and Vnuk gave the Trojanettes some breathing room.

Tunkhannock rebounded quickly from that loss to top Hazelton, 3-1, at home on Sept. 30, in four tightly contested matches.

According to first year coach Lynne Binner, Macko, last season’s first team all star and current top five stat leader in the WVC, twisted her ankle during warm ups before the match.

Sophomore Emma Holdredge made her varsity debut in Macko’s middle hitter spot and stepped it up by getting six kills. Lorelai Paxton also played back row in Macko’s spot and had five digs and the game winning kill.

Pittston Area and the Tigers alternated set wins on Friday night in Tunkhannock, but the Patriots prevailed in the decisive fifth for a 3-2 win.