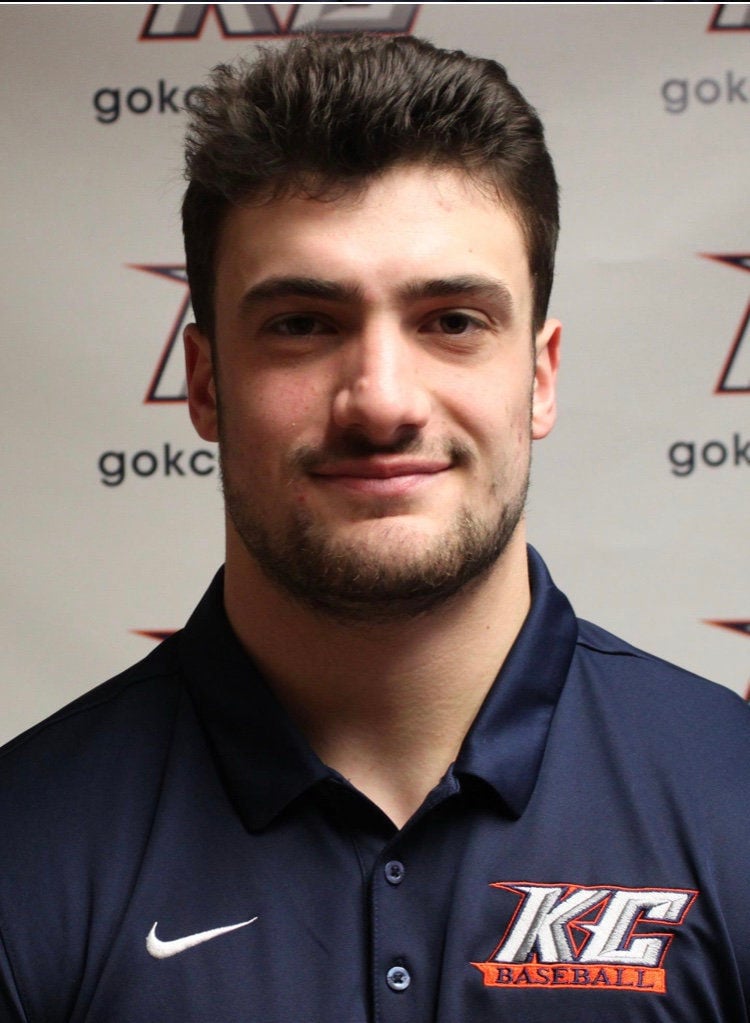 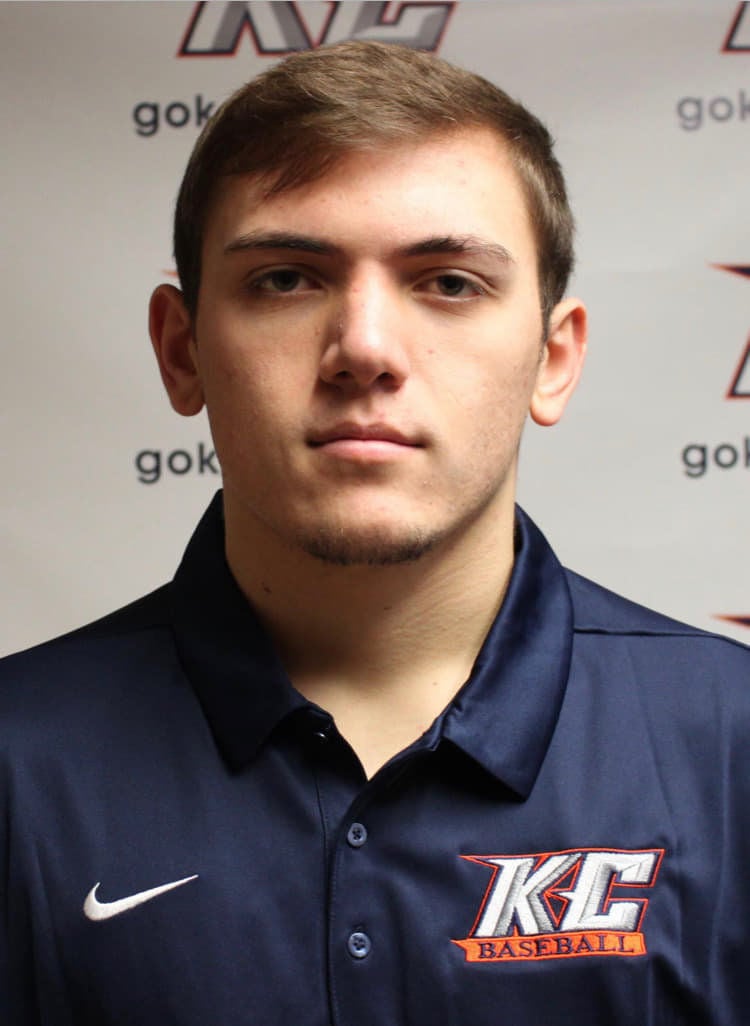 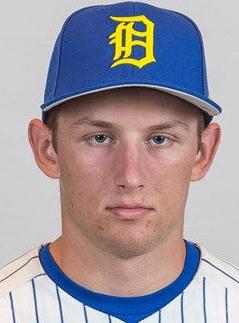 It already drew players from all over the region. Now, the Baseball U PA Collegiate Summer League will play its games at several sites throughout Northeast Pennsylvania.

The league released its schedule Friday, with games scheduled to be played at Keystone College, Pittston Area High School, Hilldale Park in Wilkes-Barre, Schautz Stadium in Dunmore and PNC Field.

The season began last night, Tuesday, June 23. The Black Team played the Orange Team at Keystone; Steel took on Vegas at Hilldale Park; and Grey faced White at Pittston Area. The same teams then play doubleheaders Saturday, June 27 starting at 1 p.m., with only the Steel-Vegas series switching venues and heading to Schautz Stadium.

At most fields, games will be free to the public with the complexes limited to 250 people because of coronavirus restrictions. At PNC Field, admission is $5, but senior citizens, veterans and children 11 and under will be free.

The schedule includes an all-star game Aug. 5 at PNC Field, and a postseason that features four of the six teams. The championship will be Aug. 9 at PNC Field.

The six-team league features players from all levels of college baseball, as well as class of 2020 seniors who will be heading into their first year of college ball.

Nick Reposa, a Misericordia player from Tunkhannock, will be on the Gray team. Tunkhannock’s David Baltrusaitis, who is committed to East Stroudsburg this fall, will play for Keystone College coach Jamie Shevchik on the Black team.

Made two starts for the Giants this year, pitching to a 1.80 ERA and a 0.87 WHIP. In 15 innings, he struck out 22, walked five and allowed just eight hits. In a 4-1 win over Rochester Institute of Technology on March 8, Roberts struck out 16 and walked three in eight innings, surrendering four hits. … Originally committed to Marist out of high school, where he was named the New Jersey Herald’s 2017 Player of the Year. That senior season, he went 7-2 with a 0.43 ERA with 68 strikeouts in 58 innings.

Batted .304 (7 for 23) with a .784 OPS through six games of what would have been his senior season, with two doubles and five RBIs. Started 41 games as a junior and batted .315 with a .406 on-base percentage and a .582 slugging percentage. Of his 46 hits that year, 19 went for extra bases: eight doubles, two triples and nine home runs. Career .292 hitter with a .937 fielding percentage. … Member of the 2015 Abington Heights team that reached the PIAA Class 3A championship game.

Appeared in three games with Delaware, allowing one earned run on four hits in five innings. Walked five and struck out four. In his college debut Feb. 14 at Florida Atlantic, Rolka tossed two scoreless innings, striking out four and walking one. Topped out at 93 mph on the radar gun, sitting 90-91. … In high school, Rolka racked up 316 strikeouts and pitched to a 1.99 ERA. Headed to college off his best season with the Lions, when he struck out 112 in 42 1/2 innings — including 17 in a no-hitter against Blue Ridge — and allowed just four hits to earn a spot on The Times-Tribune All-Region team.