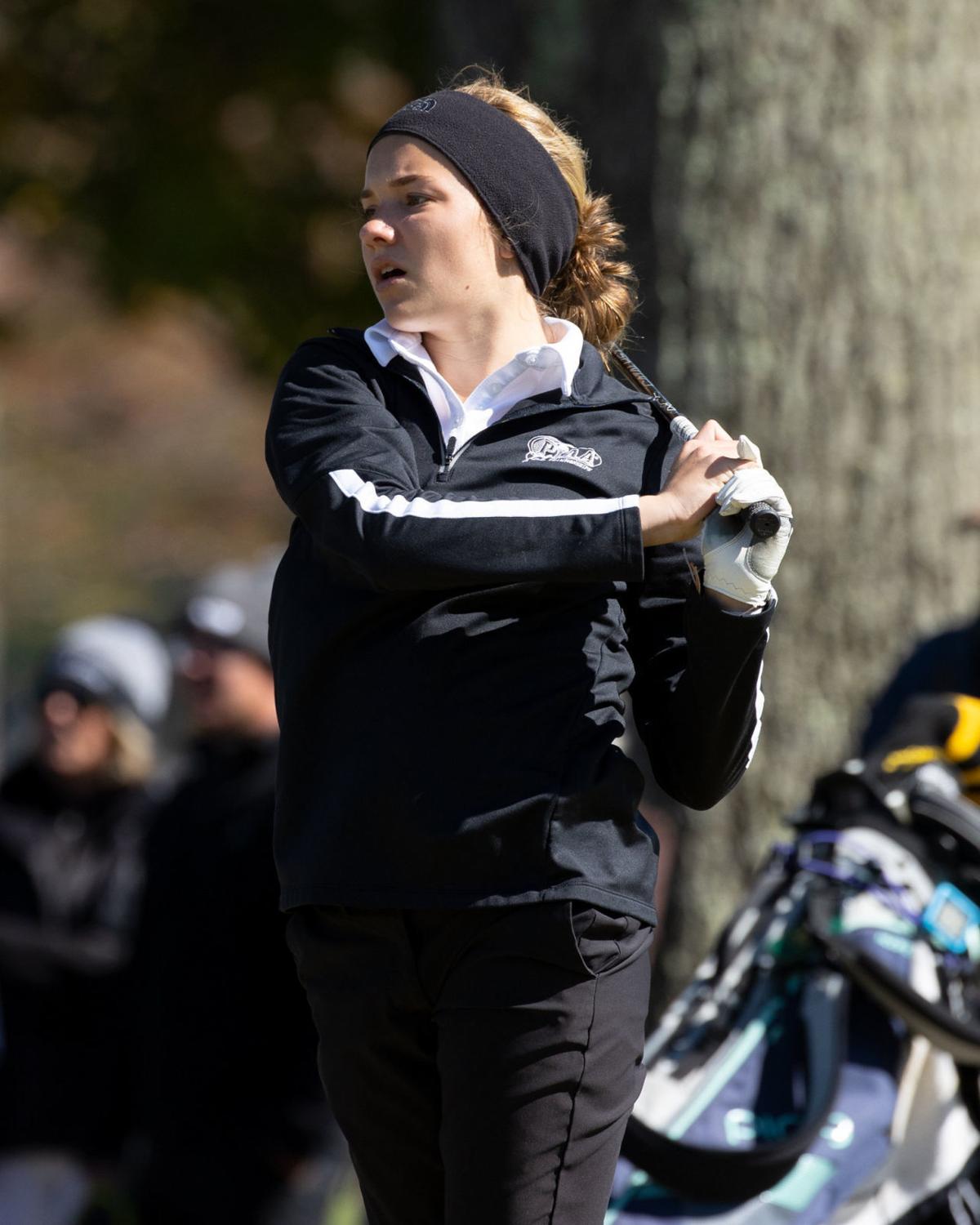 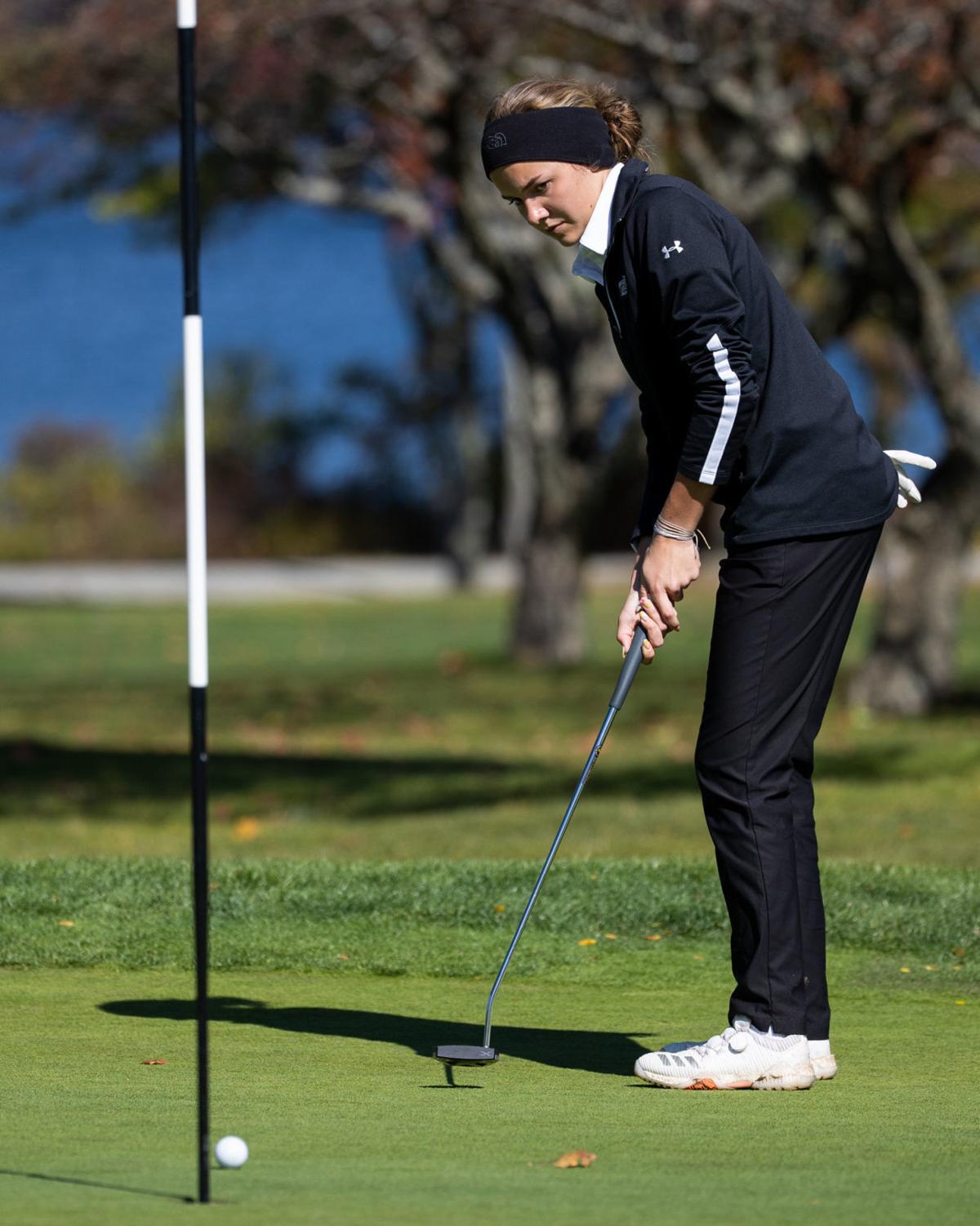 She doesn’t consider it a strength of her game, but in Tuesday’s District 2 Class 2A individual girls championship, Chloe Sipe displayed the short game she’s been working to develop.

Recovering from a variety of second-shot misses, Sipe battled her way to a 9-over-par 81 and a one-stroke victory over Dunmore’s Ciera Toomey and Hanover Area’s Kyleen McCance in windy conditions at Elkview Country Club.

It will be the third straight trip to the PIAA championships for Sipe, and the first for Toomey, a sophomore, who made par on the first playoff hole with McCance to earn the district’s other berth.

“To be honest, I was fighting my swing all day,” said Sipe, last year’s East Regional champ who shot 71 in predistricts at Elkview. “I’d have an amazing shot down the middle of the fairway and then my second shot would either be thin, or right, or left. My short game is what saved me today. I was so glad because I think it’s the first time all year that my short game has been better than my long game.

“It really came in handy. Everything was just clicking. I was getting my chips distance right and my putting, I didn’t really three-putt at all today. It just felt good that my short game was coming through.”

Sipe found room to breathe after she rolled in a 15-footer to save par on the fifth hole.

“My second shot was amazing but it didn’t stop rolling,” Sipe said. “My chip wasn’t as good as the others, but I made a 15-foot par putt. It just felt so good and that’s when everything started clicking.

“I got some strokes on them and just kept it to the end. I pulled through and pushed myself as hard as I could and I just pulled it off.”

With four holes to play, Sipe and Toomey looked to be in the driver’s seat for the state berths, but McCance charged back to pull even with Toomey, forcing an extra hole.

“Toward the end, I gave her a bunch,” Toomey said. “I didn’t end strong and she did.”

Given another opportunity, Toomey didn’t waste it, hitting the par-4 10th in regulation, while McCance was left with a 15-footer to save par.

“I was actually happy with my second shot because when I played it the first time I was off the green,” Toomey said. “This time, I was about a foot on, and I had the same exact putt so I already knew the line.”

It didn’t go in, but she left it six inches away. When McCance was unable to convert, Toomey had her first trip to the PIAA tournament, which will be an 18-hole event — shortened from 36 because of the pandemic — Oct. 19 at Heritage Hills Resort in York.

The Class 3A tournament will be Oct. 20.