You have permission to edit this article.
Edit
Home
Customer Service
News
Sports
Obituaries
e-Edition
Calendar
Classifieds
Share This
1 of 4 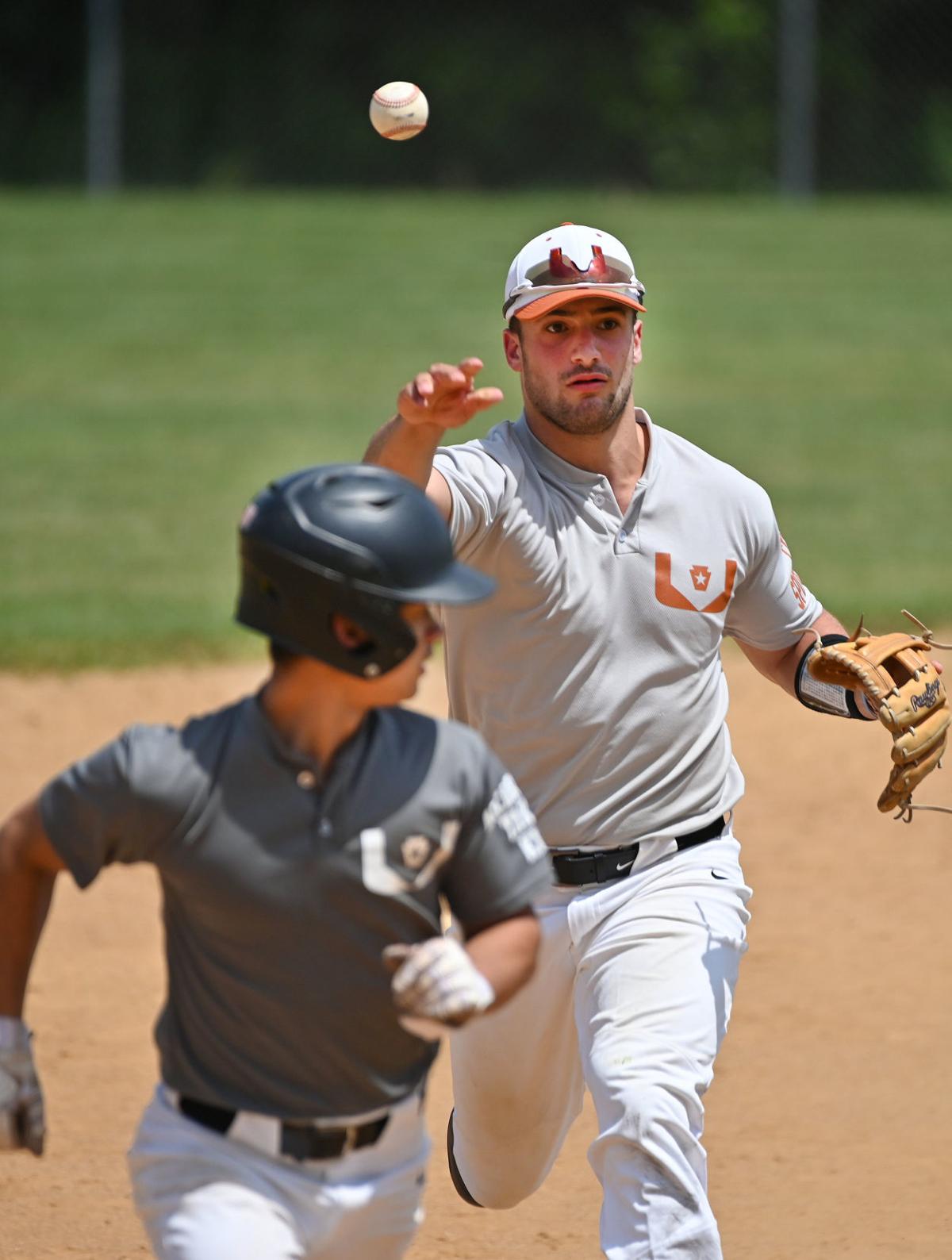 Gray's #7 Nick Carlini throws the ball to third as Steel's #11 Jack Heineman got caught in a rundown. 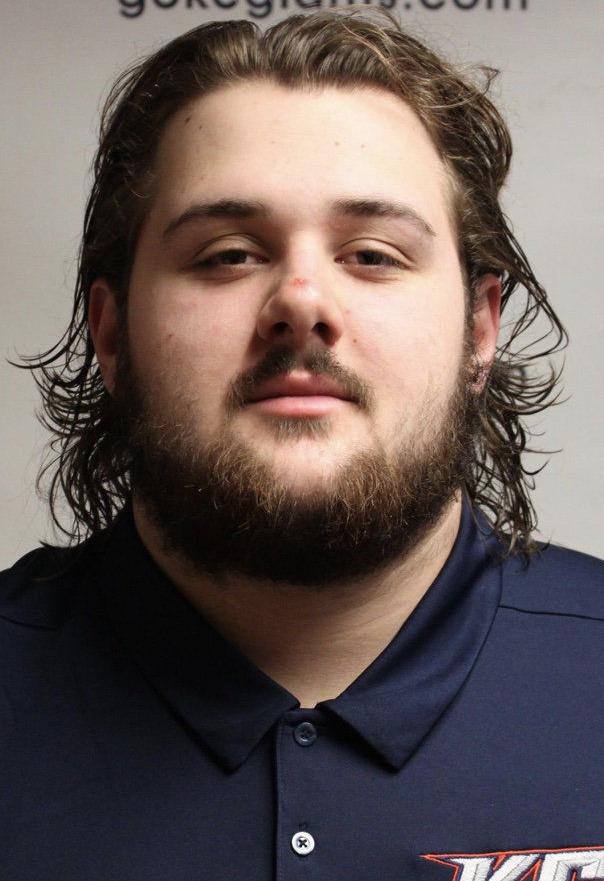 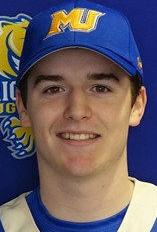 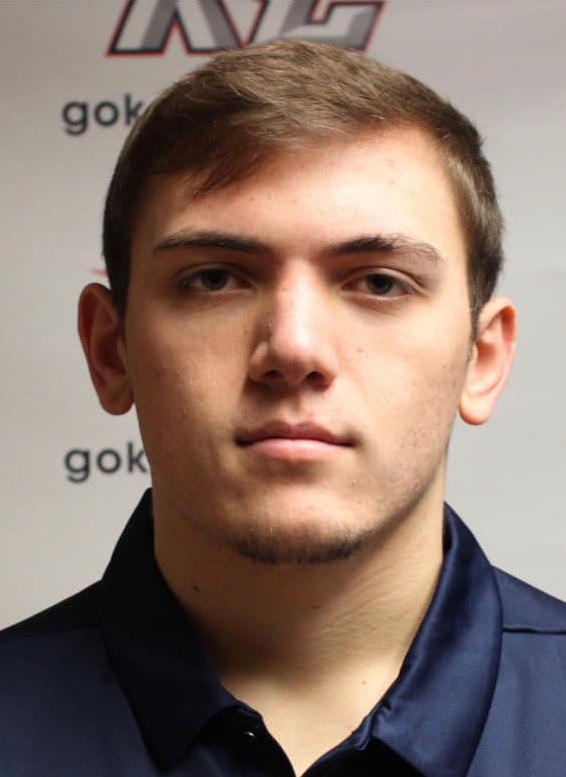 Gray's #7 Nick Carlini throws the ball to third as Steel's #11 Jack Heineman got caught in a rundown.

Nick Reposa (Misericordia/ Tunkhannock) hit a walk-off single in the first game of a Baseball U PA Collegiate Summer League doubleheader at County Park in Covington Twp. to score pinch runner R.J. Kuruts (St. John Fisher/Forest City) and help the Gray Team deal the Steel Team its first loss of the summer. The Steel Team bounced back with a 3-1 win in the second to earn the split.

In the second game, Ryan Hogan (St. John’s/ Wyoming Valley West) went 2 for 3 with a double and an RBI to lead Steel. Derek Stento (East Stroudsburg/ Blue Ridge) and Black also drove in runs, with Black’s being his league-best 12th RBI. No one else has more than six.

After doubling in the first game, Nick Carlini (Keystone/ Abington Heights) ripped a solo home run out to left field in the bottom of the seventh inning for Gray’s only run.

At La Plume, four North Pocono grads teamed up to deliver Black (2-4) its first win of the season and send them on their way to a sweep of Vegas (1-5).

2 for 2 with three stolen bases and three runs out of the leadoff spot, and cleanup hitter Jake Mastillo (Lock Haven/ North Pocono) went 2 for 4 with a double and an RBI. Luke Bottger (Northeastern/ Wilkes-Barre Area) singled twice, walked and drove in a run.

In the second game, Black scored in every inning but the first and worked Vegas pitchers for 16 walks en route to a rout.