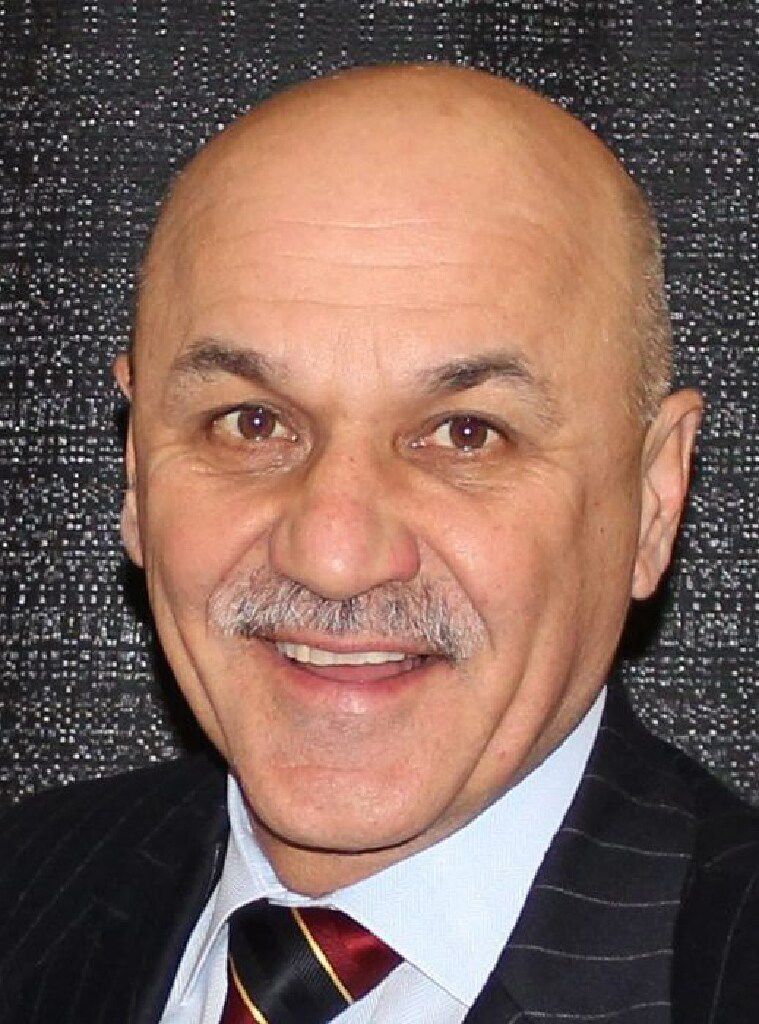 Lace ’em up, athletes. The fields, courses and courts are yours again.

High school sports in Pennsylvania will go on this fall.

In a highly anticipated announcement, the Pennsylvania Interscholastic Athletic Association’s board of directors voted 25-5 on Friday to move forward with fall sports beginning Aug. 24 for schools choosing to participate.

“We are happy for student athletes, who are students first, because they lost the spring, that they can have a fall sports season as long as we do it in a safe manner and they follow the health and safety plans,” PIAA Executive Director Robert Lombardi said. “We are cautiously optimistic about getting this done.”

The PIAA’s decision comes despite Gov. Tom Wolf’s “strong recommendation” Aug. 6 that there be no youth or scholastic sports until Jan. 1 at the earliest because of the COVID-19 pandemic. A day later, the PIAA decided to wait two weeks while officials continued a dialogue with the governor’s office. Wolf and state Health Secretary Dr. Rachel Levine have stood by the governor’s recommendation, which they’ve reiterated is not a mandate.

During the pause, Lombardi said, PIAA board members had discussions with member schools and gathered information on who felt they could play.

“The board voted that they think, because they have been for the last eight weeks while practicing and following their safety protocols, that we can get this started,” Lombardi said. “So we are going to make every safe attempt to try. We are going to monitor, and if things pop up, and we have a situation where we have to shut down, we will. We are going to do our best to get started and follow a step-by-step approach.

“From what we gathered (schools) wanted the chance to do this. Now, it’s up to them to follow through, follow their guidelines and keep people safe.”

Among the five “no” votes Friday were from representatives of the Pennsylvania School Boards Association, the Association of School Administrators, the state Principals’ Association, District 7 (Pittsburgh suburbs) and District 8 (Pittsburgh city).

“While the administration expressed broad concern with the PIAA’s plans, including its request for liability protections, we’ve made it clear to them since July that this decision should be made by the PIAA in concert with local school districts,” the statement read. “The governor has a deep appreciation for the importance of athletics and the role sports play in the lives of student athletes.”

“The governor’s recommendation is grounded in public health evidence and a common-sense reaction to league after league canceling or postponing their fall seasons, outbreaks across the country, growing evidence of higher transmission in children, protecting higher-risk adults and the fundamentally important need to get kids back into learning in classrooms.”

Schools in the Lackawanna Interscholastic Athletic Association already voted for a delayed start to the season. Golf, tennis, girls volleyball and soccer, which are considered low- to moderate-risk for the spread of COVID-19, can start practice Monday. Football is scheduled to start practice Sept. 14 with an opening date of Oct. 2.

Still, the decision to participate in fall sports remains up to the individual districts.

Abington Heights canceled its fall contact sports, which include football, cheerleading, field hockey, soccer and girls volleyball. Carbondale Area and Valley View both had school board meetings this weekend to address their fall sports status, both previously pausing their season. Carbondale will continue its suspension of fall sports.

Valley View initially moved forward with sponsoring fall athletics, after a 6-3 vote on Sunday. But the Cougars announced on Monday afternoon they are suspending all fall sports immediately, and until further notice, after a number of students on multiple teams were in direct contact with a student from another school who tested positive for COVID-19.

Forest City has suspended its fall sports activities and will revisit its position at a Sept. 14 board meeting.

The PIAA board also unanimously supported a motion to monitor how many schools are not competing in the fall, and will look for alternative options, which include some sort of abbreviated schedule in the spring if possible.

It was also noted that the PIAA would follow the guidelines set by the state that there be no spectators at events. However, Lombardi said the organization will continue to pursue some latitude from the governor’s office with the maximum standards, which include 25 for an indoor event and 250 at an outdoor venue, while maintaining social distancing.

“No spectators are allowed at this point,” he said. “That’s coming out of the governor’s office with the guidelines that we see. We continue to advocate to have spectators there, especially at least mom and dad, and we have asked for some consideration but have not heard back.”

Lombardi also said the PIAA would continue to pursue liability insurance for member schools, which he brought up during this week’s Pennsylvania Athletic Oversight Committee hearing, but reiterated it would be “cost prohibitive.”

Also, the PIAA transfer rule remains in effect, Lombardi said. Transferring to a school for athletic purposes is prohibited. Students who transfer, with few exceptions, after playing a sport in their sophomore year are not eligible to participate in the ensuing state tournament in that sport and are allowed, if otherwise eligible, to participate in that sport only during the regular season.