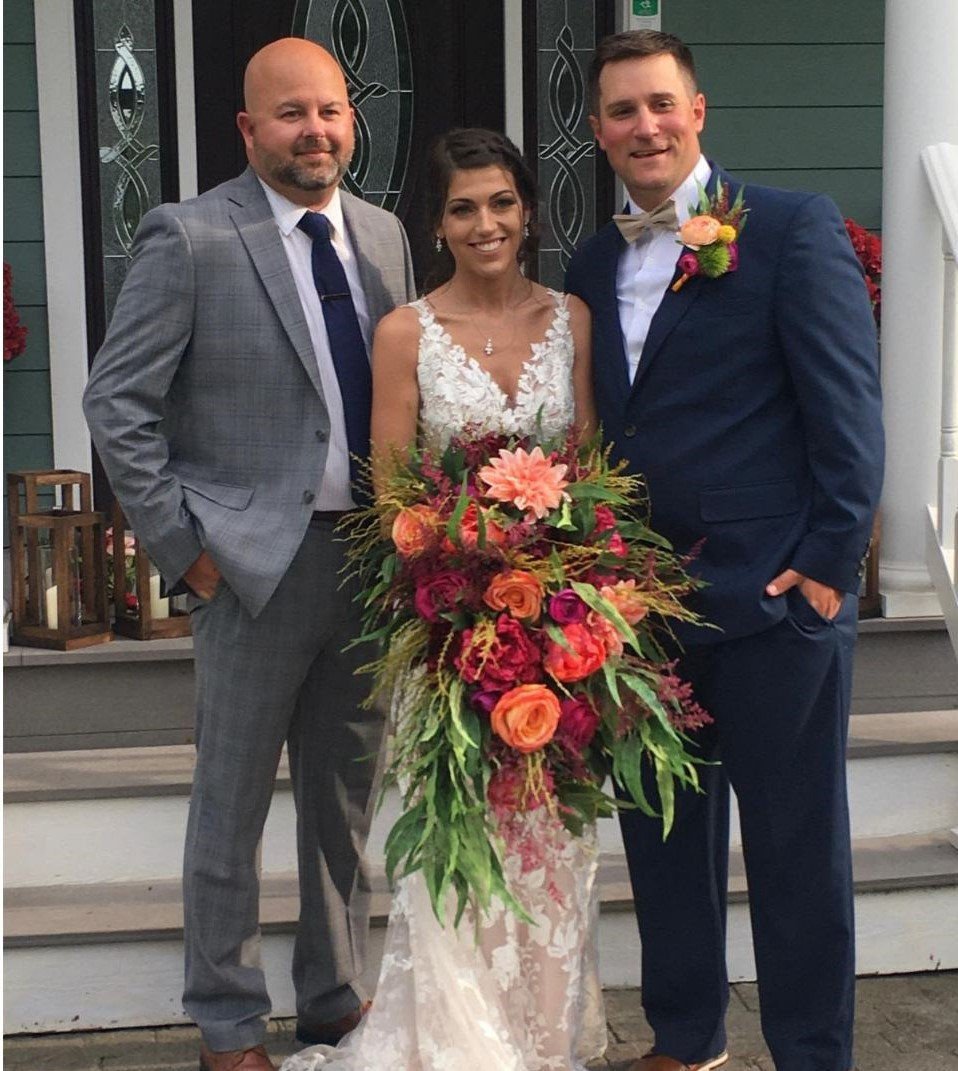 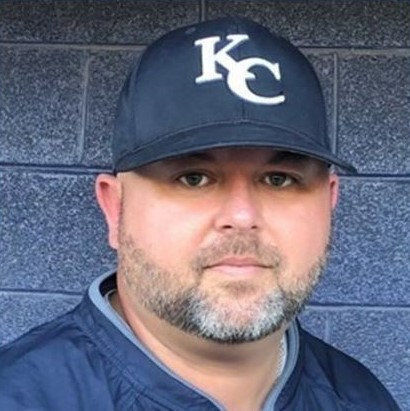 Plenty of pennants etched on the left-field fence at Christy Mathewson Field remind visitors of some of the great moments Jamie Shevchik has enjoyed as Keystone College’s head baseball coach, including a pair of College World Series appearances.

But the best memories for the 46-year-old Mid Valley grad are some of those away from the field, including last weekend, when Shevchik officiated at the marriage of a former player and Keystone assistant coach, Austin Straub, and his bride, fellow Keystone alum Stephanie Zdimal, in Owego, New York.

“This actually started a few years ago,” Shevchik said. “One of my former players, Lew Reese, he was here 2007-10, we became really close. He’s one of those kids who reminded me of growing up. Had to work hard for everything he got. Out of the blue, he called and they asked if he could officiate their wedding.

“First, I was extremely honored. To me, that goes way beyond any sort of award or championship. It ended up being my greatest accomplishment. For a kid to think of you as that, to have me be part of that, was really special.”

Shevchik went through the process of becoming an ordained minister, thinking it was going to be a one-time thing.

“My wife and I, when we went to York to do that first one, I remember sitting in the hotel and she’s playing the part of the bride and the groom,” Shevchik said. “We’re rehearsing the whole service and she’s saying I do, and I do, and I remember looking over my shoulder and her head is hanging off the bed and she was so annoyed after a hundred times of saying, ‘I do.’

“I have never been so nervous in my life. I played in a national championship game and this was more nerve-wracking than anything else.”

A few years later, Jay Snyder, another former player and assistant coach under Shevchik, made the same request, so the Shevchiks packed up for South Carolina and a 2018 wedding.

Straub made it three weddings and a head coach, which has Shevchik wondering.

“It’s actually really cool, but is it really meaningful now or that Shev will do it for free?”

He said it with a full-throated laugh, understanding just how significant his contributions had been in their lives, which in some cases, included living in the Shevchiks’ home while they were assistant coaches at Keystone.

“My kids call him Uncle Jay,” Shevchik said of Snyder. “Austin was a player who became a coach, lived at my house, because we can’t pay assistant coaches all that much money. To get good, quality people, we had to do that. I’ve had four assistant coaches live with us.

“I built my wife an art studio downstairs in my basement. That art studio lasted literally two months before we started moving coaches in there.”

Worth every bit of it, too.

“Those three weddings, all the championships can not compare to being an integral part of one of the best days of their lives,” Shevchik said. “Some of my players are having babies and that’s really cool, but this is really special.”