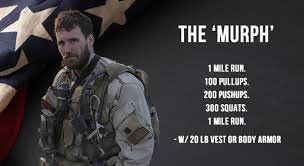 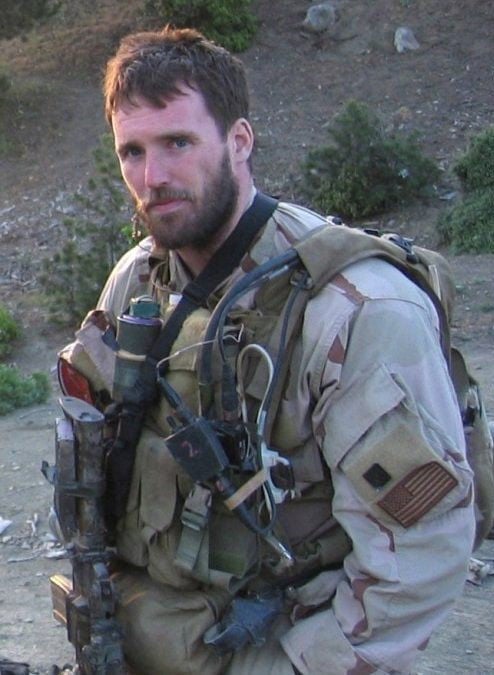 LT. Michael Murphy was the inspiration behind The Murph Challnge. 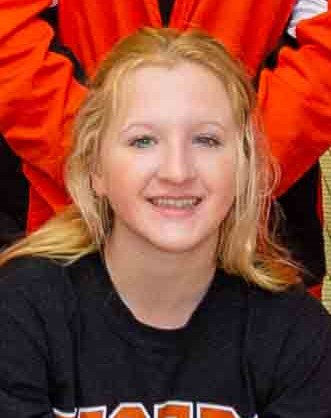 A unique training tradition took place throughout the world this past Memorial Day, as many athletes participated in The Murph Challenge.

According to the website, The Murph Challenge is the official annual fundraiser of the LT. Michael P. Murphy Memorial Scholarship Foundation. It is also one of the primary means of funding for the Foundation on an annual basis.

The workout consists of a one mile run, 100 pullups, 200 pushups, 300 squats, and another one mile run, all while wearing a 20-pound vest or body armor.

LT. Murphy was the officer-in-charge of a four-man SEAL element in support of Operation Red Wings, tasked with finding a key anti-coalition militia commander near Asadabad, Afghanistan. Shortly after inserting into the objective area, the SEALs were spotted by three goat herders who were initially detained and then released. A fierce gun battle ensued and Murphy is credited with risking his own life to save the lives of his teammates.

Moving away from the protective mountain rocks, he knowingly exposed himself to increased enemy gunfire. This deliberate and heroic act deprived him of cover and made him a target for the enemy. LT. Murphy fought on, allowing one member of his team, Marcus Luttrell, to escape.

Jerome, a member of the Tigers’ swimming and diving team, said she had been getting really bored with her workouts everyday.

“My mom heard about it and told all about it, and I thought, ‘Gee, that would be fun; I can do that,’ and did,” said Jerome.

She said, “Both of my grandpas were in the army, my dad’s father was in World War II, and my Aunt Karen was in the air force. I wanted to honor each of them. The Challenge is a fundraiser to honor a hero who was a Navy SEAL killed in combat. It is not just an intense workout but an opportunity to dedicate a bit of pain and sweat to honor Michael Murphy who sacrificed everything he had for freedom.”

“It was pretty intense, but I have been doing training in the last few months that made it easier for me,” she added. “After going to states (for diving), and not being able to participate due to COVID-19, I was pretty down. I love to work out, it is one of my favorite activities. I am very determined to keep in good physical shape. I work out anywhere from one to two hours everyday with a variety of stretching, flexibility training, cardio, and HIT. I feel pretty strong right now. Not only do I swim and dive, but I also run cross country and track and field. I love all outdoor activities like climbing and rowing.”

Jerome admitted that the hardest part for her was the pull-ups, and the easiest was the 300 squats.

“Overall, I pretty much said ‘I can do this’ and ‘I love challenges,’” said the Tiger.

Jerome is unsure if she will compete in the Challenge again next year, but declared she is always finding ways to push herself.

One school district to the north, Elk Lake’s Weisgold rose to the same challenge.

He said, “I heard about (The Challenge) for a while, but our SRO John McArthur, who also completed the Challenge, was the one who really lit the fire under me, I thank him for being a strong presence in shoving me along. He did it with his sons on Memorial Day. I did it a few days later on May 28.”

Weisgold, a former basketball player and coach for the Warriors, said his military ties are linked to his father who was in the coast guard and several generational family members in the military.

The Murph Challenge, according to the registration website, is more than just a workout.

It reads, “It is a tradition that helps push us, humble us, and allows us the opportunity to dedicate a bit of pain and sweat to honor, LT. Michael P. Murphy, a man who sacrificed everything he had for our freedom.”

“At first it was really just a challenge to myself, I’m older now, but I still have a competitive nature and thought why not try it,” explained Weisgold. “Then, as I read and studied more about it, it took on another level of meaning. Our brave men and women of this country sacrifice daily for us, and our freedoms. He paid the ultimate price when he was killed at the age of 29. When you think about that level of love for the country, its people and the freedoms we have daily, it is moving and motivating.”

As for the workout itself, Weisgold said, “I didn’t have much time to train, only about two weeks. I have been doing push-pull type exercises and running but not at the pace this requires. Typically I’m at the school by around 5:30 a.m. and getting my workouts started. You can find ways to work out anywhere if you really want to.”

“The courage to go to a place you didn’t think you could, while doing it, and thinking of our military men and women- the daily sacrifice that they give,” was what Weisgold said motivated him.

Weisgold, who completed the challenge in just over 44 minutes, thinks he will most likely do the challenge again in the future, saying, “I like competing against myself at my age, this gave me a baseline. I know what to expect now so sure I think I will.”

“Because I didn’t have a lot of time to train, for me, the hardest part was wearing the 20 pound weighted vest. It was hard to get used to it.....20 pounds doesn’t seem like a real lot, but when you’re at that third lap of the last mile....it was tough. So, the vest was one part and the pullups with the vest was the second part.....equally difficult,” he said of the event. “The easiest part was the run and pushups. I was happy with my mile times especially with that vest on.”

The mental part of the training was something Weisgold needed to work on as well.

He explained, “That took stages, and again with a short window of training, First, can I do it unweighted? Yes. Then I wore the vest with 10 pounds, then I did half of the Murph for time with a 14 pound weighted vest and finished the second half untimed. When I got to this spot, I figured I could complete it. It was funny because that morning that I did the Murph, I wasn’t even going to try to go for a time, but a few minutes before the workout I thought, ‘No, no, today’s the day, it’s cool outside and you’re ready.’ Next thing you know, I was off and running that first mile.”

For more information on how to participate, honor, or donate to the Murph Challenge, follow the hashtags #Murphchallenge #Takethechallenge and #Challengeaccepted across all social media platforms.