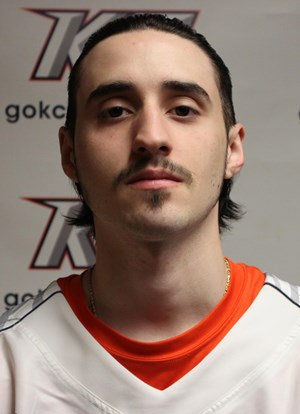 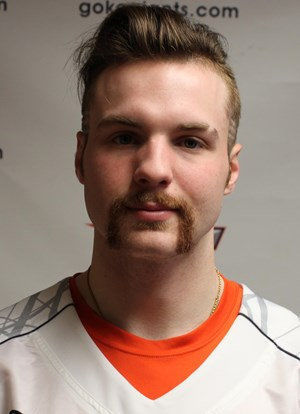 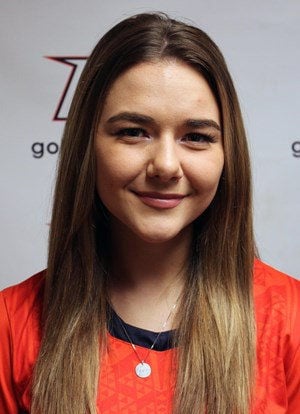 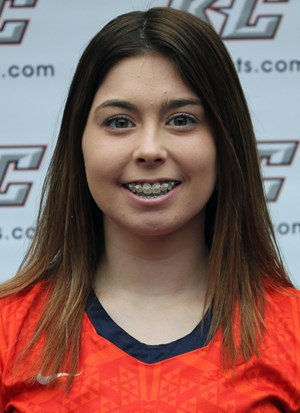 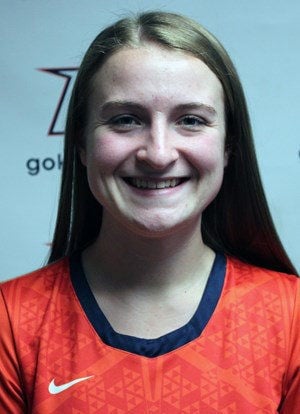 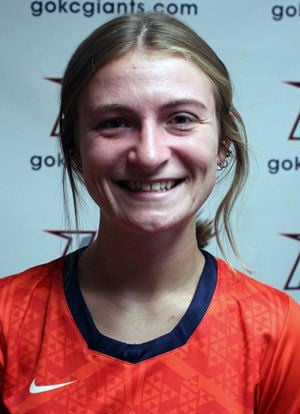 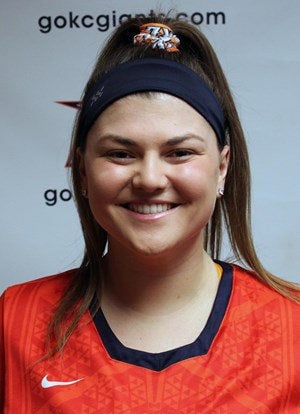 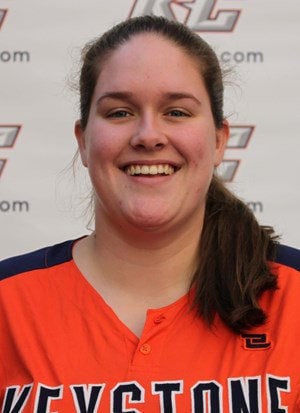 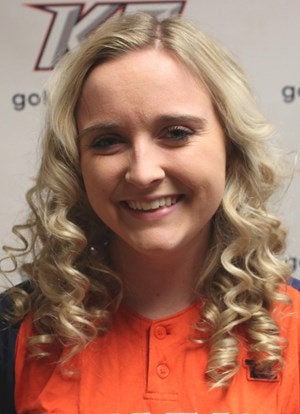 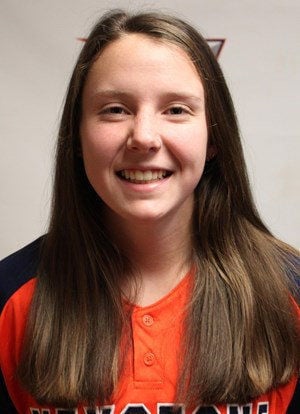 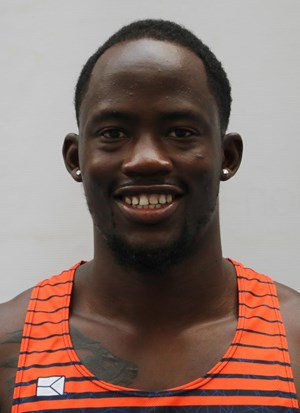 Keystone College offered reflections from its senior athletes in response to the COVID-19 coronavirus and the impact it has had on ending their seasons.

“When I first heard of the cancellations happening, I was sitting at home but I didn’t think much of it because at the time, our season was still on track,” said men’s lacrosse midfielder Jordan Smith. “When we all found out, our team was supposed to have practice but we had a team meeting instead. Being a senior is tough because after this it’s time to move on and I may have to leave my final year unfinished.”

Goalie Nick Vazquez added, “Our first game we forced a triple OT, and every game after that, we were putting up goal numbers we never had done before. Our expectations were to do better than last year and finally get a win under our belts.”

“We were just starting to click,” Smith said. “As for me, I was having the best season I have had at Keystone, tallying 11 points in just three games. As a team, we just wanted that first win which was a season goal. We were all looking forward to try to make a playoff push once we got into conference play.”

Vasquez said, “I think that having the NCAA grant us another year is good for some kids who don’t have jobs set up yet and that are flexible and can come back for another season. However, it’s hard to pay another year of tuition to play one last season especially as a senior.”

Smith agreed, saying, “For me it’s time to move on. Financially, it is just the best decision plus it gives me that much more to prove when I come back for alumni games.”

“My advice for all my teammates and other athletes would be to set goals and break them,” said Vasquez.

“As a younger player, it’s easy to say there is always next game or next year but if you treat every moment like it’s your last or like you have something to prove and just put your head down and put in the work each and every day, you will be successful on and off the field,” reflected Smith.

“Hearing about the postponing of my own season and cancellation of others was devastating because athletes dedicate their whole lives to sports and it was our last season to enjoy it and remember,” said Savanna Robinson.

Megan Novak added, “I didn’t believe we were actually going to have any of our games canceled.”

Amy Llewellyn said, “Our expectations were set high, we wanted to host the CSAC playoffs this year and hopefully get a championship under our belt.”

April Llewellyn built on her sister’s response, saying, “Our goal was to make it to the championship game again this year and to come out on top.”

Daphne Leenas echoed the twins by adding, “We had really great team chemistry, and a lot of potential to be successful throughout the season.”

Amy Llewellyn offered, “I think it is great that the NCAA granted another year of eligibility, but I think that a lot of people won’t be able to use it because they cannot afford another year of school or that isn’t their plan.”

Robinson is looking into coaching, and said, “This experience really made me think about what I would do if I was put in these shoes- which is really hard because it’s up to conferences for final decisions.”

“I have so many memories throughout my past four years at Keystone it’s hard to just choose one,” said Leenas.

April Llewellyn wanted to advise her teammates and future Giants by saying, “For future Giants, enjoy every second you have on and off the field and get the most out of your college experience. These four years will certainly be some of the best and worst times, and they will be unforgettable. And to my younger teammates, I love you guys and bring home the first women’s lacrosse title next year.”

Robinson reflected, “Everyone always says to play like it’s your last chance and this was really an eye opener that anything could happen at any time. Keystone was a great place to make bonds with people in the athletic department and the other athletes so take every risk and chance you get.”

“The softball team was in Myrtle Beach for our spring trip and was about to play our final two games when we were told that our season would be postponed,” said softball first baseman Shannon Lloyd. “Part of me was expecting it with the severity of the pandemic, but I was completely shocked and devastated that it happened before we could play those final two games.”

“The week in Myrtle did not go as planned and showed us that we still had more to work on, but it also showed me that this team has more fight than any other Giants softball team that I’ve been and that we had a lot of potential,” she added.

Mariah Loughney said of NCAA offering another season, “Our season got cut short and we all worked hard for this moment. Money may become an issue for some athletes, but having that option is what’s important.”

“I was happy to hear that the NCAA is granting us another year,” said Kassadi Woods. “I think it is perfect for the seniors that were planning to continue their post graduate education. Being able to play one more year of the sport they love is every senior’s dream.”

Woods also stressed that, “Being a two-sport athlete, I was lucky to be a part of two different families during my time at Keystone. With all of the team bonding and events I’ve been to, just being able to be with all of my teammates on the way to and from games, as well as practices.”

“Coming to Keystone was one of the best decisions that I’ve made. You’re only here for a short time, so make sure you push yourself to be the best you can and to go outside of your comfort zone,” said Lloyd.

“Time is going to fly by — pretty soon you will miss waking up for those 5 a.m. practices and running for two hours straight,” Woods remembered, “but work as hard as you can and love every moment you get during the season because like this has shown, you never know when your last game or practice will be.”

Edward Sichilongo said of his final track and field season, “As a senior, this was the worst news possible and I couldn’t believe that I was not going to be able to do the thing I love one last time; I still cannot believe it.”

“I was looking forward to (try to) win the triple jump for the fourth year and hopefully qualifying for Division III Nationals,” he said.

“I think that is really thoughtful of the NCAA (to allow another year) and it shows that they do care about the athletes,” he said.

“I think my best memory at Keystone has to be winning the 4x4 last year at CSAC championships held here at Keystone. While all the odds were against us, we managed to come out on top,” he added.

Sichilongo advised, “Do not take it for granted at any moment; things can change and you will not be able to do the thing that drives you. Also, cherish every moment with your teammates, and coaches because they will be there with you at your lowest and your highest times.”