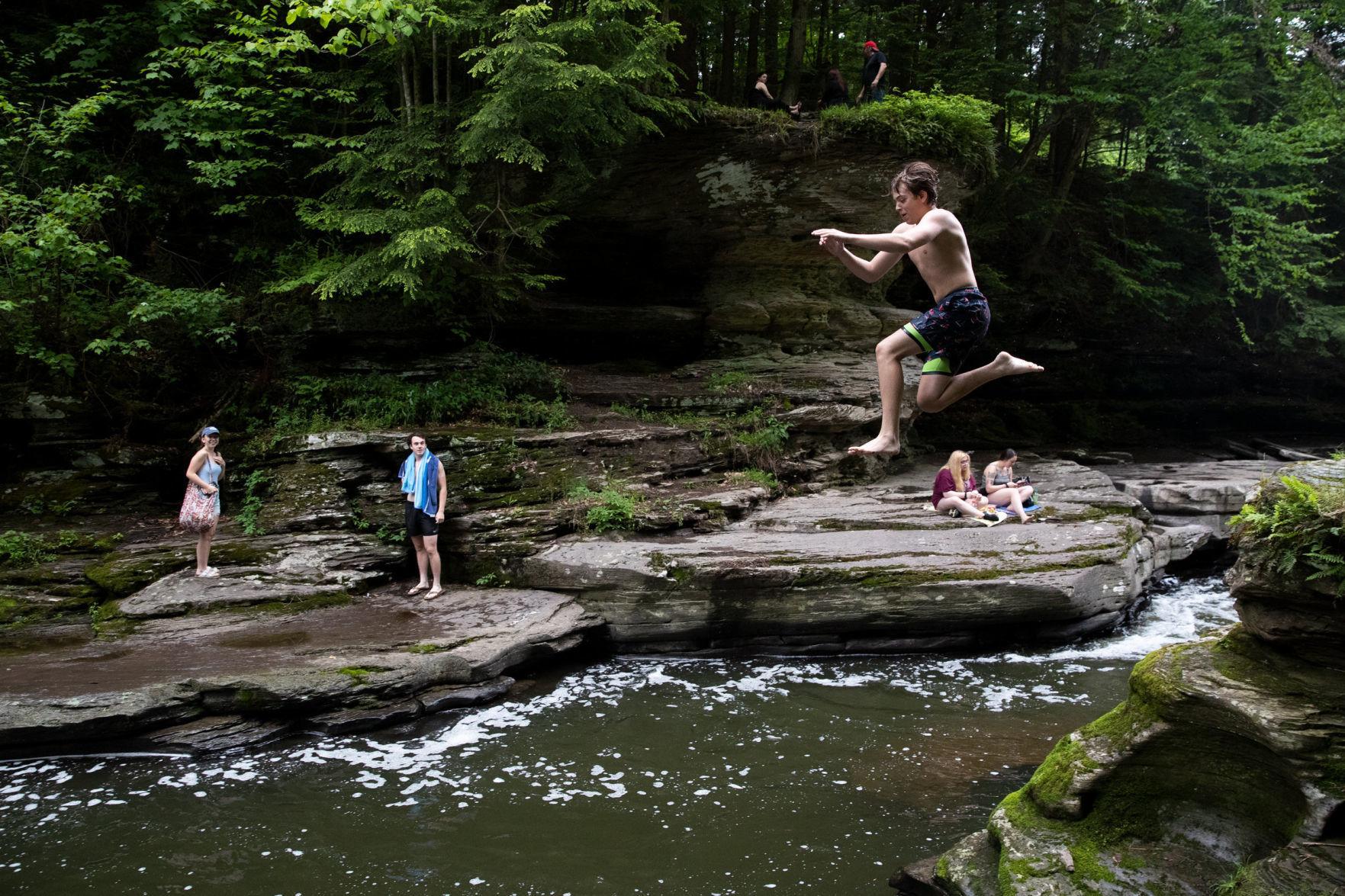 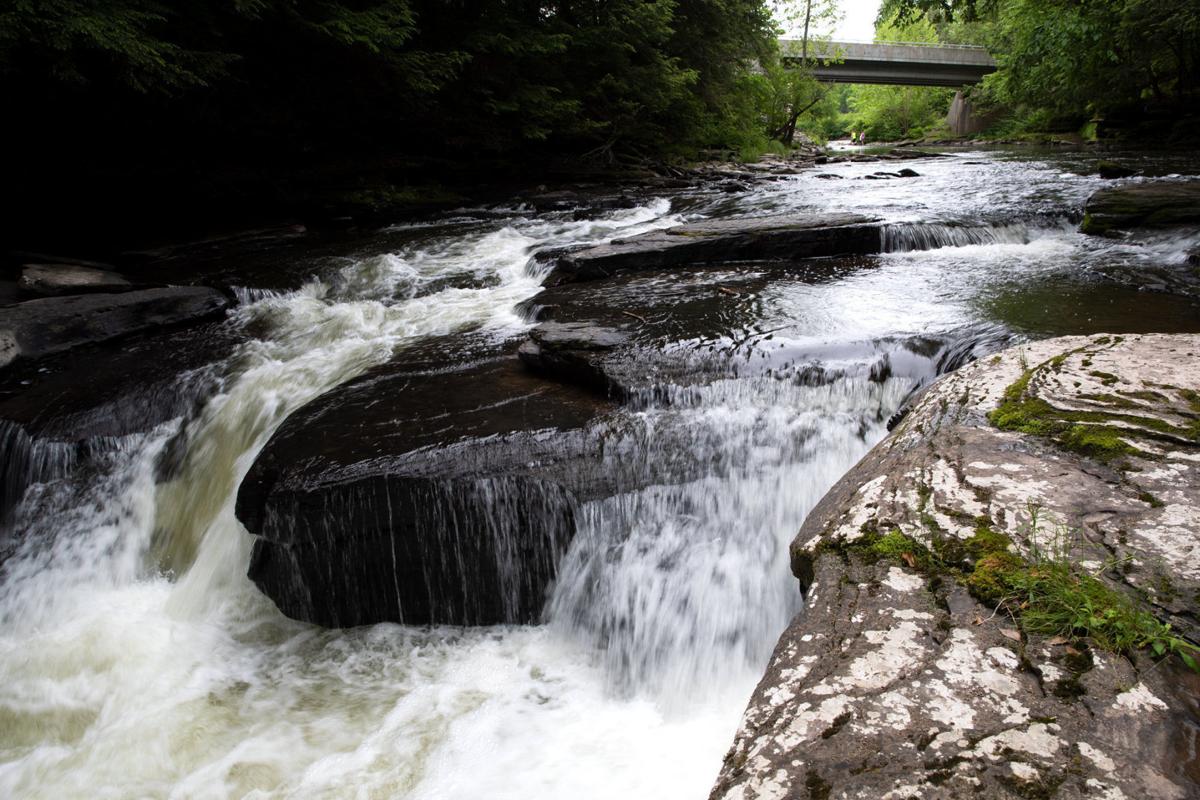 Driven by pool closures and the rush of plummeting from cliffs into cool waters, thrill-seekers could increasingly turn out to dangerous, and often illegal, swimming spots throughout the region this summer, experts fear.

In the past two weeks, two people died in the span of five days illegally swimming at spots in Lackawanna and Luzerne counties. A 23-year-old man died after diving into Nay Aug Gorge in Scranton on May 31; a 16-year-old boy died after jumping off a cliff at the Francis E. Walter Dam in Bear Creek Twp. on May 26.

After claiming the lives of at least four dozen people since 1890, the tempting but treacherous Nay Aug Gorge is one of the most dangerous swimming spots in Northeast Pennsylvania, both for swimmers and the first responders who put their lives in peril to save them, said Bill White, rescue captain of Scott Twp.-based Dive Rescue Specialists.

Although it has been years since they were dispatched to Little Rocky Glen in Wyoming County, White compared the rock formation and waterfall in Clinton Township to Nay Aug Gorge, explaining the strong currents are dangerous and the rock walls make it difficult to get out.

The last drowning at Little Rocky Glen was in June 2013.

Last August, state troopers arrested 11 teens and young adults for trespassing at Little Rocky Glen, which is owned by Countryside Conservancy, a LaPlume Twp.-based conservation group. One person was taken to the hospital after falling into a gorge.

Depending on the trespassing charge, violators can face a fine between $250 and $5,000, with the most serious cases receiving jail time, said Trooper Deanna Piekanski, a public information officer with state police Troop P, which covers Luzerne and Wyoming counties.

“Kids are going to try to play daredevil every day,” he said. “This stuff is going to continue. It’ll never stop. There’s just not enough patrol out there.”

Swimming holes can be tucked away more than a mile into the woods, he said.

“These kids do anything to get off the beaten path so nobody could see them,” Shovlin said. “They think it becomes their own private swimming hole until, unfortunately, someone goes missing or doesn’t come back up.”

Another historic trouble spot in Wyoming County has been at Potts Falls near Meshoppen, where over this past weekend, Meshoppen Police Chief John Krieg spotted a couple of out-of state fishermen, but so swimmers.

Krieg and four state troopers laid down the law 14 years ago, when they made 42 citations in one day.

“My goal has been to keep people safe,” Krieg said Monday morning, as well as protect surrounding landowners from liability issues, especially after they have posted no trespassing signs.

Shovlin said he believes the lack of open pools will contribute to the problem of people swimming illegally.

Although state park pools soon will reopen, many public pools will remain closed under COVID-19 restrictions.

In Wyoming County, which has both Little Rocky Glen and an abundance of creeks and streams along the Susquehanna River, Eugene Dziak, the county’s Emergency Management Agency director and the Lake Winola fire chief, also predicts an uptick in swimmers placing themselves at risk.

“People are going to be looking for an area to swim that might not be a legal area, or might be a dangerous area,” he said.

“One mistake can take your life away,” Shovlin said. “These kids think they’re out for a day of fun. It’s not. It turns tragic.”