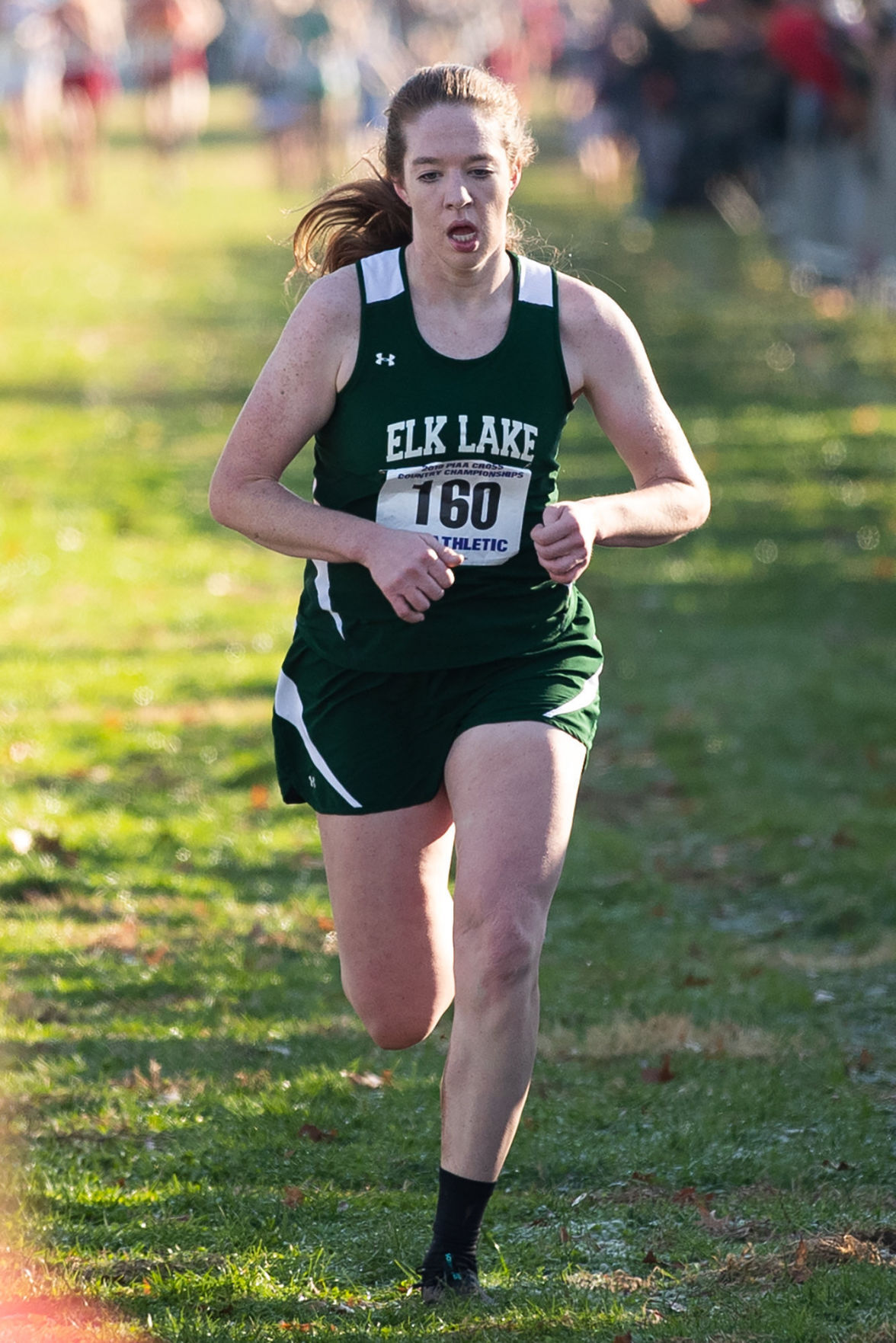 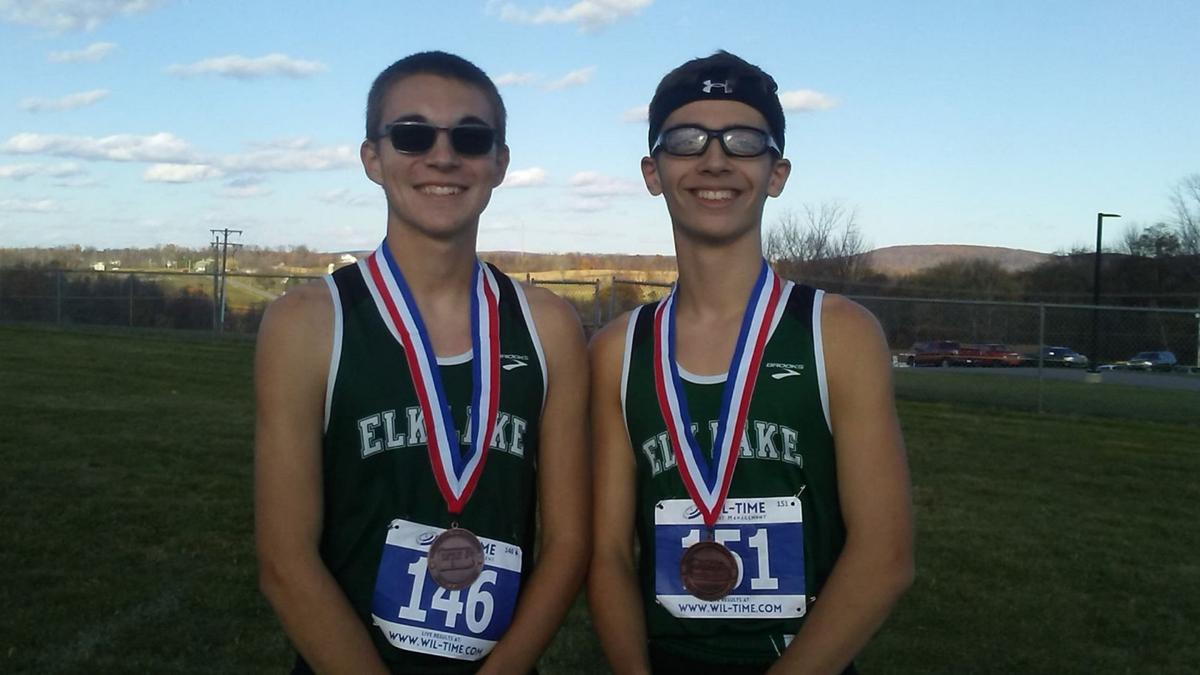 Elk Lake cross country coach Will Squier feels that both his boys and girls teams will fare well this season, but has concerns about staying healthy and filling out his rosters.

“The boys team will be competitive in Division II this year,” he said. “Our numbers are a little low, but we have a state qualifier returning and along with our other returners, we should be solid as long as we stay healthy.”

As for the girls, Squier said, “We have a strong group of three, but we lost numbers through graduation, moving to other districts, and withdrawals due to COVID. If we can pick up two more runners, we would be a strong team.”

Squier sees Montrose as the favorite for both sides.

Krista Jones headlines the Lady Warriors. Jones finished fourth in the state in 2019 as a sophomore and, according to Squier, is looking very strong in early season workouts.

Jones will run alongside Molly McGlynn and Jessie Noldy.

He declared senior Jeremy Quinan, junior Justice Johnson, and sophomore Dylan Way as runners to watch in the boys races. They return with Todd Snyder, and newcomer Kevin Noldy, a junior.