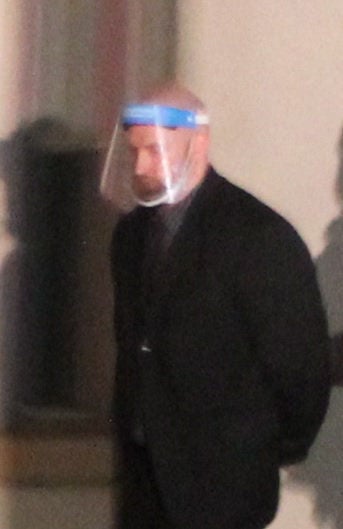 Phillip Walters leaves the courthouse Monday night after a jury found him guilty. 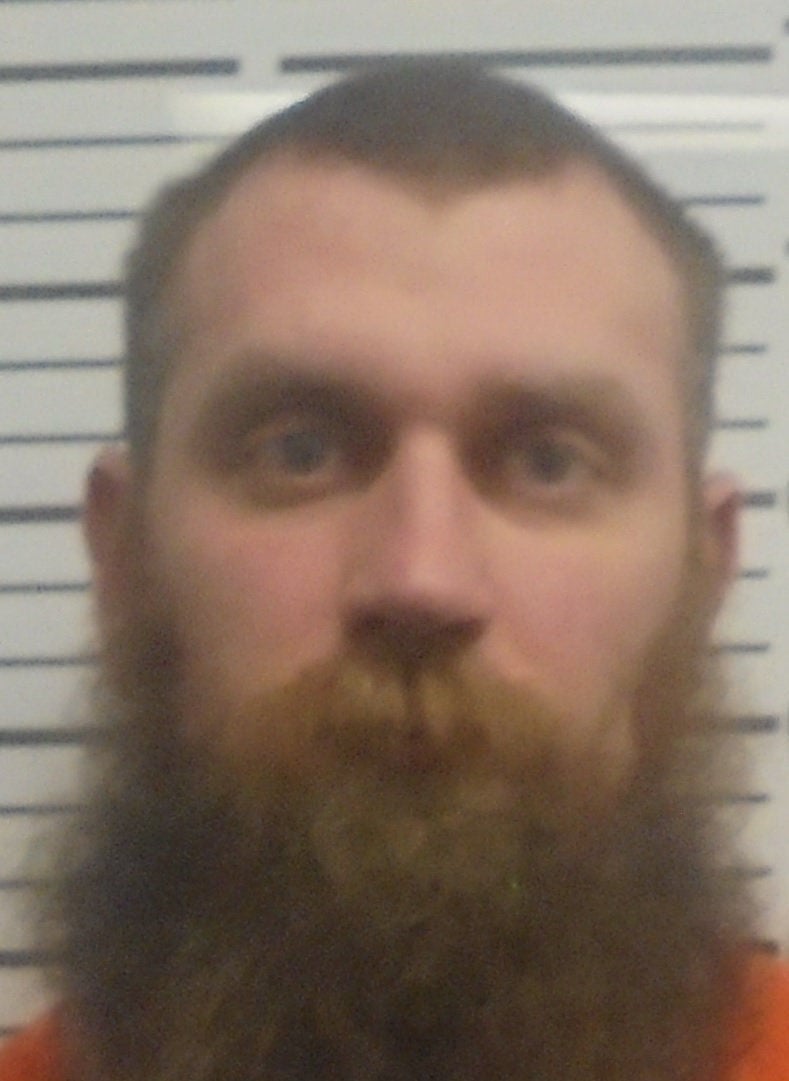 From the beginning, District Attorney Jeff Mitchell alleged Walters killed his girlfriend, Haley Lorenzen, in his Mill City home and then dumped her body in the Susquehanna River at Falls nearly two years ago.

The trial was lopsided with witnesses for the prosecution. Starting on Tuesday morning with the three 911 calls originally linked with Lorenzen’s being missing on Dec. 30, 2018, and ending with testimony on Monday from Gary Ross, who did the autopsy on the body found seven months later 22 miles downstream in Plymouth, the trial was at times grisly and at others a bit academic as state police methodically described how they dissected crime scenes and pathologists explained how to interpret DNA.

The main witness during the trial was Gable Bell, formerly of Hop Bottom, who had met Walters on the Internet and would get together every other week for what she called “rough sex.”

Bell had been offered partial immunity 10 days after she reported to authorities, in exchange for her first-hand knowledge of the circumstances of Dec. 30, 2018, when she alleges Walters had killed Lorenzen, after which she helped clean up the scene.

Under oath, Bell said she witnessed Walters loading the body in the trunk of his car and as the two drove across the Falls bridge, then made a U-turn back to the center of the bridge where she alleges Walters threw the body into the Susquehanna River.

She recalled going to Walters’ home early in the morning of Dec. 30 after she said he had sent her a snapchat picture of Lorenzen limp on the floor apparently passed out.

Mitchell gave her a picture of the bathroom and asked her to mark where she remembered seeing blood.

Mitchell also addressed the partial immunity Bell was given for her testimony. She said, “It didn’t protect me word for word but protected me from text messages that might have placed me at the scene.”

“Did this protect you from a possible role in a murder?” Mitchell asked.

Under cross examination, Walters’ attorney Tim Michaels asked Bell about the rough sex she was having with Walters. He also tried to poke holes in her cell phone and text message logs that seemed to have discrepancies to Walters’ comparable records. Michaels also wanted to know why Bell’s story seemed to change as time marched by.

“It changed because of something I did not have before,” Bell said.

Following Bell’s testimony, a woman took the stand to explain that she once worked the deli counter at an area grocery store when Walters came in looking for Bell. The witness said he was nervous, and at the time she didn’t know any of the circumstances and found it odd.

Lorenzen’s parents from Oregon also testified about how they had met Walters and his explanation of how he discovered that Haley was missing.

On Thursday morning, Tunkhannock Township Police Chief Ed Morristell and Wyoming County Chief Detective David Ide followed each other on the stand and explained what they found in January at Walters’ home when Morristell on Jan. 3 was following up a missing person’s report, and Ide on five different dates in early January was following up other inquiries.

Michaels complained that the same level of authentication should have taken place with Bell’s Verizon account.

In the afternoon, Joshua Palmer and Allen Wilson, also testified that they happened to be in a lockdown situation with Walters in the Wyoming County Correctional Facility, because of a potential suicide that had taken place at the county jail, and said that Walters volunteered about how easy it would be to kill oneself without any evidence. They both found it odd as the information had not been solicited.

Also taking the witness stand was Lorenzen’s former boyfriend of around six years in Oregon, who had been in a relationship that ended in June 2018.

He said he had received a phone call from Lorenzen’s dad, and he was both shocked and very upset.

The former boyfriend remembered calling Walters on Jan. 1, 2019, and Walters told him, “I thought she was with you.”

He said he told him “Phil, you know she’s not with me.”

Tpr. Peter Smith, who had been with a state police forensics unit for years, spoke of three different instances when he was involved in the case.

The first was on Jan. 10, 2019, when he went to process a vehicle belonging to Gable Bell. He found two cell phones and examined items in the car’s trunk.

On July 10, he went to swab a bathroom door, identified from a Jan. 9 investigation, where seven areas had suspected blood spots, and then he took two additional samples from door handles on each side of the door.

He also remembered the afternoon he went to Plymouth in July of 2019 and described in detail how Haley’s body was found after traveling for seven months in the Susquehanna River, as well as the items retrieved with the body.

Michaels asked if Smith had taken a swab of the interior of a bag that had been tied to one of Lorenzen’s limbs to see if it had been sent to the lab for any preserved DNA.

Smith said it had been in the water for seven months and would find it “very unlikely” that much of anything would be left.

Tpr. Anthony Stempian, a veteran of 17 years with the forensics unit, also took the stand, talking about a 2001 Buick LeSabre that he had analyzed in January.

He also arrived on the scene at Plymouth in July, where he talked about the scene, and took some photographs.

DA Mitchell showed a cropped photo of the victim to the jury.

In cross examination, Michaels asked Stempian if he knew the Buick he had analyzed belonged to the defendant.

The kayaker who found the body near Plymouth was present and prepared to testify, but was excused after Michaels stipulated that he had no dispute regarding the man who reported finding something suspicious in the Susquehanna River which turned out to be Lorenzen's body.

A Plymouth Borough patrolman who first responded to the scene after Lorenzen’s body had arrived in Plymouth also described what he found.

Testimony ended at 2:15 p.m., Friday as DA Mitchell said he had run out of witnesses for the day.

When Monday arrived, pathologist Ross talked about Lorenzen’s autopsy for about an hour and after that concluded, Mitchell said he had no more witnesses.

The case moved to the defense, where Michaels called Walters’ 12-year-old son, Nicolai, to the stand.

The youth, now living in Missouri with his grandparents, identified the last night he remembered seeing Lorenzen and that his dad and she were a caring couple, and they both cared about him.

He reiterated some of the circumstances that Walters had previously shared about Nicolai playing board games with Lorenzen and Walters late into the night. He woke up around 9 a.m. and Walters was on his phone, and asked him if he knew where Haley was.

He was asked about how he knew the time he awoke, and if he had spoken to anyone about what he should say. Nicolai said he had spoken with Walters’ parents a couple of days ago and talked to Walters’ attorneys today as well as a lady in Missouri about the case.

After Michaels let it be known he had no more witnesses, he and Mitchell made their closing arguments.

Specially assigned Judge Dudley Anderson of Lycoming County then gave instructions to the jury about how each member of it was to exercise his or her civic duty.

He is scheduled to be sentenced on Dec. 10.