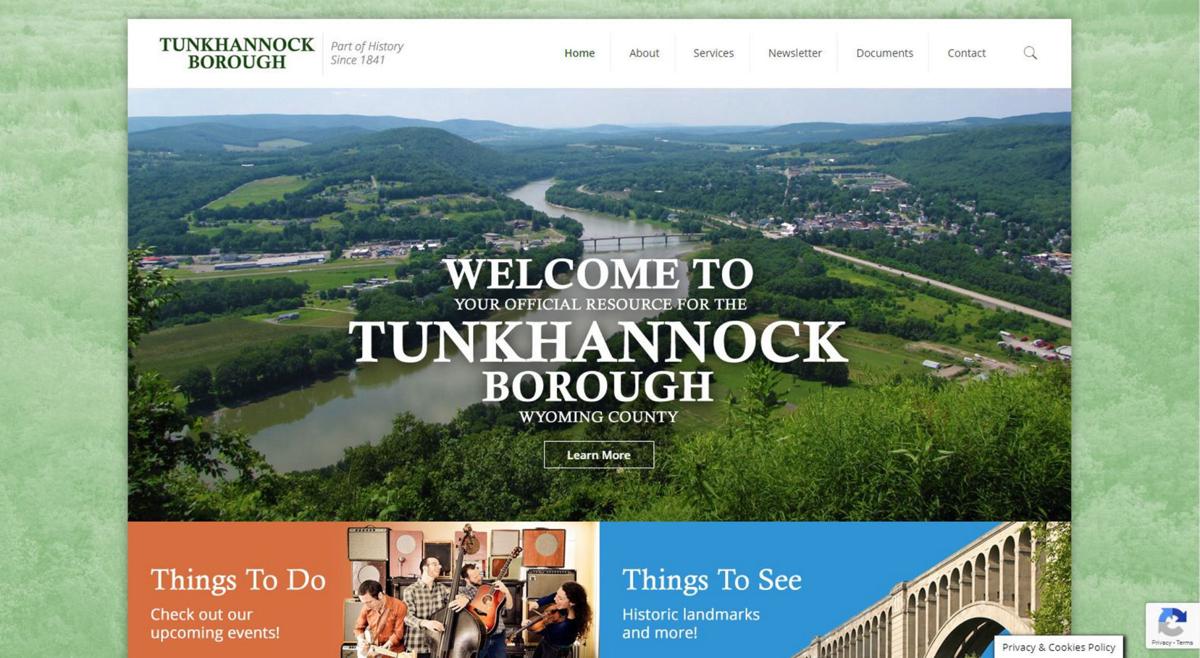 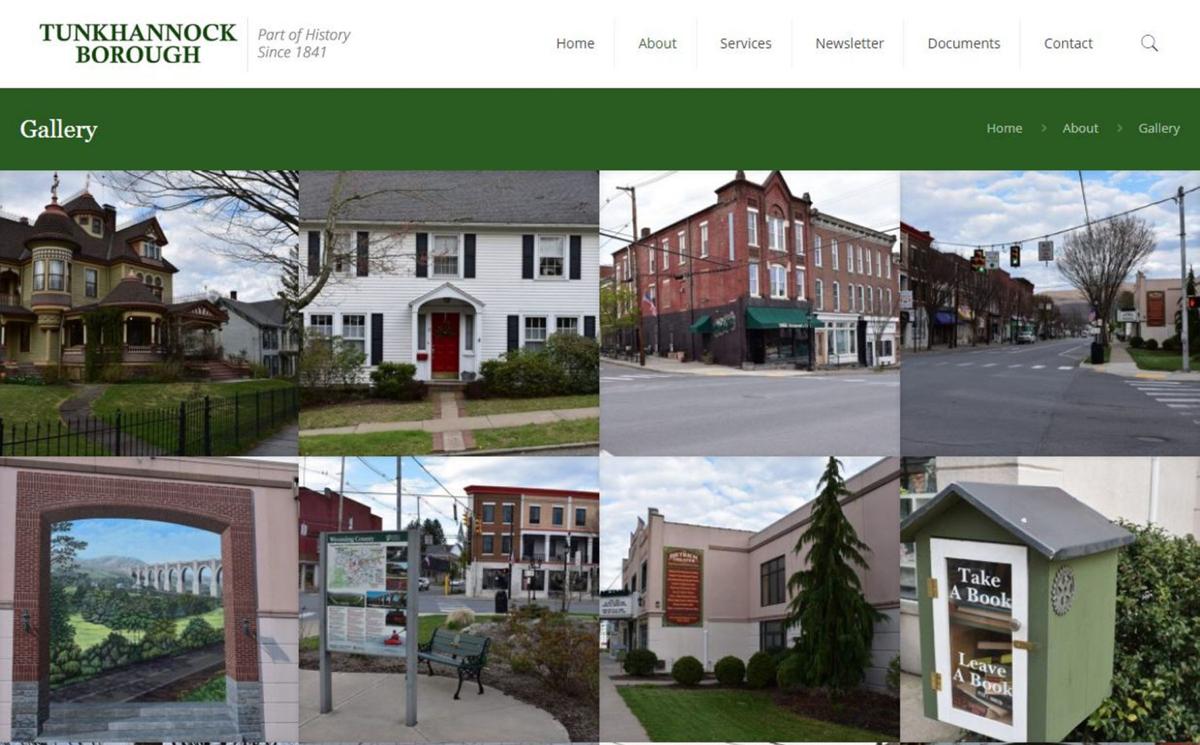 The new Tunkhannock Borough website features a gallery of photos.

The new Tunkhannock Borough website features a gallery of photos.

Tunkhannock Borough has officially gone live with its revamped website.

“The main objective is to provide as much information as we can to the public and make it easily accessible,” said Tunkhannock Borough Council member Chas Mead.

The borough contracted with Coal Creative, a marketing agency in Wilkes-Barre to replace its former website, which was created at least 10 years ago.

Scott Douthett originally took on the project with Tunkhannock Borough Manager Dawn Welch and did a lot of the legwork, Mead said. Douthett resigned in March citing health reasons, at which time council appointed Mead to finish out the remainder of his term.

A new website was a necessity because the old platform is no longer supported, leaving borough officials unable to make changes, Mead explained. Coal Creative took everything from the original site and “transitioned it into a new platform with a cleaner look and feel.”

Visitors can find the following on the updated tunkboro.com:

Tunkhannock Mayor Stacy Huber said the former website was decent, but needed a lot of updates. He called the new version excellent and user friendly.

He hopes it could answer residents’ frequently asked questions, such as the date for the annual spring cleanup.

“I’m hoping the public will appreciate that it is an improvement,” Huber said. He noted that residents are welcome to make suggestions on how to further improve the website.

Now that the website is in the borough’s hands, Mead said borough officials could make additions and improvements as needed.

Visit tunkboro.com for more information. The Tunkhannock Borough office can be reached by calling 570-836-1548.