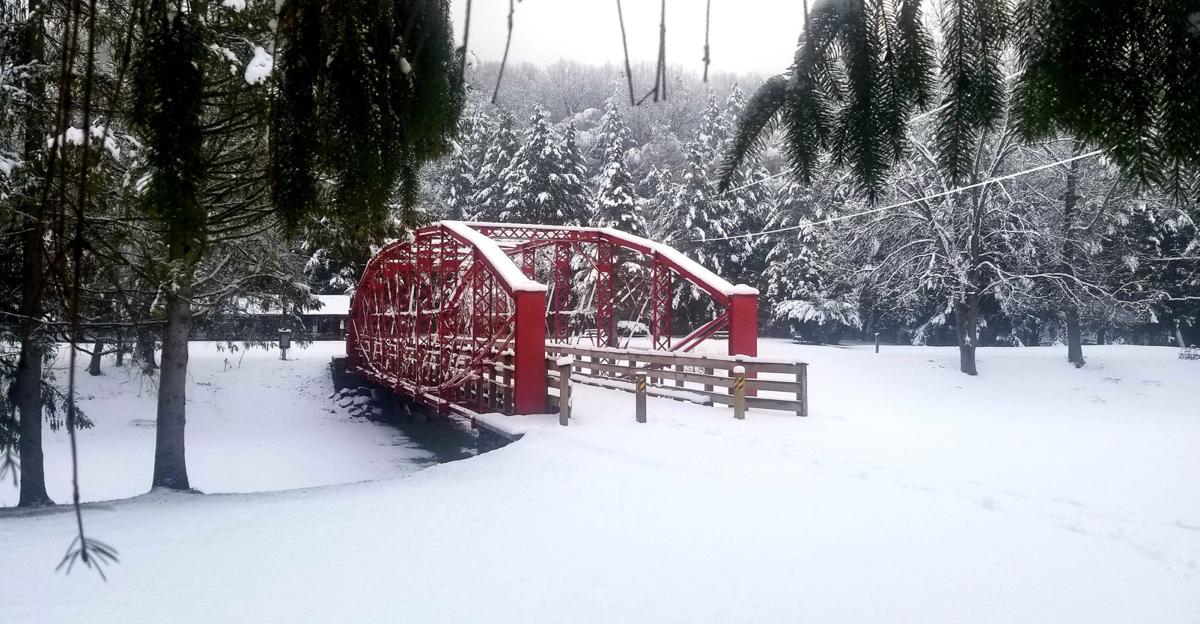 The lenticular truss bridge in Lazybrook Park sits idle during the recent snowstorm. 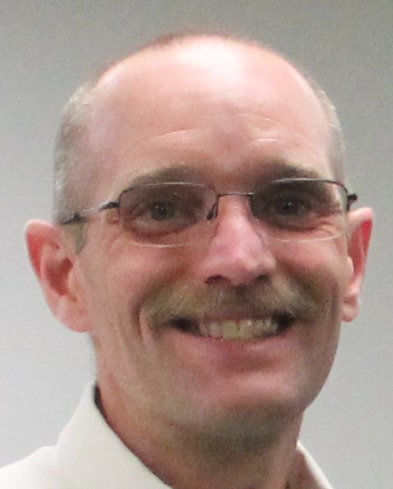 Tunkhannock Township supervisors met for a reorganizational meeting Monday, and while much of 2021 will look like 2020, there was a case of musical chairs at the top.

Randy White emerged as chairman of the supervisors and Glenn ‘Ace’ Shupp is vice chairman. White will oversee a $4 million budget for the New Year, almost double of what he left at the end of 2019, when the then newly elected Hoyt Keiser was voted in as chairman.

Half of the budget is mostly on the strength of a couple of major grants that came the township’s way to pay for a long overdue bridge to replace a steel grate bridge across the South Branch of the Tunkhannock Creek.

Bassett Engineering has been overseeing much of the consulting work, and there was an expectation that a requested parcel for a ‘safer’ approach to the bridge would have been consummated by the end of last year but that has not yet materialized.

Most of Monday night’s meeting was a review of stakeholders for the township in the New Year.

It was agreed that once again, supervisors meetings would take place on the first Monday of each month at 7 p.m., except for Labor Day when September’s meeting would be the Tuesday following Labor Day Monday. and November’s meeting — so as to not go against the elections office prep work, would take place on the Tuesday following the first Monday in November.

The Joint Municipal Sewer Authority (Lake Carey) would take place at 6 p.m. at the township building on the first Thursday of each month.

There was a discussion of vacation time of which was capped at 50 days as the max that could be carried over for municipal workers.

Secretary Judy Gingher said she had surpassed that number of days.

Chairman White said any days under consideration that way needed to be removed before the end of the first quarter of 2021.

During the meeting, the supervisors appointed the CPA firm of Ganader Jones & Co. to do the annual audit pf the township’s budget for 2020.

It was acknowledged that across 2020, three new road names have emerged in Tunkhannock Township: Sleepy Hollow (off Bardwell Road), Fernwood (off Saddle Lake), and Lower Stonewall Road (off Rt. 29, not far from Hardings Dairy Board).

Gingher noted that four local elections in the township will be on the spring primary ballot which they hope will yield competition in November: Supervisor post 6-year term held by Hoyt Keiser; township constable, and 2- and 4-year terms for township auditor.

She also noted correspondence from PennDOT which said it planned to collect traffic data on township roads without getting too specific.

During the closing parts of the meeting, White gave a shout out to a disc golf website apparently run by University of Scranton student or staff member, Brendon Dragos, that really lifted up the relatively new disc golf course at Lazybrook Park, which is a memorial tribute to William Kresge.

White said he was pleased to see people enjoying the course for recreation during the pandemic.

Secretary Gingher also read aloud a note of thanks for the township’s annual donation to the Tunkhannock Public Library that was made in December.