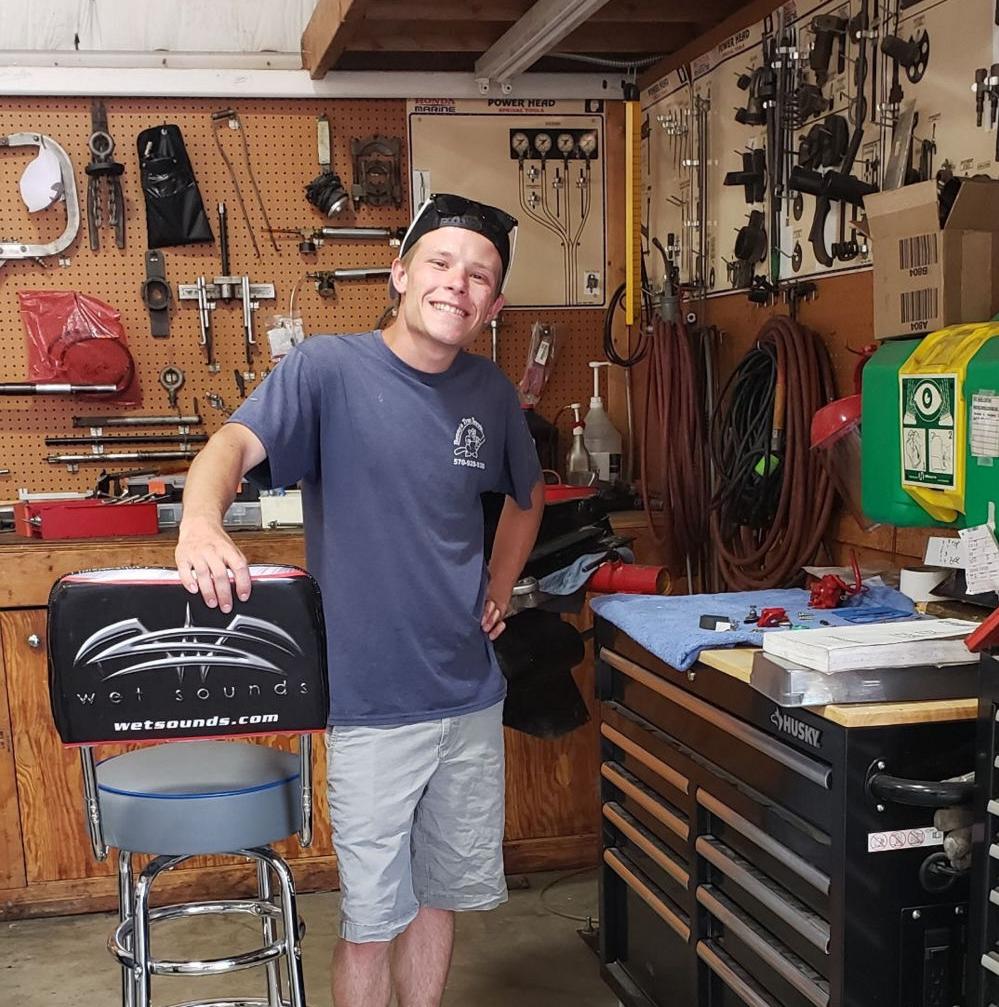 This National Recovery Month, Bobby Hunt reflected on how recovery changed his life. 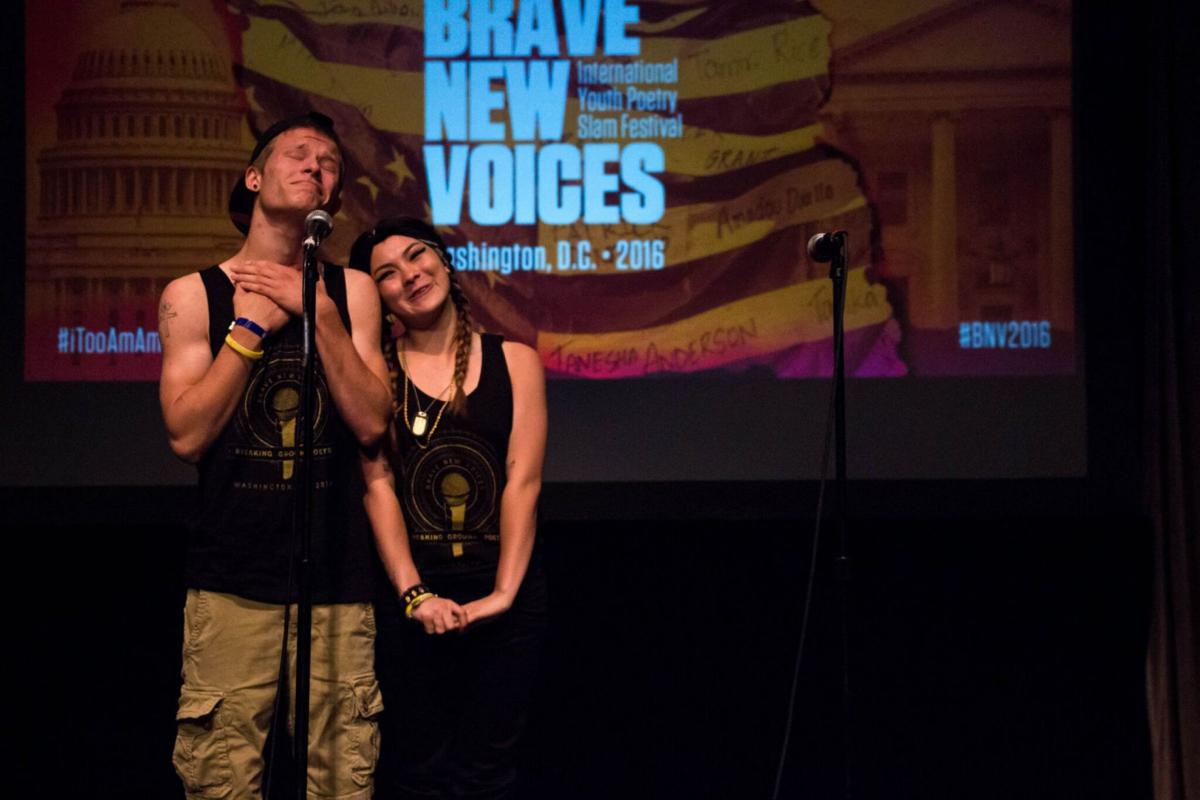 This National Recovery Month, Bobby Hunt reflected on how recovery changed his life.

Looking back, Bobby Hunt considers getting busted with drugs during his senior year of high school his rock bottom.

“It really made me open my eyes,” he said.

As a teenager, Hunt struggled with substance use disorder, using methamphetamines and various other drugs. He hung out with the wrong crowds and his addictive personality made it easy to slip in, he recalled.

Eventually, it was controlling his life. He slowly distanced himself from his friends and family. When he eventually checked into rehab, he remembers weighing a little over 100 pounds.

“I really kind of screwed my life up big time,” Hunt said.

When he hit rock bottom, he feared the future that may have been laid out in front of him. He confided in his mother, as well as a trusted teacher at Tunkhannock Area High School, about getting help.

Within a few days, he was off to White Deer Run for treatment, which changed his life for the better. After leaving there, he found a sponsor and continued his recovery journey while finishing up his high school studies.

After graduating from TAHS, Hunt attended the Marine Mechanic Institute in Orlando, Florida.

Now 22 and living in Atascadero, California, Hunt said the difference between his life then and now is like night and day.

“When you’re right in the middle of your addiction in the heat of everything, it seems like that’s all that matters and you can’t see your future at all,” he said. “Now I have such a full life. I love what I do at work and I’m learning new things all the time.”

Hunt works as a full-time marine technician. He’s in the process of earning six certifications for different manufacturers as he paves his own way on the West Coast.

For others entering recovery, especially younger people, he said it can be difficult to break through the social aspect of it all and accept that you have a problem. He encouraged anyone who relates to his story to confide in the people closest to them.

Without his mother, sisters, friends and girlfriend at the time, he said he “definitely would not have made it through all that in one piece.”

September is National Recovery Month. If you or someone you know is struggling with substance use disorder, call the Substance Abuse and Mental Health Services Administration National Helpline at 1-800-662-HELP.