Everette Greenip has been playing a role in the development of Trodelvy. 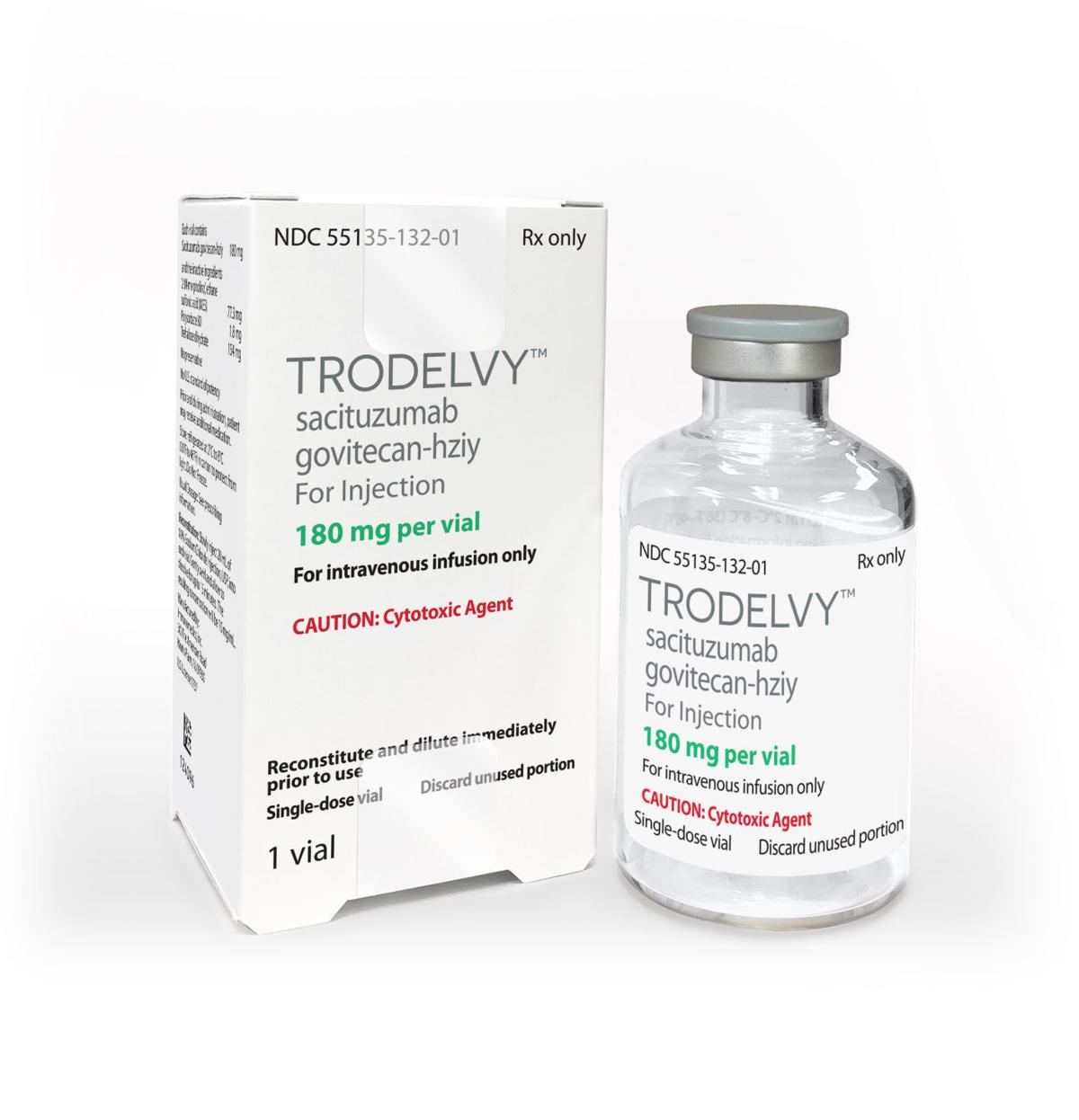 Everette Greenip has been playing a role in the development of Trodelvy.

Everette Greenip found an opportunity he could have never imagined coming out of college.

The former Falls Township resident can proudly say he played a role in the development of a drug that gives hope to patients with previously treated metastatic triple negative breast cancer.

“For me, it’s just amazing knowing that at this stage of my life, I’ve had the chance to work with a great company and an absolutely fantastic team of people to really make a difference in people’s lives and provide hope for families that unfortunately have to go through this,” he said.

Greenip graduated from Tunkhannock Area High School in 2010, then went on to study biology and secondary education at Temple University in Philadelphia.

After two years, he moved back to the area and transferred to the University of Scranton, where he finished his bachelor’s degree in biology.

“Science was always my passion throughout high school,” he said.

After graduation, he stayed in the area for a little while before landing a job at Immunomedics, a biopharmaceutical company based in Morris Plains, N.J.

“When I joined, we were mostly a clinical research company working with immunotherapeutics for hard-to-treat cancers,” he remembered.

When Greenip started working for the company in 2016, the drug Trodelvy was in phase II clinical trials. Over the past few years, the drug has progressed, leading to accelerated approval from the U.S. Food and Drug Administration in late April for patients who have received at least two prior therapies.

“This is the first FDA-approved antibody drug conjugate treatment for adult patients with metastatic triple negative breast cancer,” he said.

According to a news release from Immunomedics, “Trodelvy is an ADC that is directed against Trop-2, a cell-surface protein expressed in many solid cancers, making it an attractive target for Trodelvy to potentially address multiple types of cancer. Trodelvy binds to Trop-2 and delivers the anti-cancer drug, SN-38, to kill cancer cells. Trodelvy is currently being evaluated as a treatment for eight hard-to-treat solid cancers.”

“The company remains on track to achieve topline results from the ASCENT study by mid-2020,” the news release said.

During his time at Immunomedics, Greenip has worked his way up to a supervisory role in upstream manufacturing. His colleagues at Immunomedics have impressed him time and time again with their hard work toward the development of Trodelvy.

“The people I’m working with have all been incredibly outstanding in their performance and drive to bring this to patients,” he said. “The dedication I’ve seen over the last four years has been completely unmatched from anything I’ve experienced in my life.”