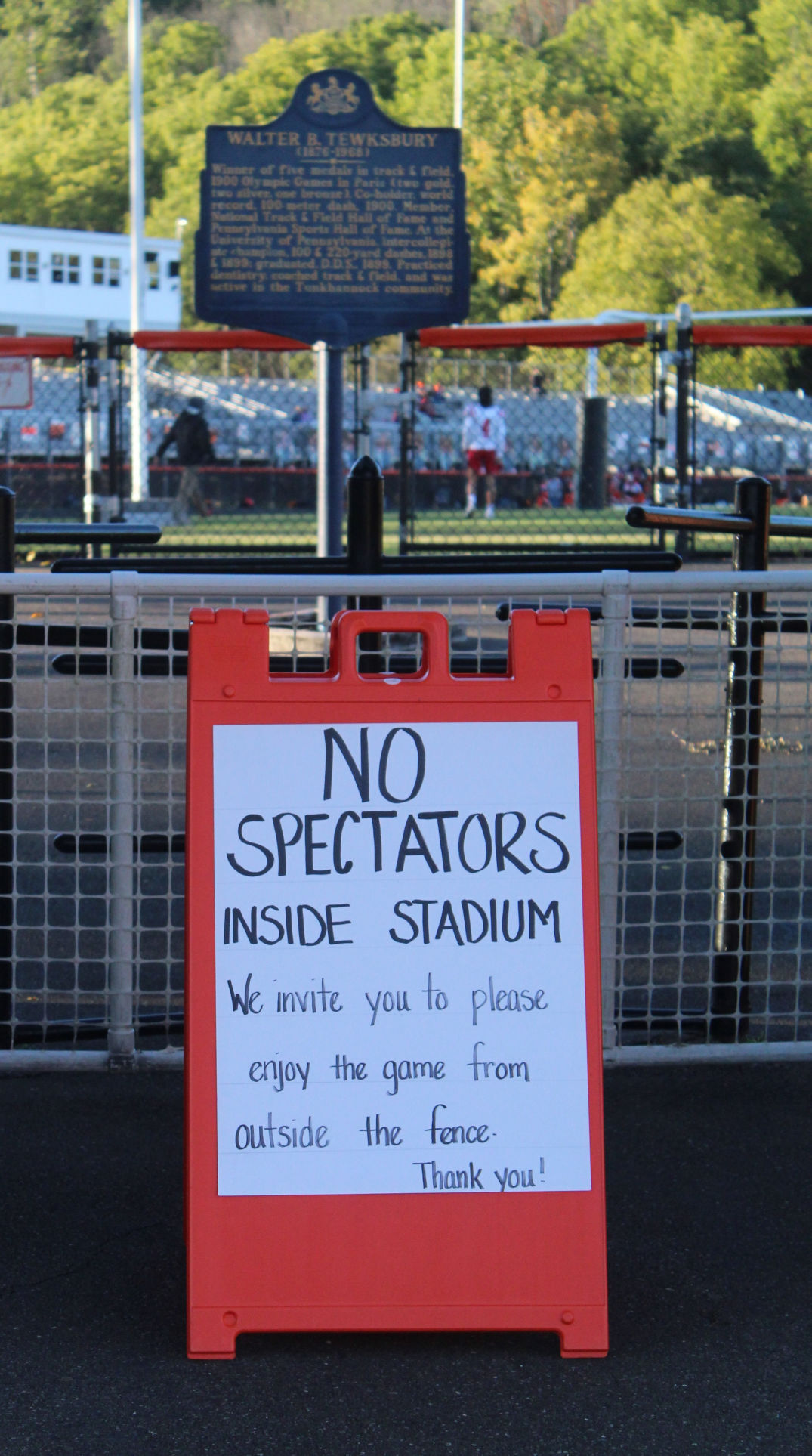 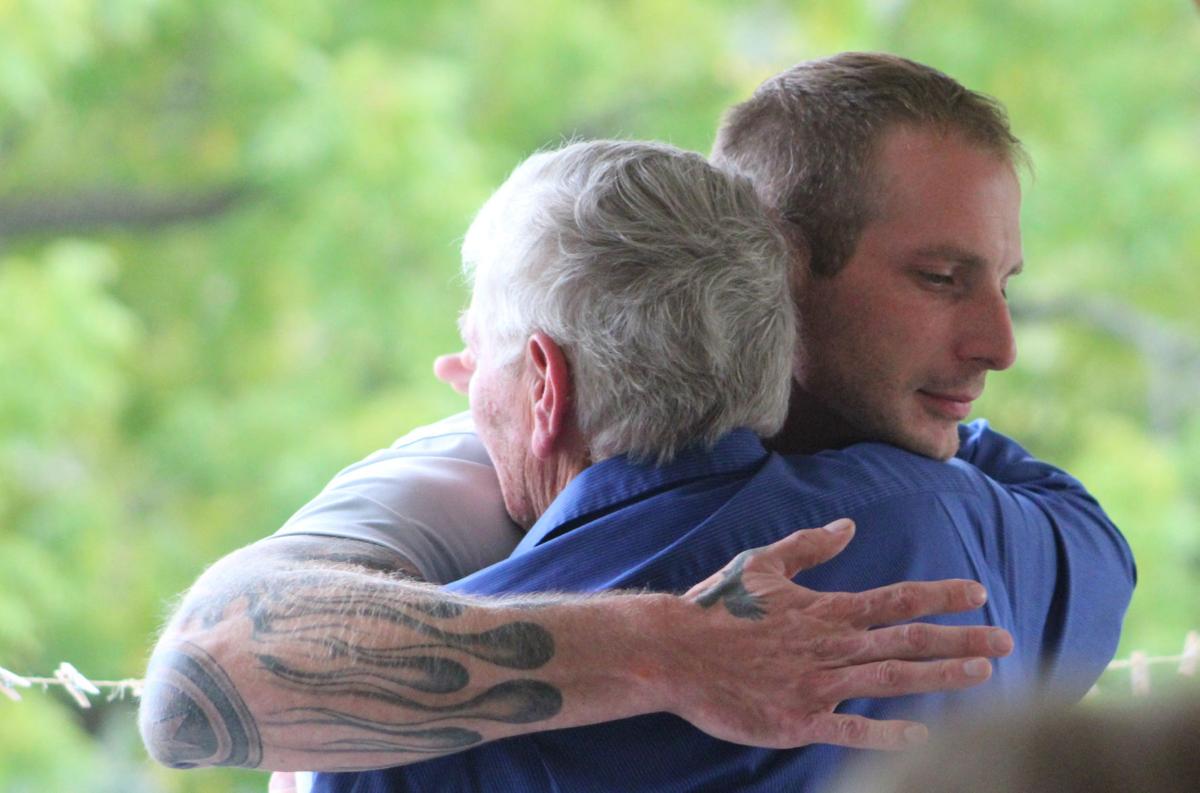 Cody LeValley gets a hug of reassurance from his father-in-law at the outdoor Drug Treatment Court graduation in September.

Cody LeValley gets a hug of reassurance from his father-in-law at the outdoor Drug Treatment Court graduation in September.

Speaking on behalf of the Wyoming County Community Alliance, Gina Suydam shared with commissioners Sep. 1 about a former Latter-Day Saints building being repurposed to serve in three ways- address food insecure individuals through emergency distribution; provide a workspace with reliable internet access for students; and provide socialization, education and support for senior citizens.

The Lemon Township Tunkhannock Township Sewer Authority said to expect to see movement around Lake Carey as it completes a checklist of different items of interest that will be submitted to PennVest and the Commonwealth Financing Authority by Sep. 24.

Justin A. Nickle, 33, of Ronks, pleaded guilty Sept. 3 to indecent exposure, a charge he has faced in other parts of the state.

Exterior work of the old Nicholson Train Station is nearly complete, but Nicholson Heritage Association Chairman Marion Sweet says about $30,000-$40,000 is still needed to get archival space ready. They had hoped to have the station open by Bridge Day (the second Sunday in September), but that event was cancelled

Cameron Ebert, 18, of Tunkhannock faces five and a half years to14 years in state prison after being sentenced Sep. 9 for assaulting Tyler Memorial Hospital emergency room employees and two policemen in 2019.

Commissioners gave the thumbs up Sep. 15 to a new CodeRED enrollment system that allows any resident to sign up for any type of emergency alert that may be needed. The system was to have come on duty in March but was deferred by the COVID pandemic.

After being in the hands of Bill and Barb Jeffreys for nearly 38 years, Plaza Beverage on West Tioga Street has changed hands with Al Patel who was looking forward to working for himself after working for someone else for several years.

John Kopko, 20, of Scranton was arraigned Sep. 18 on a charge he sexually assaulted a Keystone College coed in her dorm room the previous February.

An attorney for the former head of the Tunkhannock Methodist Manor, Joe Corey, who died after being treated at Wilkes-Barre General Hospital is accusing the hospital of trying to sensor the media.

Eight non-profit ambulance associations across Wyoming County and beyond were gifted Sept. 15 with grants totaling $20,000 to help purchase protective equipment for emergency crews. Grantees are the Tunkhannock Rotary and the Wyoming County Health Foundation.

Commissioners voted Sep. 24 to bring the costs of phone calls made by inmates in the Wyoming County jail down dramatically.

Around 100 people made their way to the Wyoming County Fairground Sep. 28 to weigh their options on various class action suits against the gas industry.

Starting Monday, Sep. 28, Elk Lake students will increase their days in school each week, from two to four, with Wednesdays remaining virtual district-wide.