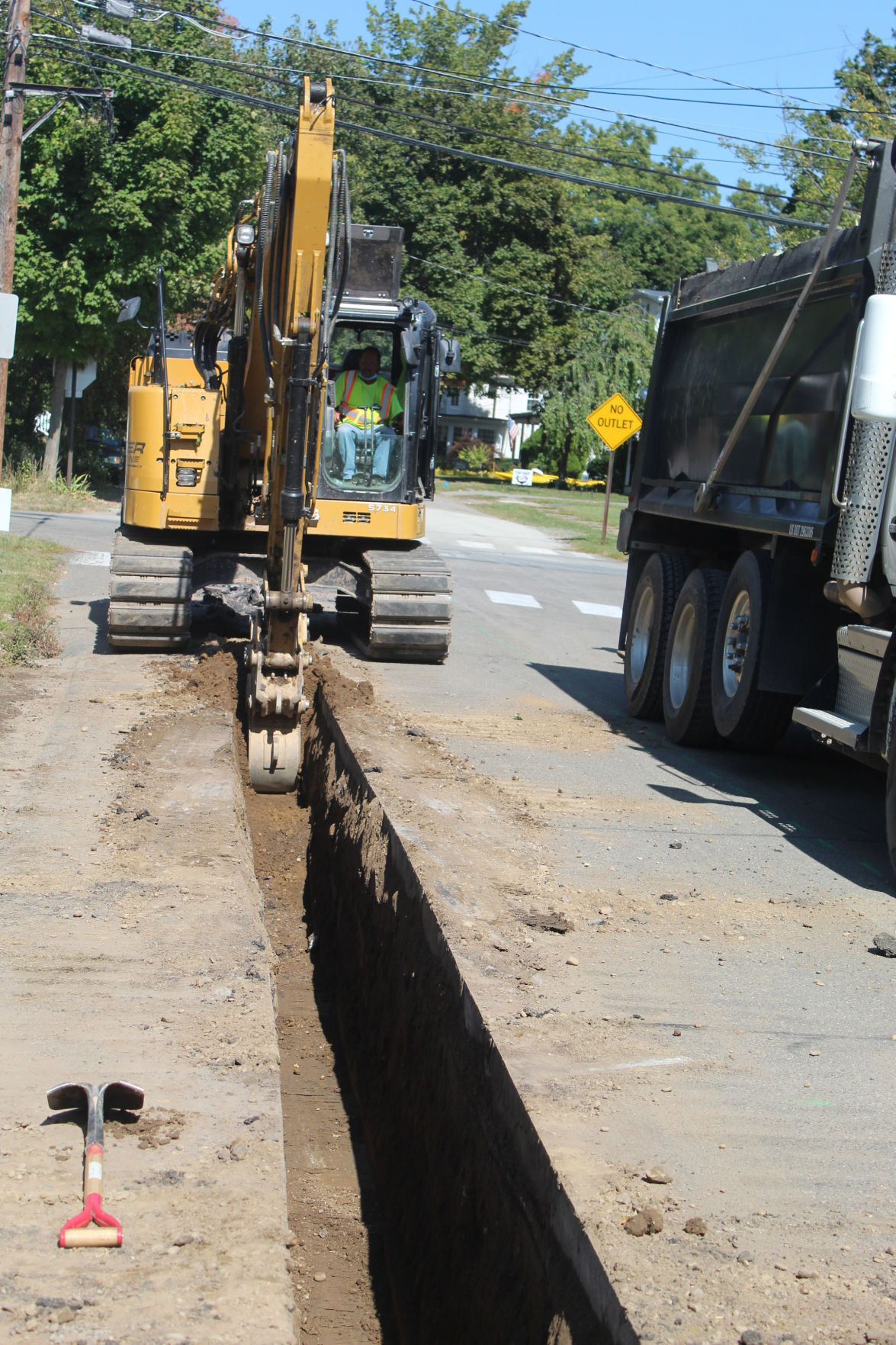 Kriger Construction dug trenches in the fall where gas pipelines are being placed as part of UGI’s second phase in Tunkhannock. 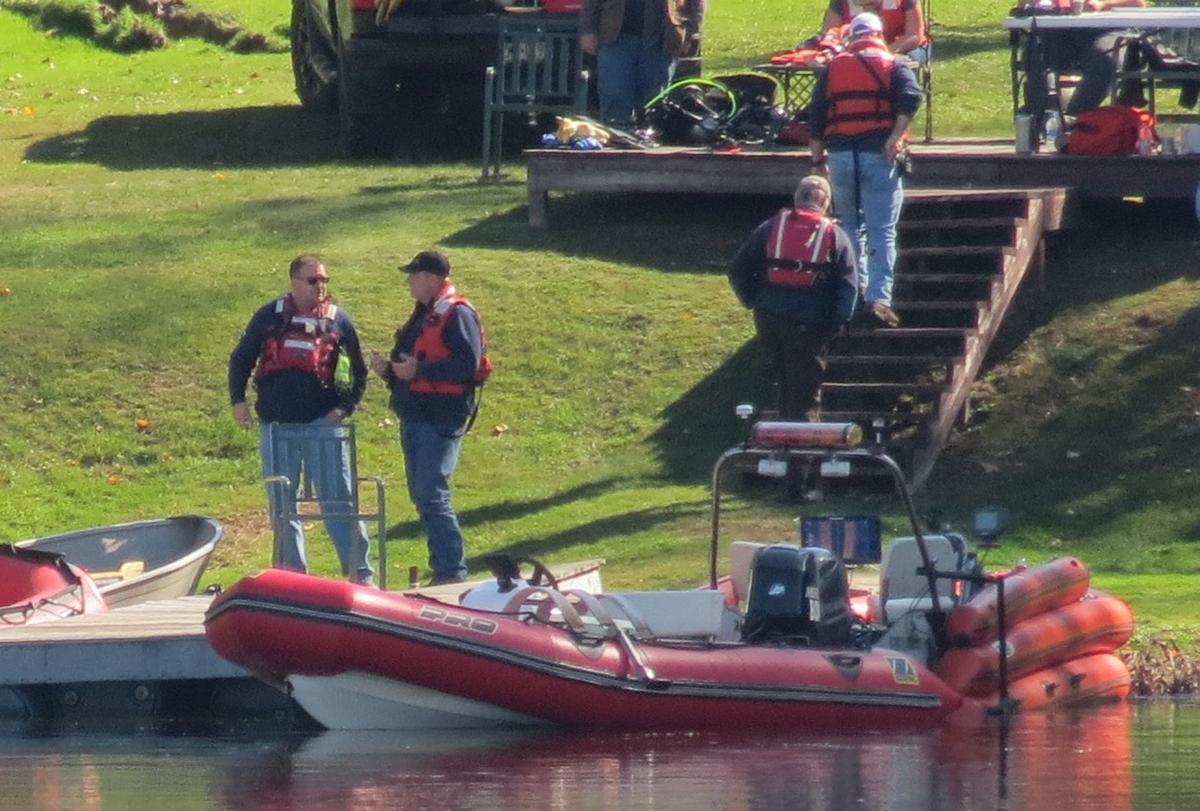 The body of Richard Malecki was recovered in Big Elk Lake in October. 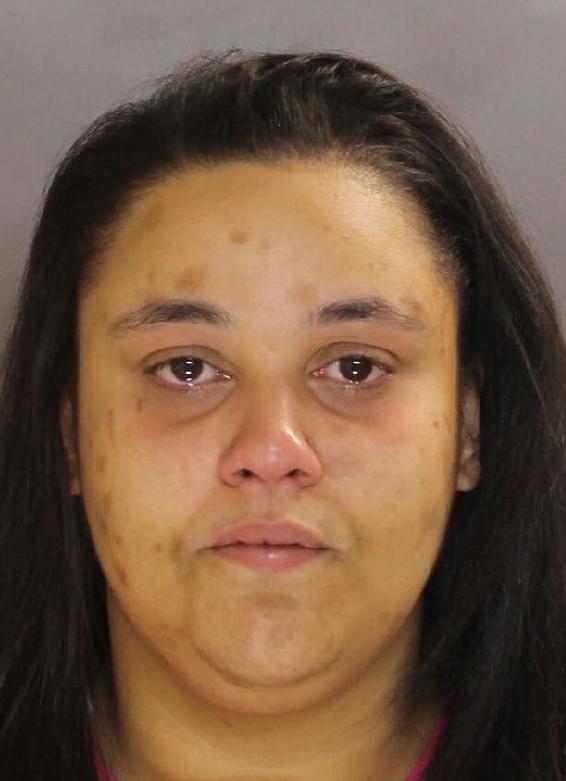 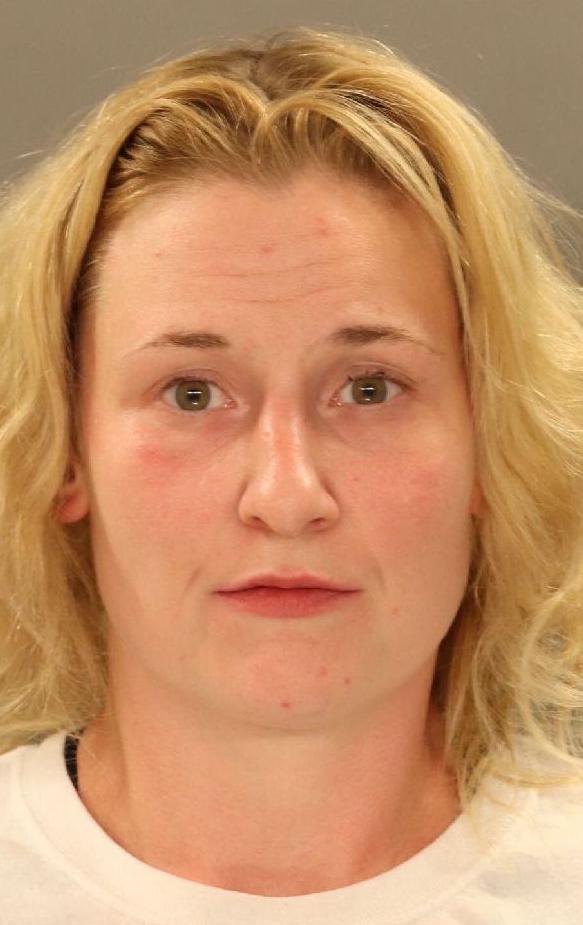 Kriger Construction dug trenches in the fall where gas pipelines are being placed as part of UGI’s second phase in Tunkhannock.

The body of Richard Malecki was recovered in Big Elk Lake in October.

It wasn’t on the agenda Oct. 1, but Tunkhannock Borough Council spent some time discussing the upset nature of streets in the second phase of UGI’s Get Gas program

Anthony Kalmanowicz of Tunkhannock, who forced his way into a vehicle at a local gas station then took off with a female victim could face as much as 12 years in prison after entering a guilty plea Oct. 2.

United Methodists across the region finally got a chance to meet in annual conference Oct. 3, but it was a challenge to join singing voices via Zoom technology.

Tunkhannock Township supervisors announced that prep work was being done to layout the rebuilding of the Fox Road Bridge over the South Branch of the Tunkhannock Creek at Bardwell.

The Lackawanna College School of Petroleum & Natural Gas announced Oct. 6 it is relocating to Tunkhannock in the former Thomas supermarket in Tioga West Plaza after a decade in New Milford.

About 40 Lackawanna Trail students must quarantine after their teacher tested positive for the coronavirus on Oct. 6. The school remained closed for a full two weeks when a fifth case tested positive Oct. 10.

Justin Nickle, 34, of Ronks, was sentenced Oct. 7 to a year in state prison for exposing himself to others in Eaton Township. Assistant District Attorney Tim Carroll said that even though there was only one incident in Wyoming County, it was his eighth such arrest around Pennsylvania since 2014.

The Tunkhannock Kiwanis announced Oct. 12 that it had no choice but to cancel the annual Halloween Parade in downtown Tunkhannock.

Two years ago state auditor general Eugene DePasquale accused Wyoming County of not claiming funds rightfully its. On Oct. 13, county clerk Bill Gaylord announced all of those funds were recovered.

Lackawanna Trail School Board met Oct. 13 to talk about its response times to challenges brought by moving to completely virtual for two weeks.

Tunkhannock Area High School met Oct. 14 to approve a survey instrument trying to get a sense of whether the district was prepared for more in-person days.

It took a day and a half to assemble, but a jury was seated Oct. 20 to begin pouring over evidence of whether Phillip Walters was guilty or not of four charges brought in with the alleged murder of Walters’ girlfriend, Haley Lorenzen.

The administrator of the Gardens of Tunkhannock called it a ‘small outbreak.’ However, a look at numbers revealed from one case on Oct. 22 to a week later the Garden with 23 positive cases, it was one of the county’s hot spots.

Carla and Macario Lopez of Meshoppen opened an authentic Mexican food restaurant on East Tioga Street where Downtown Deli used to be.

A Wyoming County jury took less than three hours Oct. 26 to find Phillip Walters guilty of all four charges tried the previous week and earlier in the day. The trial was lopsided with witnesses for the prosecution.

Tunkhannock Area School Board met Oct. 28 and decided to keep its hybrid model through the second quarter of the school year.