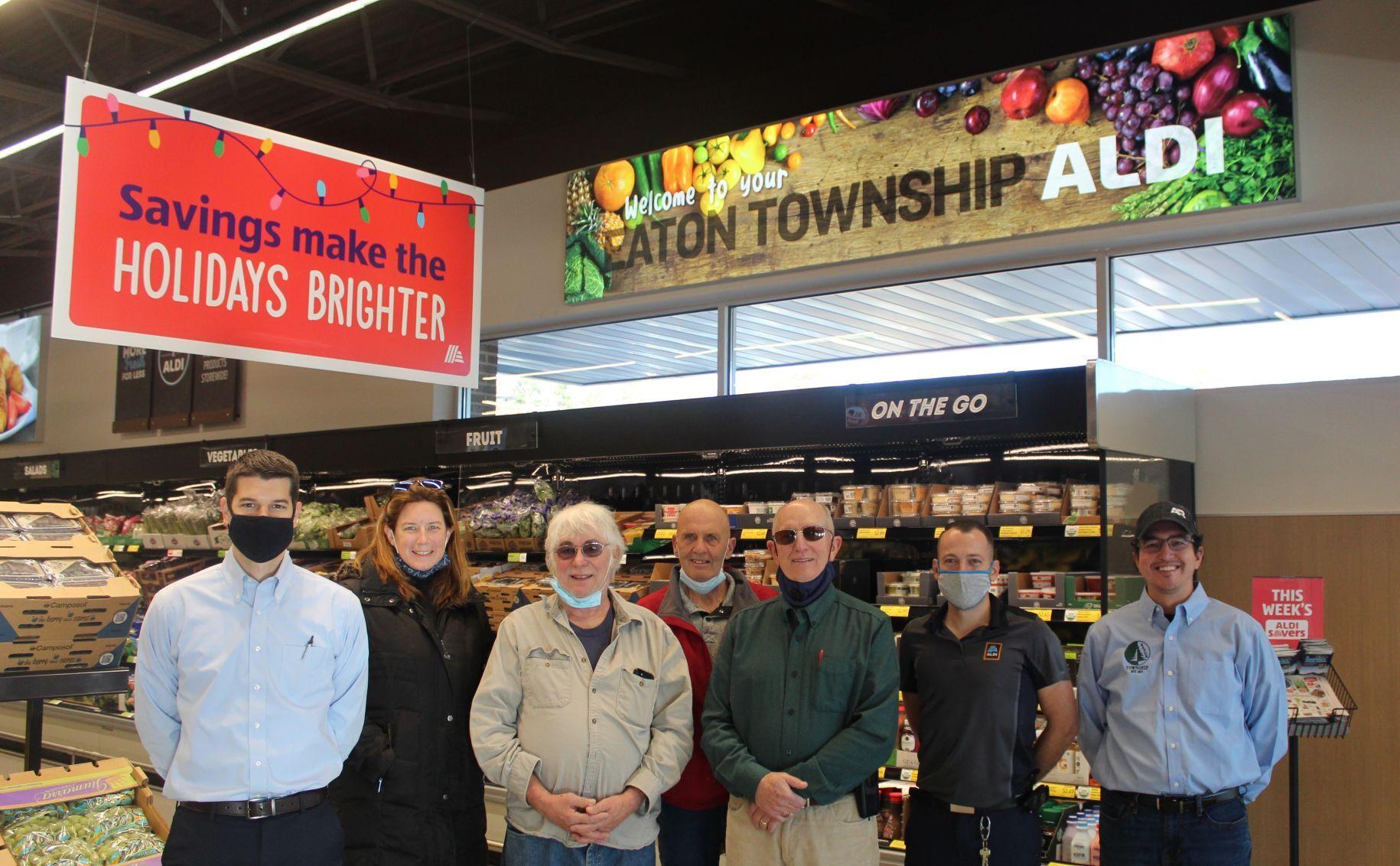 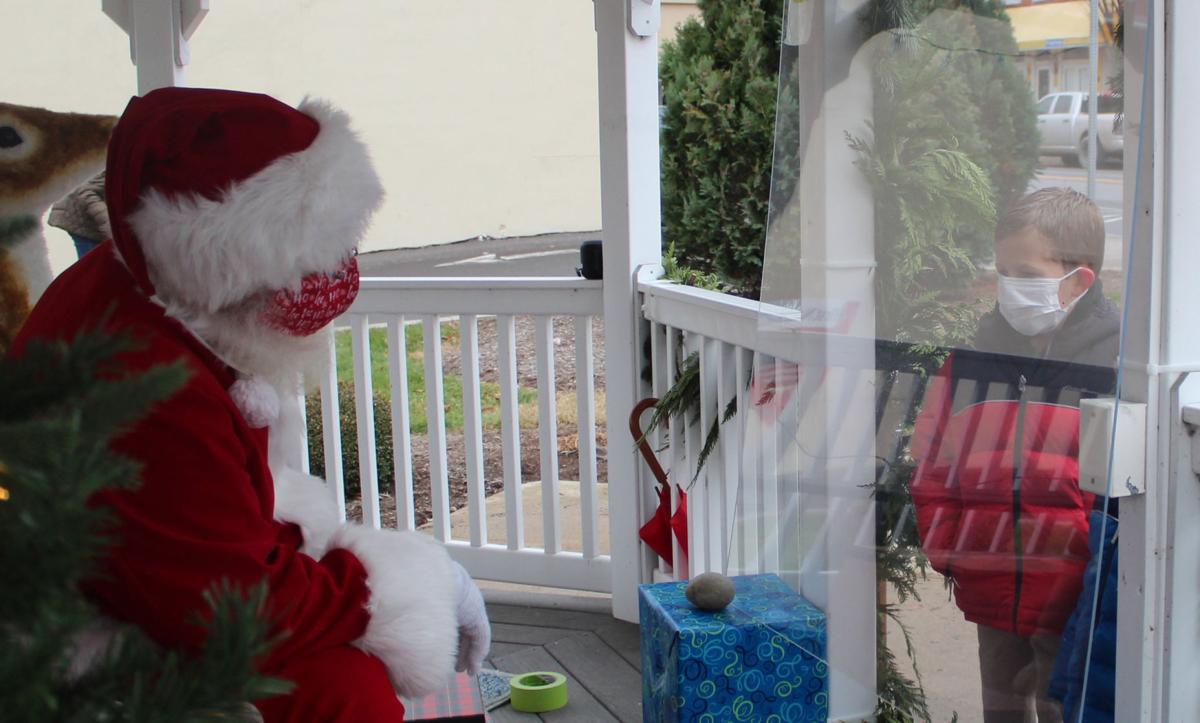 Christmas in Our Hometown featured a Santa behind plexiglass which challenges the notion of Tunkhannock as a Hallmark Christmas. 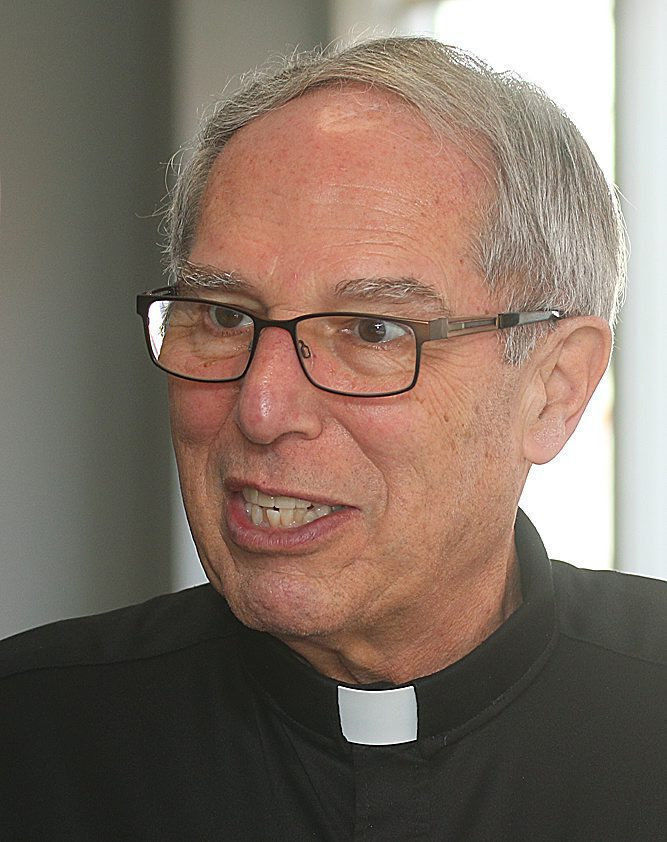 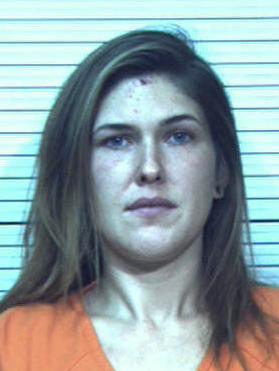 Christmas in Our Hometown featured a Santa behind plexiglass which challenges the notion of Tunkhannock as a Hallmark Christmas.

The State Department of Health confirmed Nov. 2 a surge in COVID-19 positive cases at The Gardens of Tunkhannock, which reported its first case on Oct. 22. That number had risen to 23 resident cases by Oct. 29, and to 45 by Nov. 2, along with 13 staff cases. On Nov. 10, it was showing 60 positive resident cases. On Nov. 25, DOH statistics revealed 91 COVID-positive residents, 22 resident deaths and 52 staff cases. A recorded message on the home’s COVID-19 hotline said the majority of residents had ‘timed out’ from the virus.

Nicholson Borough Council got an update Nov. 2 about a Streetscape project for new sidewalks in the works.

A Food Emergency Distribution Program for Wyoming County has reappeared and will continue to operate with the help of Debbie Shurtleff in conjunction with the Seven Loaves Soup Kitchen.

The Diocese of Scranton has placed Monsignor Joseph Kelly on its list of individuals who have been credibly accused of sexually abusing children.

Lackawanna Trail School Board opened its Nov. 2 virtual meeting with a message of gratitude from school board president David Thorne for its level of care.

Local dignitaries were on hand as local Aldi Store Manager Jim McDermott marked the grand opening of its store in Eaton Township.

The Wyoming County Courthouse closed Nov. 5 because of two COVID positive cases among its employees. It remained closed until Nov. 16.

Ronald Morrison, 28, of Bear Creek Township could face up to two years in jail for failing to register as a sex offender after entering a guilty plea Nov. 6.

Artist Bob Lizza started on Nov. 9 and put the finishing touches on a 23 by 34-foot mural on the back of the Dietrich Theater.

The website, ‘Travel Awaits’ recently identified the Top 10 Pennsylvania towns that make you feel like you’re in a Hallmark movie, and Tunkhannock was Number One.

Tunkhannock Area School Board voted unanimously to go all virtual with its classes until after the Thanksgiving day weekend.

Elk lake School Board seemed vexed but tried to offer clarity on who could go out of state during the Thanksgiving break.

Paige Scully, 29, of Montrose, is accused of killing her 4-year-old daughter, after driving Nov. 18, while she was drunk.

Linda Fauquier, 38, of Dalton, entered a guilty plea Nov. 30 of theft by unlawful taking in connection with charges that she took thousands of dollars from the Lackawanna Trail Booster Club when she served as Treasurer.

The Stone Hedge Festival of Lights opened with more than four million light bulbs on Nov. 20 and remained open through New Year’s evening.