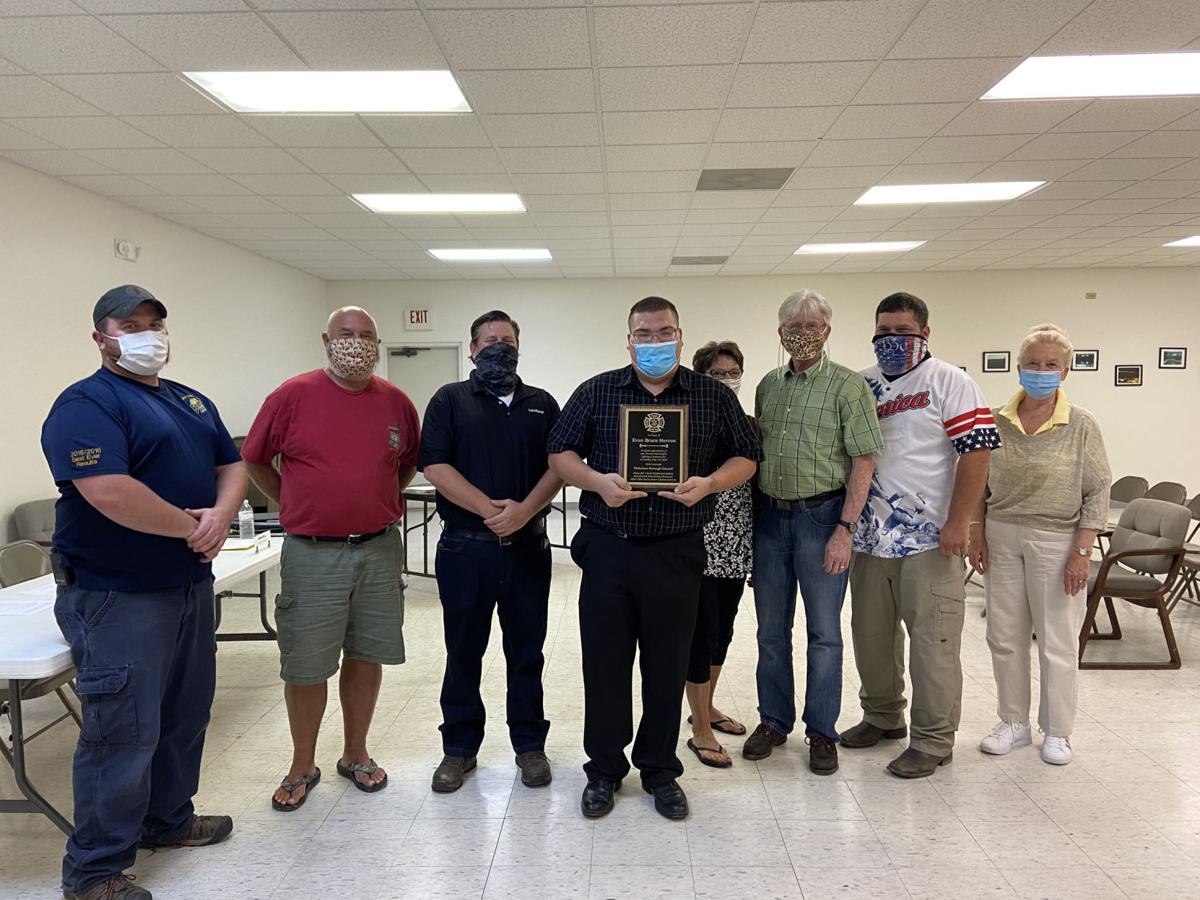 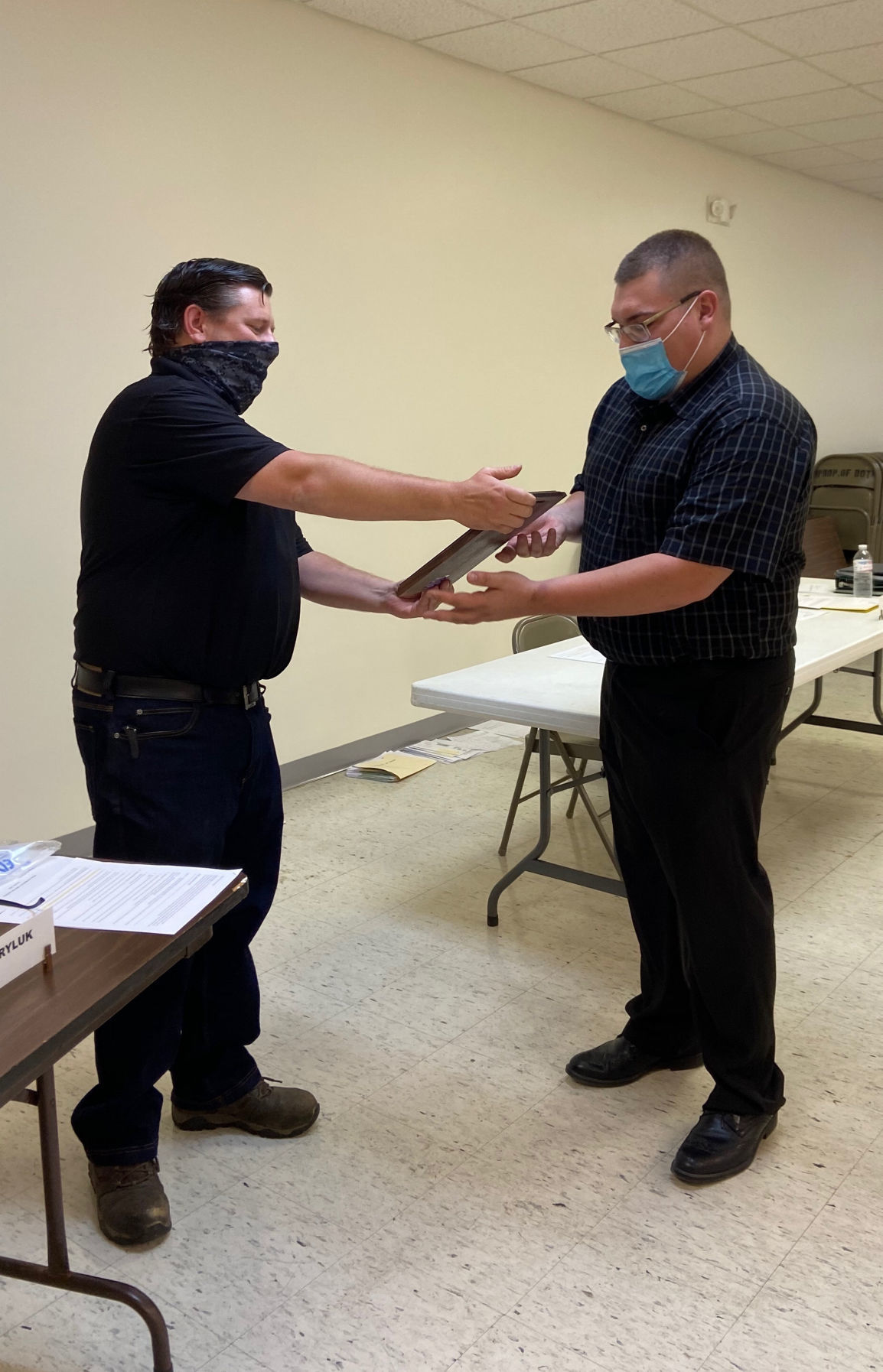 Nicholson residents will soon need to find another option for disposing of recyclables.

On Monday, Nicholson Borough Council voted to remove the County Waste recycling receptacles housed outside of the borough building. Residents of the borough and Nicholson Twp. can either drop their recyclables off at the Wyoming County Recycling Center in Tunkhannock Twp. or use a different service.

The decision followed a discussion last month about people abusing the service. Not everyone using it lives in either approved municipality, and people dropping off non-recyclable items has become a growing problem.

Council first checked to see if the township would be willing to house the receptacles instead, but Nicholson Borough Manager Jessica Bower said the answer was no.

“They said if we were to discontinue, they would end the joint venture and reevaluate their options for the township,” she said.

Council member John Decker voted against the motion to cancel the service. A date for picking up the receptacles has yet to be determined.

Members of council agreed that it isn’t out of the question to bring recycling back to the borough some time in the future.

In other business, Mayor Charlie Litwin presented an award in appreciation of bravery and sacrifice to Evan Herron from Nicholson Fire Company, who was injured while assisting with a structure fire in May.

Gary Evans, zoning officer, briefed council on developments in amending the borough’s zoning ordinance to include guidelines about fences. Council members plan to look over the possible changes ahead of their August meeting.

Council also appointed Sara Pipech to the Water and Sewer Authority Board to replace Art Wadge, who resigned.

Nicholson Borough Council is scheduled to meet again on Aug. 3 at 6 p.m.