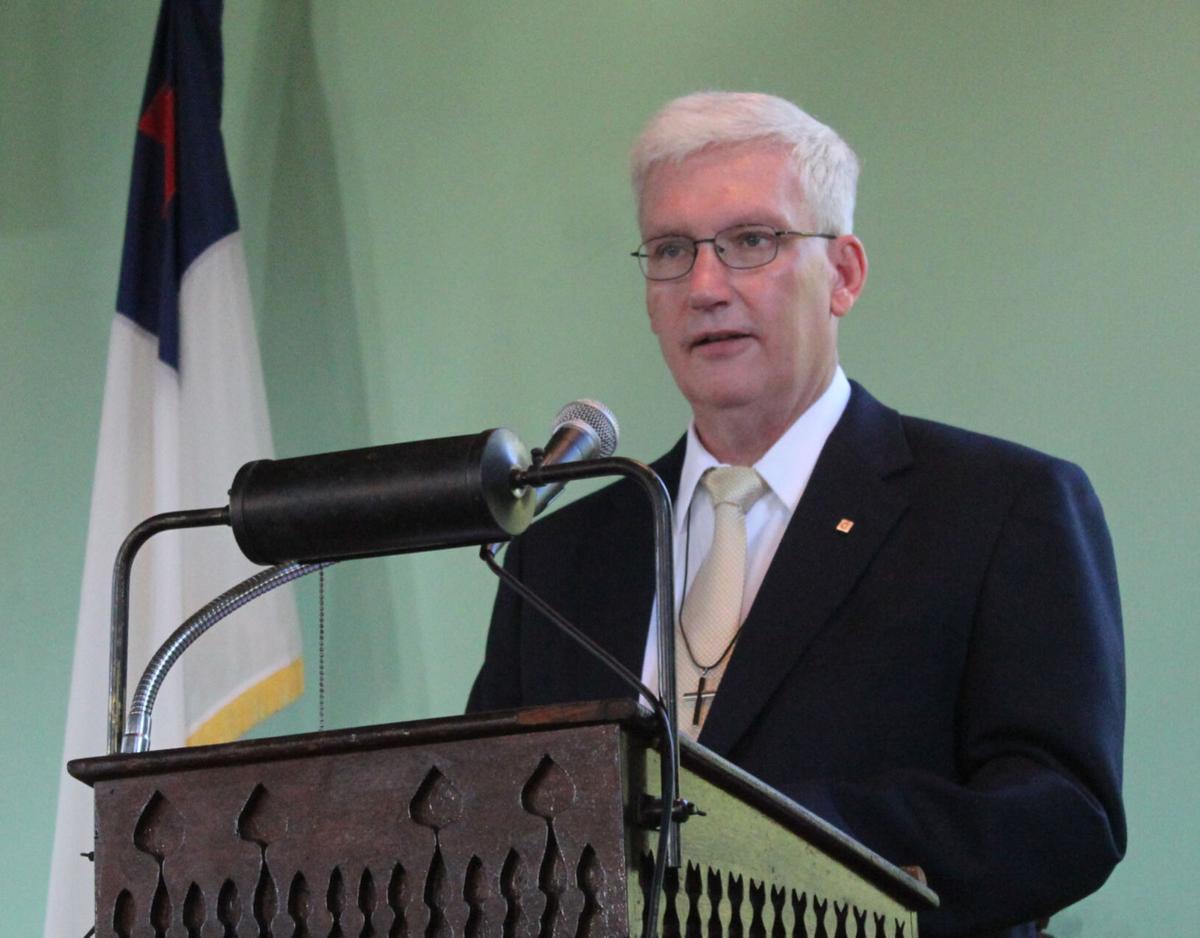 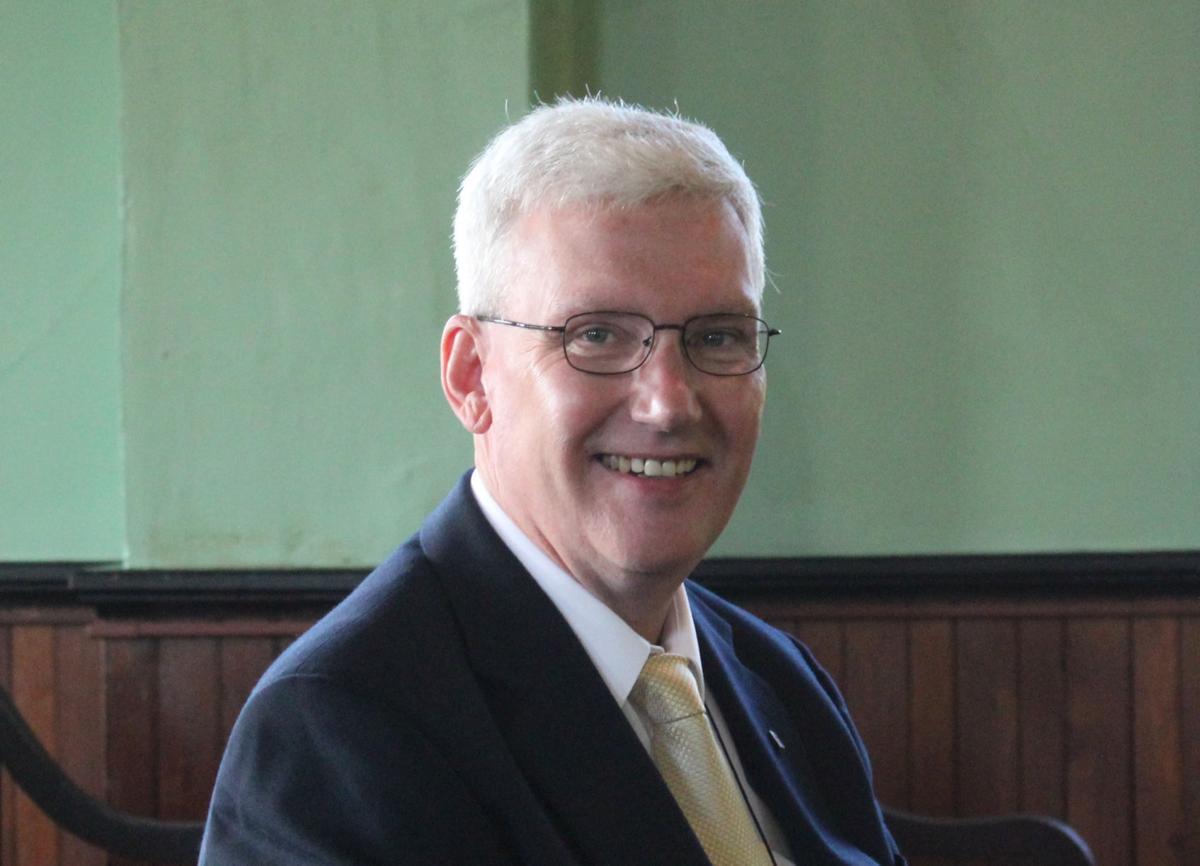 Pastor Jerry Post said he looks forward to reaching out to people in the area surrounding East Lemon.

Pastor Jerry Post said he looks forward to reaching out to people in the area surrounding East Lemon.

When a lay speaking instructor replicated a significant act of Jesus Christ from John 13, Jerry Post felt a higher calling.

“I was first called into the ministry back in 2014,” he remembered. “I was taking a lay speaking class offered by our district, and at the end of the last class of the course, I just felt moved because the instructor washed our feet as Jesus did with the disciples. It sent something in my heart and my mind.”

This experience sent Post into prayer to discern his feelings. He also spoke with his pastor, who provided literature for him to read on the subject.

“He felt I was being called into the ministry,” Post said.

Since then, he has been working towards becoming a certified lay minister, as well as a local licensed pastor.

Following his “call from God,” Post three weeks ago began his first pastoral assignment at the East Lemon United Methodist Church, a 149-year-old church nestled off of Rt. 92, about midway between Deer Park Lumber and Nicholson.

“I’m very excited,” he said. “I welcome the challenge and just feel blessed that God has put me in East Lemon to serve Him and nurture and shepherd the people in this community.”

Since 2003, he has lived with his wife Kim in Swoyersville, but grew up in Schuylkill County’s Minersville. Post was baptized and confirmed in a Catholic church, but eventually decided to take a different path and attended a United Methodist Church with his mother.

“It was the church she grew up in,” he said. “I felt that they were providing more of what I sensed I needed. I was happy with the United Methodist Church. They welcomed me with open arms right from the beginning and I got involved right away.”

Likewise, Post said the East Lemon congregation gave him a warm welcome when he started his new assignment there at the beginning of July.

“It’s been wonderful,” he said. “They are very friendly.”

His first sermon focused on growing the church and making disciples of Jesus Christ for the transformation of the world. While Post helps members of the church continue to grow in their faith as well as reach out to the people outside the building, he hopes they can do the same for his personal faith journey.

This connects with his favorite part of ministry: “seeing the joy in everyone as they continue their walk with Jesus.”

Nancy Stonier has attended services in East Lemon for more than 10 years, but became an official member two to three years ago.

She looks forward to getting to know Post better each Sunday, but so far finds him friendly and easygoing. With the pandemic, churchgoers like Stonier have needed to adjust to temporary restrictions meant to mitigate the spread of COVID-19, such as no singing, and people sitting eight feet away from each other.

“I like to sing and so I miss that, and I miss the closeness with the fellow worshippers, but at least we can be there together to worship,” Stonier said.