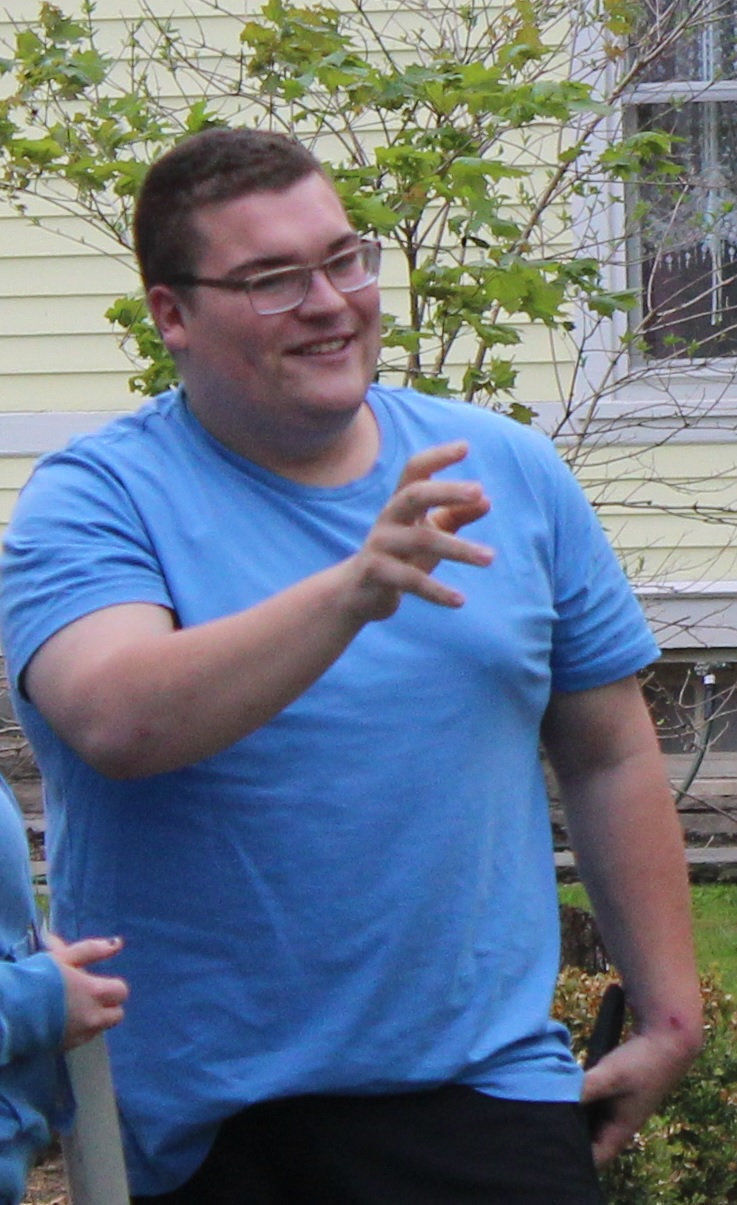 Nicholson firefighter Evan Herron who was injured while fighting a fire, was honored with a thank-you parade through Nicholson. 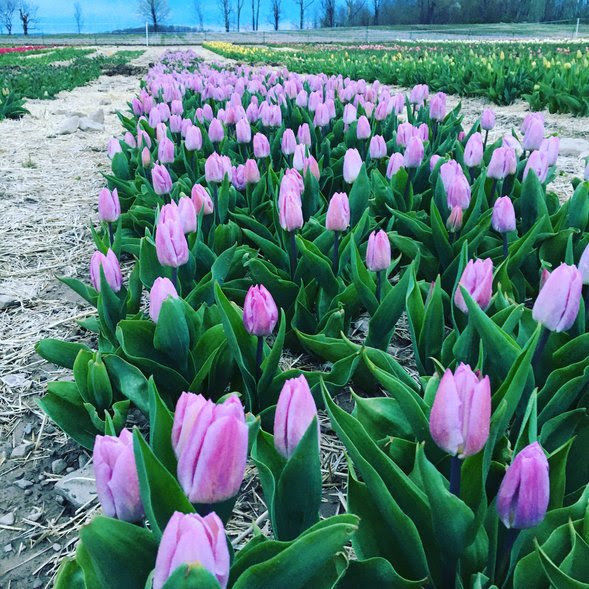 Spring tulips took over Brown Hill Farms in Lemon Township in May. 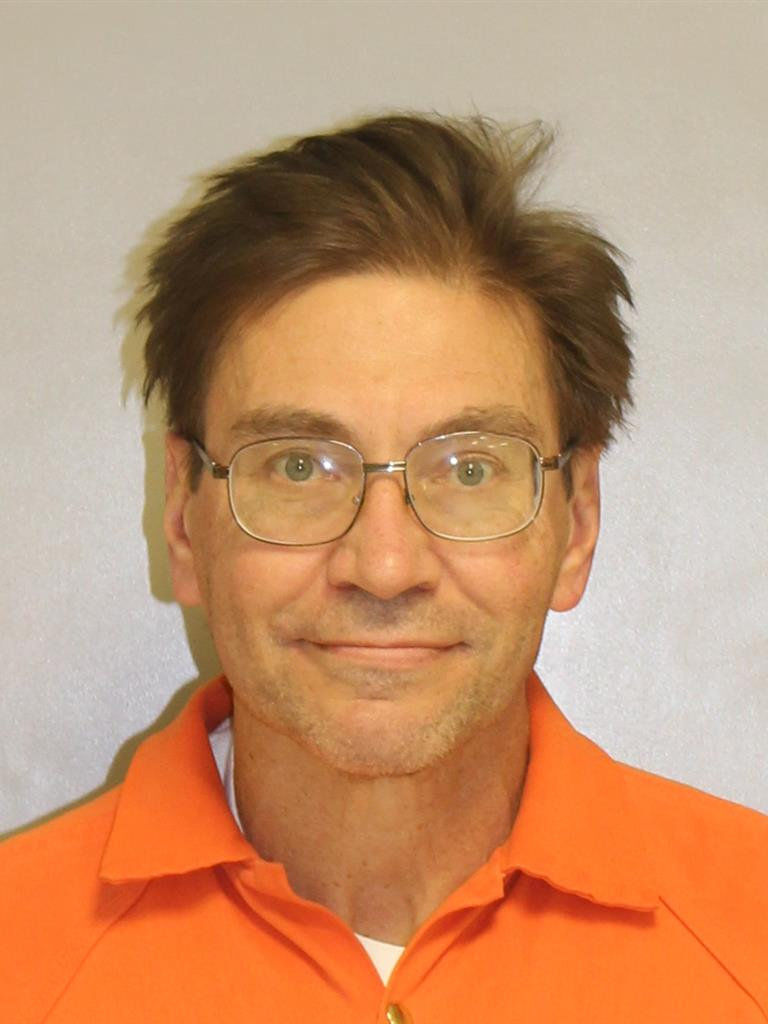 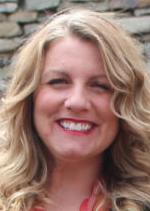 Nicholson firefighter Evan Herron who was injured while fighting a fire, was honored with a thank-you parade through Nicholson.

Spring tulips took over Brown Hill Farms in Lemon Township in May.

When Girl Scouts in the Heart of Pennsylvania closed all properties through Aug. 31, that included Camp Archbald near Dimock which was to have a 100th anniversary Reunion Aug. 17-19.

Area attorney and Tunkhannock Township resident Dianne Fitze gave social distancing new meaning when she decided to pick up litter on the eight miles of roads from her home to downtown Tunkhannock.

Famous for its fields of sunflowers as summer fades into fall, Brown Hill Farms in Lemon Township is attempting to add a bit of color this spring with tulips.

Around 150 people took to the Wyoming County Courthouse lawn May 7 to protest the fact that businesses are not allowed to reopen in the county despite meeting a state threshold.

The Elk Lake school board met virtually May 6 to work out an updated continuity of education plan for instruction.

Joann Kraynack of Lemon Township, a 73-year-old grandma, has been stitching one mask at a time and outfitting the entire pediatric resident physician staff at the Cleveland Hospital where her son, a TAHS grad works.

After admitting in Wyoming County Court to five DUIs in 15 months, Paul Salmini Jr., 44, realized he needed help. His attorney told the judge after the latest one, on June 19, 2019, he has been involved actively in drug treatment. Judge Shurtleff said, “It’s never too late to start.”

The on-again, off-again NE Marcellus Shale waterline that was to stretch northward form the borough to Lemon Township is back on the table although any potential help to Triton Hose Company’s fire hydarant system is unclear, Tunkhannock Borough Council learned May 7.

First responders from across Wyoming County assembled a parade May 7 to give a huge shout out to the health care workers at Tyler Memorial Hospital.

Wyoming County was allowed to reopen business on a limited scale as it switched to the yellow phase, an indicator of the county’s response to the COVID-19 virus.

For the first time in 75 years, Tunkhannock will be without a Memorial Day Parade, organizers of the Dennis Strong American Legion Post announced May 15.

The Wyoming County Recycling Center reopened on May 26 and remains open with restrictions leading into the summer.

Katie Wisnosky has always seen herself as a “grassroots girl who just loves what she does. It is why the state Department of Education named her among 12 finalists for Pennsylvania Teacher of the Year.

Restrictions put restaurants during the COVID-19 pandemic in a tough bind in mid-May, hastening the end of Purkeys Pink Apple, Tunkhannock, and the Heat Hook, Laceyville.

Commissioners met virtually May 26, and voted to reopen the Courthouse Jun 8.

Francis Wilcox of Tunkhannock led a parade of more than 20 tractors decked out in patriotic garb to offer their own solemn reminder about Memorial Day, May 25.

Russell H. Heath, 29, of Noxen went to jail on $1 million bail after authorities say he shot two people with a bow and arrow on May 29.

The first of four Black Lives Matter rallys take place in Wyoming County on May 30 in Tunkhannock stoking empathy for others plight.

Bridgewater Church let out all the stops May 30 to raise drive by food donations for the Seven Loaves Soup Kitchen which is providing takeouts during the pandemic.