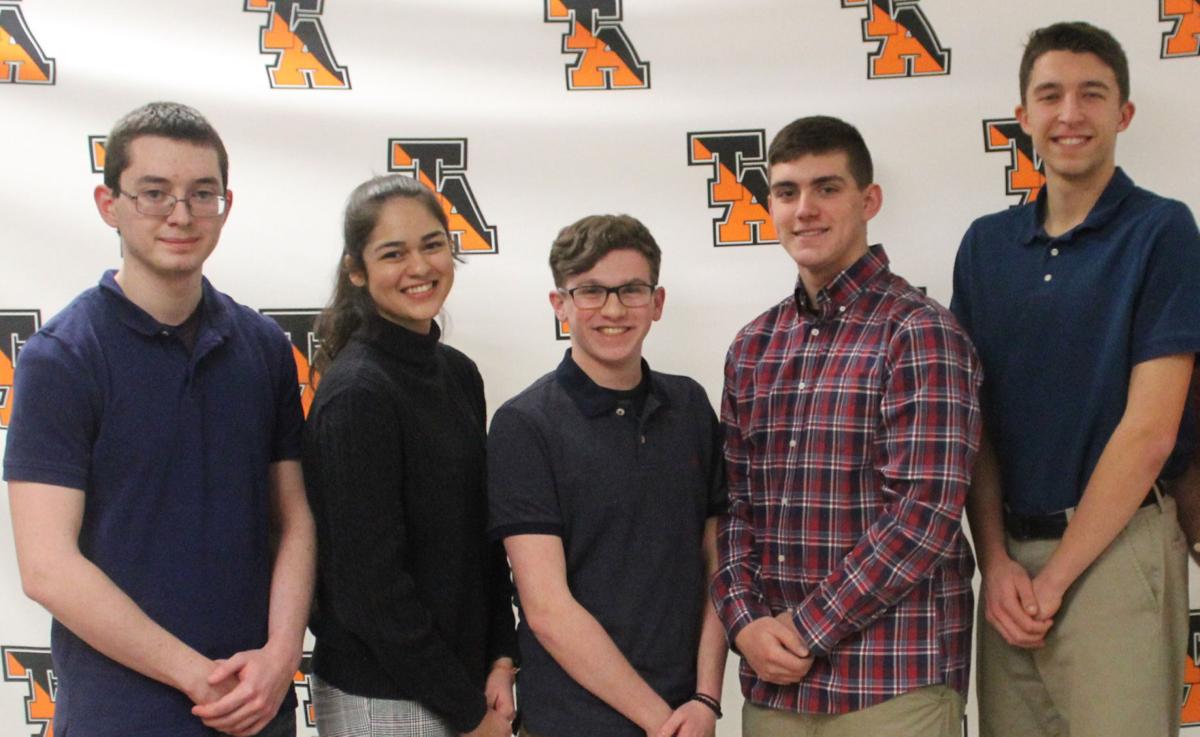 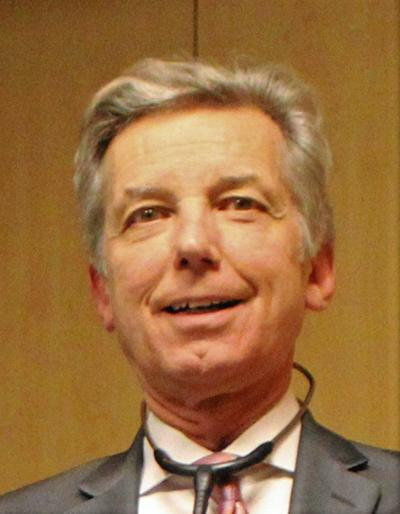 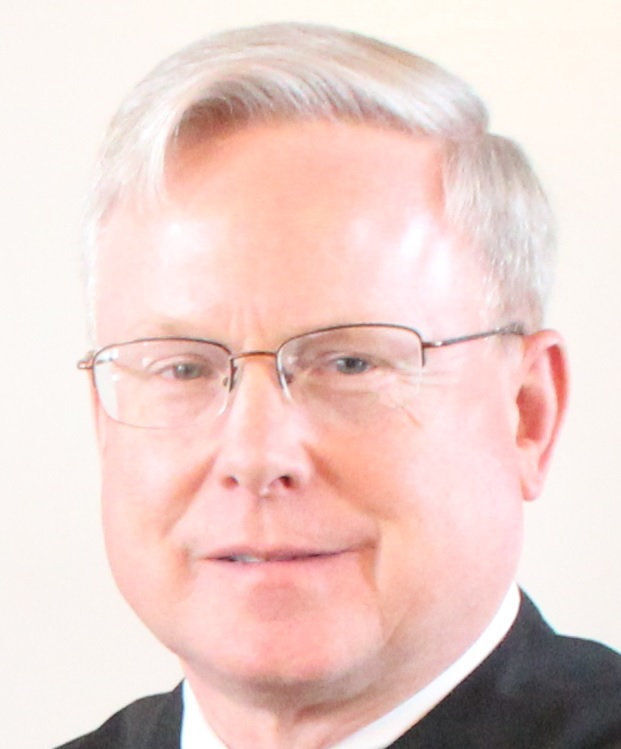 Preliminary plans for a new field house at Lackawanna Trail High School were in the discussion phase at a school board meeting March 2.

Nicholson Borough Council learned March 2 it has another step to go before PennDOT could begin its bidding process for its streetscape project meant to improve borough sidewalks.

Chad J. Kitchnefsky, 26, of Tunkhannock is staring at up to seven years in state prison for his fifth DUI, but after entering a guilty plea March 6 would be allowed to enter Drug Treatment Court for the next 30 months.

Michelle Hawley, 42, of Montrose, March 7 in an accident when a National harvester Truck crossed into the path of her vehicle.

A coin shop, Pennsylvania Coins, opened March 7, by Owen Seymour, across from the Tunkhannock post office.

Lackawanna Trail School Board addressed the coronavirus on March 9 and precautions that were being taken to keep people safe. The biggest thing Supt. Matt Rakauskus said is informing the public without creating panic.

Commissioners announced March 10 they planned as a stop gap measure to shut down the Roadside Rest in Eaton Township, until its future can be decided.

Wyoming County declared a state of emergency March 16 as the number of COVID-19 coronavirus cases in Pennsylvania continues to rise. “We don’t have any diagnosed cases in the county, thank God, but we made a decision to get out ahead of the coronavirus when it come,” Tom Henry said.

Procter & Gamble-Mehoopany spokesman Jose delosRios confirmed that the distribution center was seeing a 20 percent increase in demand for toilet paper.

Dr. Edward Zurad of Tunkhannock has won the Pennsylvania Academy of Family Physicians 2020 Physician of the Year Award.

Tunkhannock Area School Board unanimously voted March 12 to approve a bond issue for up to $5 million for capital projects only.

Elk Lake Superintendent Ken Cuomo noted at a March 12 school board meeting, that in the face of a fluid pandemic, the district would follow CDC and PDE recommendations.

Commissioners voted March 19 to close county activity in the courthouse, Robinson building, and Hollowcrest through April 3. 911 Center and jail would remain open through April 3.

A food distribution center set up at Lackawanna Trail shut down March 20 because someone a few times removed may have been exposed to the virus.

The State Department of education announced March 23 that schools would remain closed until April 6.

Elk Lake grad Corey Podminick got home March 24, but 10 days earlier in Peru, he was living a nightmare as fear of the virus truncated international flights.

‘The Wall that Heals,’ a traveling replica of the Washington, D.C., Vietnam Veterans memorial slated to come to Tunkhannock April 30-May 3, has been postponed, sponsor Sheldon-Kukuchka Funeral Home announced.

Public schools will remain closed for students until the end of the school year, the governor announced March 30.

D&C Fuel Sales had a soft opening March 31 of its new service station across from Shadowbrook Resort.