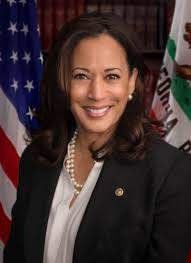 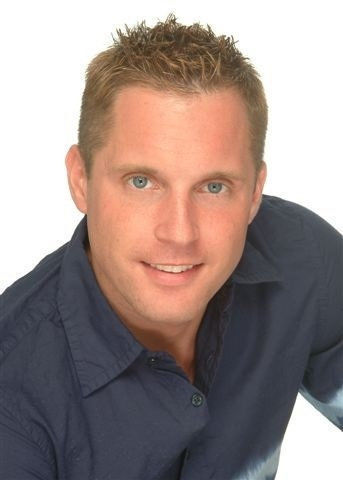 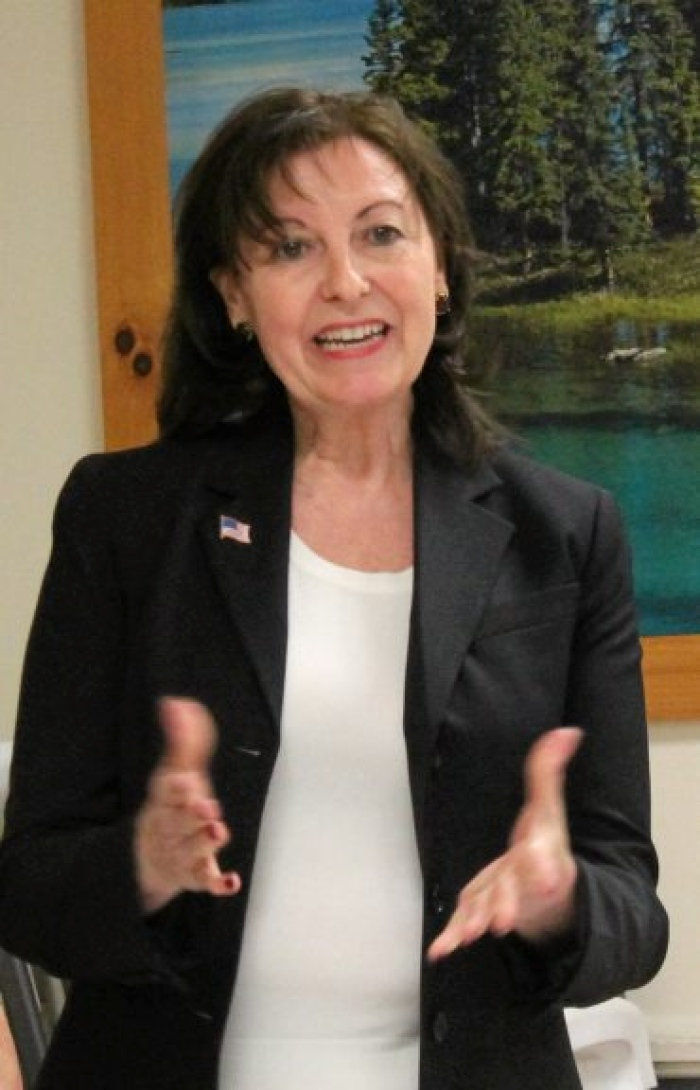 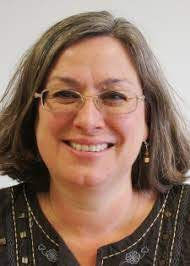 Democratic Presidential nominee, Joe Biden, made his vice-presidential selection a historic one last Tuesday with his choice of California Senator Kamala Harris. With Harris’ addition to the ticket, she became the first Black woman to be nominated for a major party on the national ticket.

A former district attorney and California attorney general, the senator had a strong resume for the position of vice president. However, there was someone in her corner that helped Biden make his decision: his late son Beau Biden, who also was attorney general of Biden’s home state of Delaware.

“It’s powerful that Kamala Harris was a close friend of Beau, and that ultimately is why Joe picked her,” said Jeffrey Brauer, a political science professor at Keystone College. “Their friendship is what put her over the top.”

Biden promised early on that his running mate would be a woman, and it was important that he followed through with that.

“It was very important for a woman to be on the ballot, and that it was a black woman,” said Jean Harris, a professor of political science at the University of Scranton, who resides in Nicholson. “It is really important for history that there be a black woman to counter the Trump administration. It’s also a great way to celebrate the 100-year anniversary of the women’s right to vote.”

This historic pick has resulted in much enthusiasm and energy being shown towards the Biden campaign, with Biden officials saying that they received $26 million in donations just within the first 24 hours of the announcement.

“I can’t remember a Vice President selection that brought such immediate excitement to the campaign to this extent,” said Brauer. “The new campaign partner usually rejuvenates the campaign, but the bump doesn’t last long. This time I think enthusiasm will continue to November.”

The excitement of this new vice president selection has also been noticed by Wyoming County Democratic chairperson Laura Dickson.

“I’ve had number of people contact me just this week for Biden lawn signs. Democrats in the county are ready for this selection,” Dickson said. “That is a very big deal.”

“Many people were certainly lukewarm to the idea of Joe Biden being the Democratic candidate,” Jean Harris, no relation to Kamala, said. “But the addition of Kamala Harris will change how the candidates will campaign in the remaining months.”

Brauer went on to add that this may be what seals the deal for Biden in November. “There is a chance of Biden being more likely to win than he already was. Kamala Harris could bring out the large number of voters that we saw in the 2008 and 2012 elections when Barack Obama was running.”

The Trump administration responded to this announcement by calling Kamala Harris a “radical” and “leftist” choice.

However, Jean Harris said the vice-presidential nominee closely lines up with Biden’s moderate leanings. “If you look at her career, you’ll see that it is just not an accurate label. She is a moderate just like Biden.”