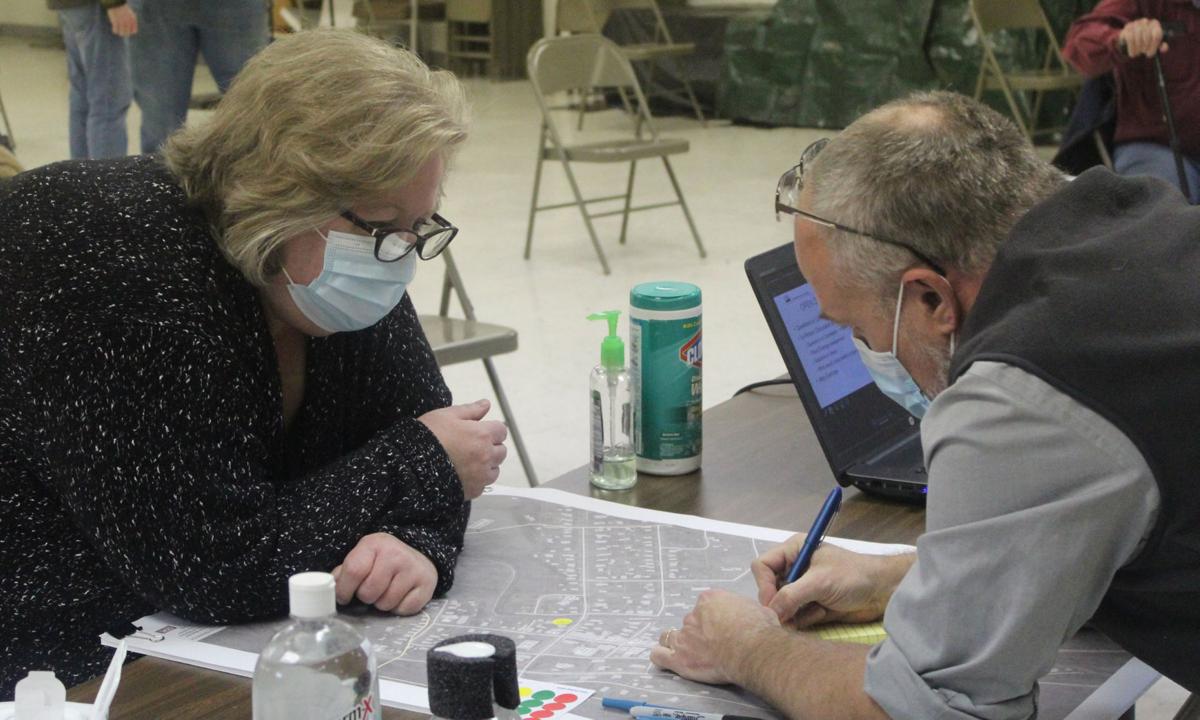 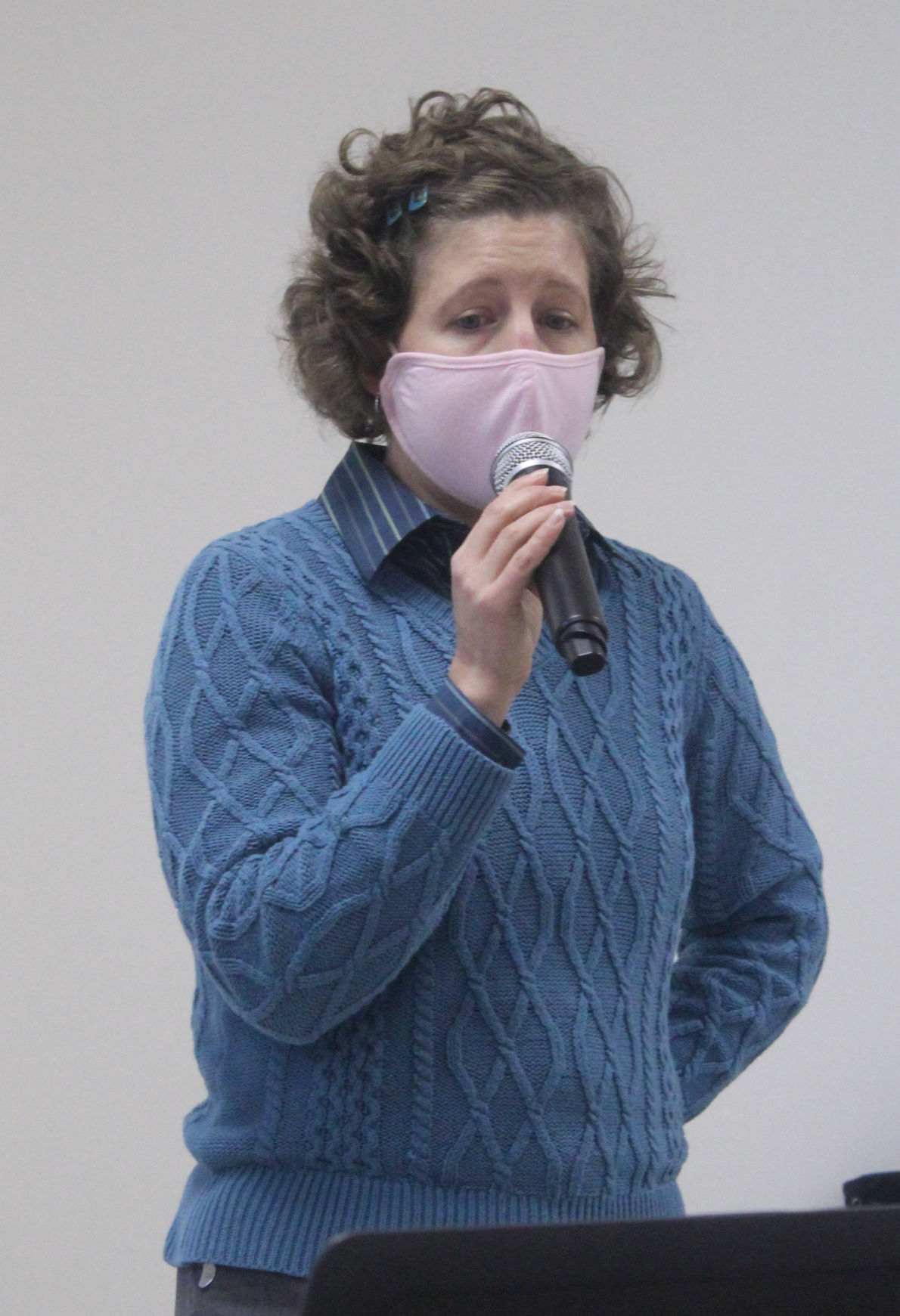 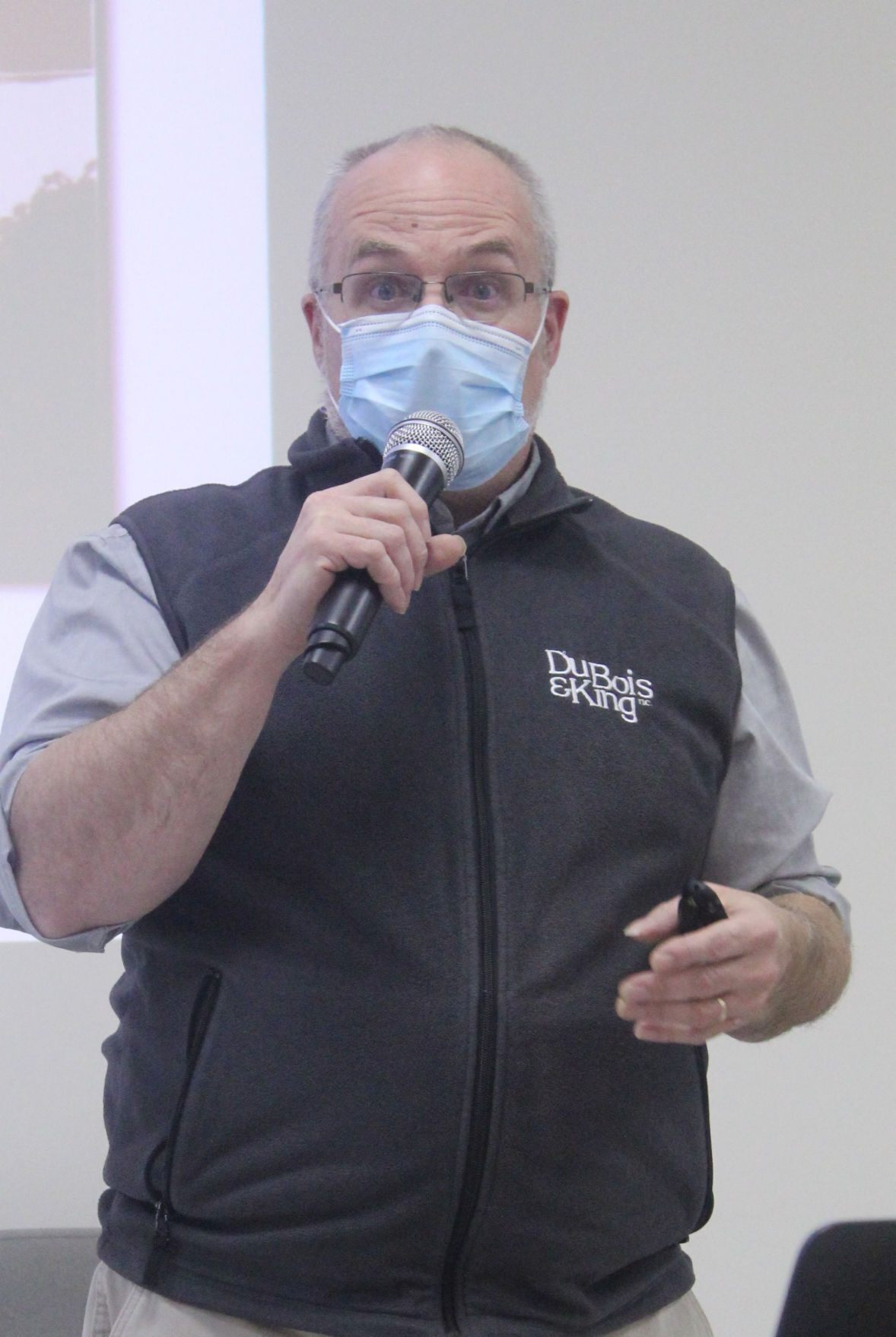 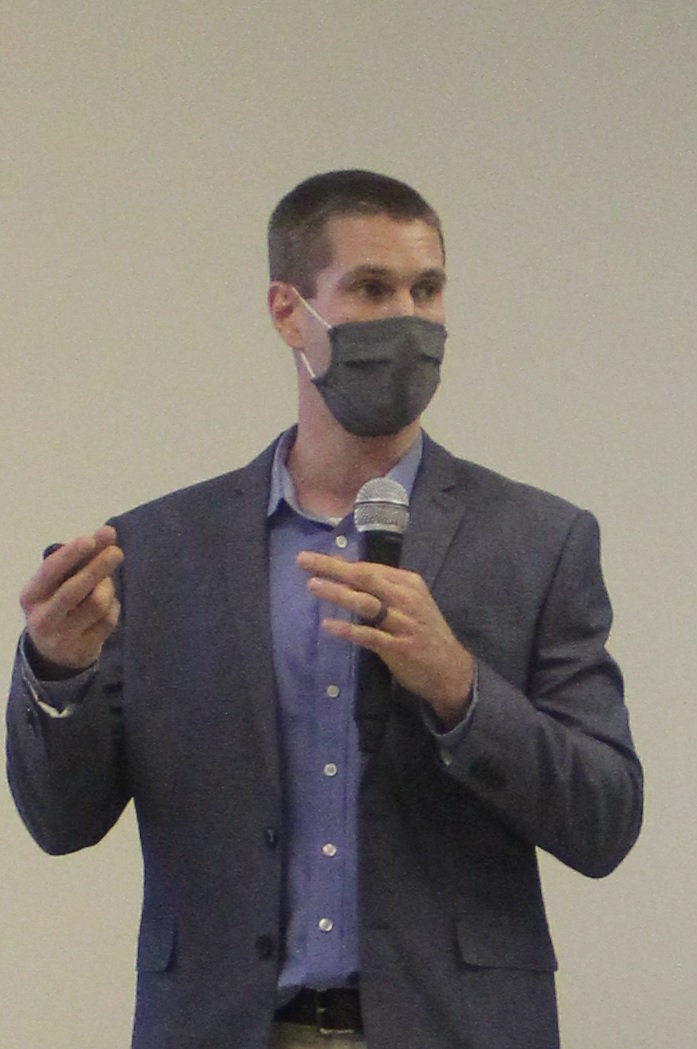 A pair of open houses last Wednesday lay the ground work for addressing a flooding problem that has long plagued Martin’s Creek in Nicholson Borough and beyond.

It’s about to undergo a 4-month study to see what might be the best way to fix it.

Heather Smeltz a civil engineer with the Natural Resources Conservation Service outlined the scope of a ‘Supplemental Watershed Project and Environmental Assessment’ noting her federal agency was administrating the project and would conduct the final review of documents.

Local sponsors included Nicholson Borough which would be coordinating property access records, and would ultimately be responsible for permits, long-term acquisition and maintenance of whatever was attempted, and the Wyoming County Conservation District which was the administrative sponsor, providing technical input.

Chris Sargent and Michael Ward were from a consulting firm of DDK Engineering because NRCS does have the labor necessary to do all of the projects its involved in.

Sargent said his firm would conduct field reconnaissance and gather background. Then it would complete engineering analyses to characterize water challenges. Then DDK would develop and evaluate potential flood prevention measures. And, finally, DDK would prepare final project documents.

Ward introduced a range of flood mitigations strategies, to get those in attendance as well as those watching virtually to be engaged in the possibilities.

After about 75 minutes, Smeltz told those in attendance, “We need you guys to dream a bit. If you could have a sort of ideal here, so when it’s all over you’re not saying I wish we had done that, what would it be?”

Nicholson Mayor Chuck Litwin said, “I’d like to see us get to a point where flood waters are no longer causing property damage. I want a stream we can enjoy, rather than despise.”

Litwin thanked the visitors for coming to Nicholson and helping them to better be able to grasp their options. Council President Dawn Bell also thanked those present for their complete interest in the potential problem at hand.

Smeltz said there would be a second public meeting in about six months when they will lay out their findings.