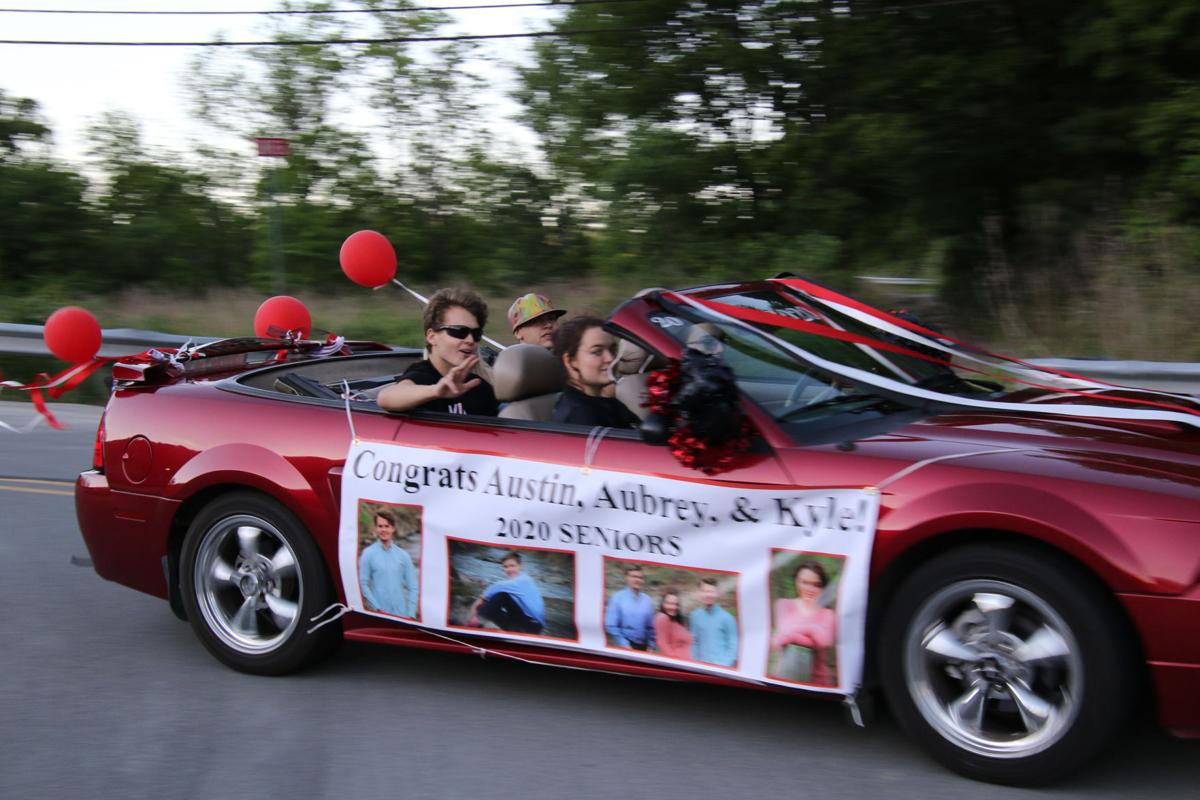 Kyle, Austin and Aubrey Sanko drive through Lackawanna Trail’s class night parade. They are the class’ only triplets. 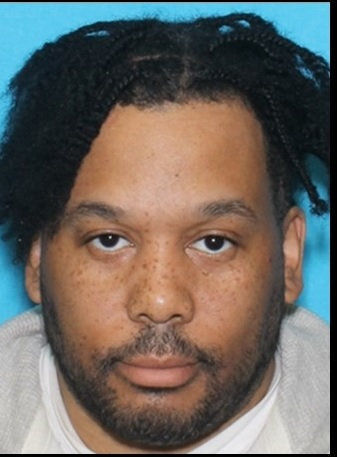 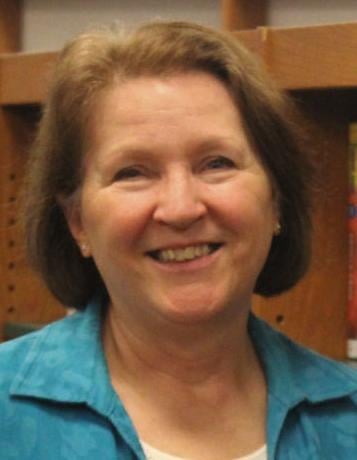 Kyle, Austin and Aubrey Sanko drive through Lackawanna Trail’s class night parade. They are the class’ only triplets.

Lackawanna Trail School District plans to supply each student with a Chromebook for the upcoming school year, school board announced June 1.

Organizers have decided to cancel the Triton Hose Carnival which originally was scheduled for July 28-Aug. 1.”This is definitely uncharted waters,” Triton President Chuck Sands said.

Registered Republicans and Democrats went the the polls June 2 with 89.8 percent of Republicans voting for Donald Trump, and 75.1 percent of Democrats casting their preference for Joe Biden.

A tractor-trailer travelled off Rt. 29 early June 3 and struck the Eaton Township home of Bob Stroka who was indeed lucky to be alive.

Wyoming County District Attorney Jeff Mitchell and County Detective David Ide appeared before cameras June 3 with their Luzerne County counterparts to share how they captured the leading supplier of drugs coming into Wyoming County over the previous eight years.

Elk Lake school board finally made a decision June 3 on a June 20 graduation for the class of 2020 with a serious hope Susquehanna County will be in the green phase by then.

Tunkhannock Borough Council discussed June 4 about how the borough might rezone the area surrounding the Wyoming County Courthouse from residential to residential/professional.

Around 150 people staged a peaceful rally in downtown Tunkhannock June 5 to raise awareness of racial injustice in one’s home community and around the nation.

Factoryville borough council voted June 10 to accept the resignation of Sadie Rozenburg who is moving out of state, and Elena O’Connor, a Keystone College staffer who will be sworn in July.

The Lackawanna Trail Class of 2020 made its own memories with a virtual awards ceremony as well as a parade trough the various communities which make up the school district.

Wyoming County made its long awaited transition to the green reopening phase for business on June 13, but what commissioners said they really wanted was a return ‘to the old normal.’

Friends who formerly played music in the Mill City Assembly of God Church participated in a kidney transplant June 18 in Danville after they were discovered to be a perfect match.

Elk Lake High School dropped off grads at one end of the gym June 20, then left a few minutes later after a diploma hand-off for 75 grads on June 20.

Rodney Smith 46, of Monroe Township, died in a motorcycle crash June 20 near the intersection of Star Hill Road and Buckwheat Hollow Road.

With 84 Lackawanna Trail soon-to-be graduates socially distanced on the football field June 26, family and friends were able to see it all live stream rather than from a packed football stadium.

The Tunkhannock Area school board acknowledged June 25 it would reopen two wings of the old Mehoopany Elementary School so instruction in grades K-2 could be socially distanced, keeping students safe in the fall.

Pre-trial motions by specially assigned Judge Dudley Anderson on March 29 have moved the Walters trial to Aug. 17, and new charges of strangulation and abuse of corpse added to homicide.

Kristin Smith-Gary closed the chapter on 11 years as director of the Tunkhannock Public Library on June 30.