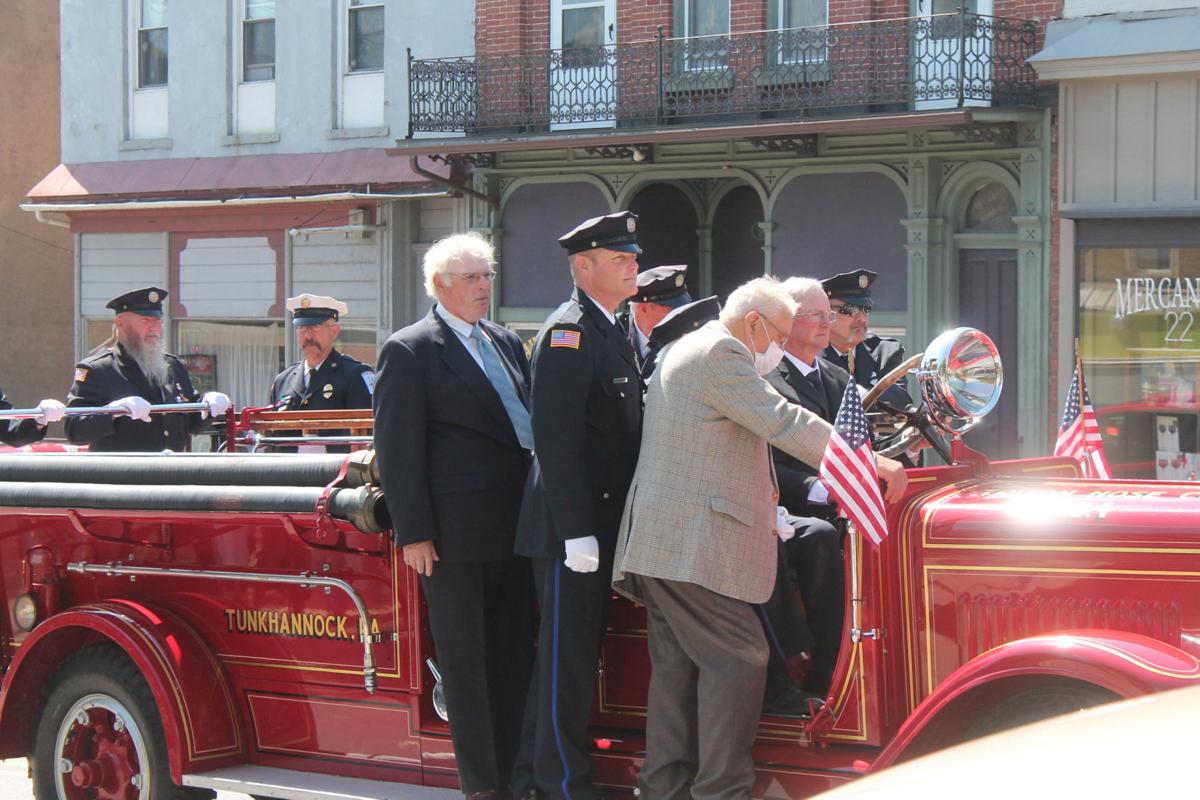 Bill Oliver was remembered in July for his 40-plus years with the Triton Hose Company in a service overseen by Sheldon-Kukuchka. 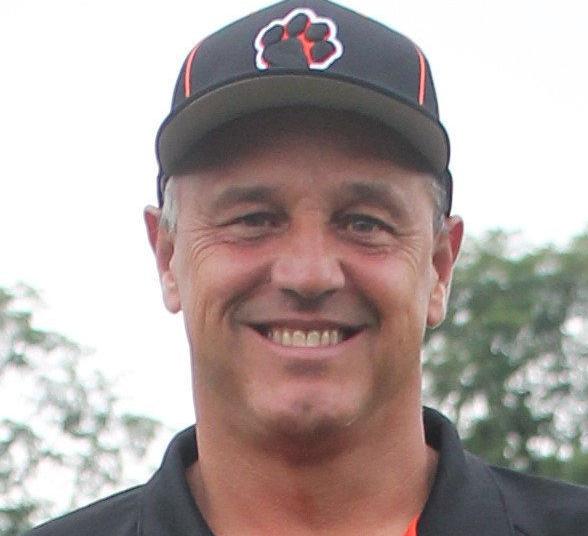 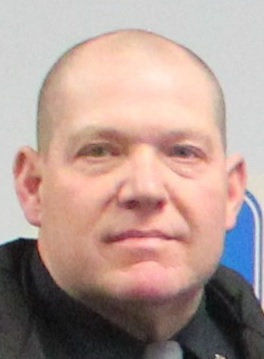 The sewer authority serving Lake Carey accepted bids on July 2 to begin work on a treatment plant as well as a collection system.

Tunkhannock borough council adopted a zoning change July 2 with the area around the courthouse rezoned from residential to residential professional.

Tunkhannock Area School Board member Bill Prebola went public about how he experienced COVID as Wyoming County’s 14th case back in April, noting he was one of the lucky ones.

Mehoopany went on with its down home celebration of everything good, including a parade, chicken barbecue, and fireworks.

On July 6, Nicholson Borough Council Voted to remove the County Waste recycling receptacles housed outside of the borough building.

Tunkhannock Township supervisors revealed July 6 they may have to take out at least a $1 million bond to pay for its share of the Faux Road Bridge that spans the South Branch of the Tunkhannock Creek.

More than 50 residents showed up at Overfield Township’s maintenance shed July 9 to give supervisors an earful about their mostly displeasure over the disbandment of the municipality’s police force. Pennsylvania State police are providing police coverage.

Tunkhannock Area School Board unveiled its Phased School Reopening plans for into the new school year. At the top is a schedule for grades 7-12 of 2-days in-school and 3 online a week.

After concerns near Little Rocky Glen, Clinton Township supervisors asked their solicitor to draft an ordinance to keep people from parking on the shoulders of roads within its boundaries.

Roger Williams, 41, of Meshoppen, was arraigned July 14 for sex assault charges that included a child.

Elk Lake School Board voted July 15 to continue firming up a plan for a total reopening of classes with face-to-face instruction in the fall with obvious precautions taken.

The Wyoming County Planning Commission granted preliminary approval July 15 that clears the way for a car wash in Meshoppen, where the original Tyler Memorial Hospital once stood.

Between July 8 and 13 and July 16 and 18, Wyoming County had at least one new COVID positive case per day, with 49 cases and 3 probables reported July 21. A single day mass testing site opened in Montrose.

After weighing restrictions imposed by the governor’s office on large gatherings as well as health and safety protocols, the Wyoming County Community Fair set for Sep. 2-7 in Meshoppen Township was cancelled. This year the usually well attended Claverack Annual Picnic which was to be conducted at the fairgrounds during the fair was also cancelled.

Procter & Gamble-Mehoopany conducted its annual river survey to review the health of the Susquehanna River and its impact on that.

Despite an inability to open its doors because of the COVID-19 virus, the Wyoming County Historical Society is expanding its outreach through social media circles.

An employee of the United Methodist Homes campus in Tunkhannock tested positive for COVID-19. The employee was asymptomatic, and the test was later believed to be a false positive.

Tunkhannock Area School Board on July 23 moved to push the start of the school year, previously set at Aug. 24, to Aug. 31.

The State Ethics Commission announced July 27 it had fined Marissa Crispell, once Luzerne County Director of Elections, $3,500 for not disclosing her ties to a voting equipment vendor. She began working for Luzerne County in 2012 after being second in command at the Wyoming County election office.

Cameron Ebert, 18, of Tunkhannock, could face up to 32 years in prison after pleading guilty July 30 to assaulting Tyler Memorial Hospital employees in 2019.

James Eugene Rought of Tunkhannock was sentenced July 31 to 30 years in federal prison for selling fentanyl that killed a man and seriously injured another.