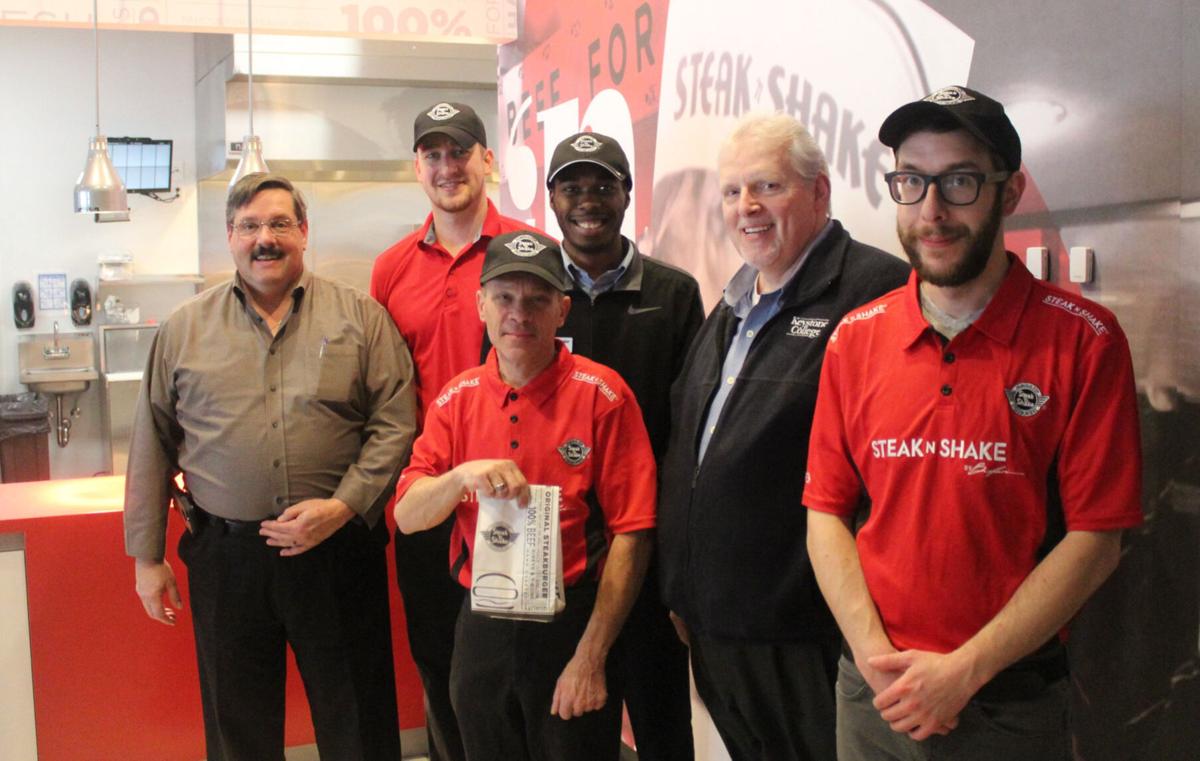 A new Steak ‘n Shake had a soft opening on leased Keystone College space in January. 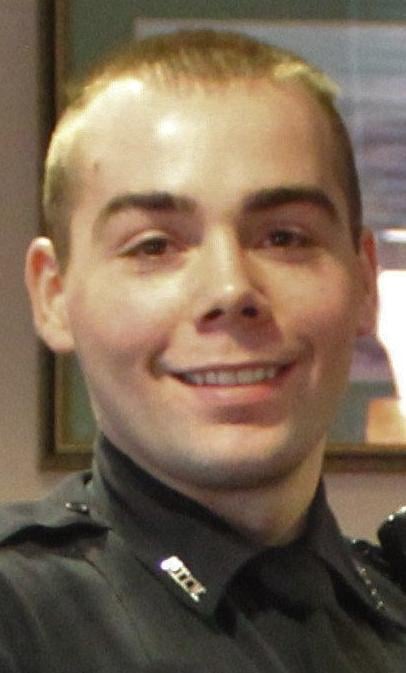 Jeffrey Owen, 39, of Nicholson, could face at least 36 years in prison after entering guilty pleas for drug dealing in 2018 and 2019.

Charles Truitt is sworn in as Factoryville Borough councilman Jan. 6, succeeding his son David who chose not to run for reelection. In Tunkhannock, Ron Coolbaugh was sworn in, succeeding Marshall Davis.

The Hope Coalition meets Jan. 9 with renewed focus to help 2020 be the end of the opioid epidemic.

The former Evans Falls and Mill City elementary schools are sold by auction on Jan. 11 to highest bidder, Dobrinski Brothers of Falls.

At Lackawanna Trail school board Jan. 13, board members create a ‘unified front’ on challenging cyber charter reimbursements they believe outrageous.

Commissioners counteroffered on Jan. 14 modest bids for elementary buildings in Tunkhannock Area but are removed Jan. 15 by Tunkhannock School Board from process because they did not participate in auction.

Brandon Harvey, 26, of Sugar Run, was charged Jan. 15 for 13 counts of endangering the welfare of children while driving a school bus under the influence on Dec. 13, 2019, in Windham Twp.

John James Smith, 30, of Factoryville, got four years probation during Wyoming County sentencing Jan. 15 for stealing $20,0000 in lottery tickets and winnings from Wyoming Beverage in 2019.

Tunkhannock school board discussed Jan. 23 how it might recover around $40,000 owed for delinquent school lunches and breakfasts

Phillip Walters, the Mill City man accused of killing his live-in girlfriend in 2018 and then disposing her body in the Susquehanna River, has had his case appealed to the state superior court with public defender Timothy Daniels where it is awaiting a response that is expected to delay the trail from its present possibility of March 16.

Area residents got an early look Jan. 29 at a Wyoming County Greenways, Trails and Open Space Plan that is entering its final phase.

Congressman Fred Killer, R-Middleburg, was on the Susquehanna County Career and Technology campus Jan. 31, to get a first hand look at a commercial drivers license program that is looking to launch in the near future.

Bradley W. Askew, 20, of Meshoppen, and Mariah Henderson, 22, of Mehoopany participated in a scheme to get drugs into the Wyoming County Jail foiled.