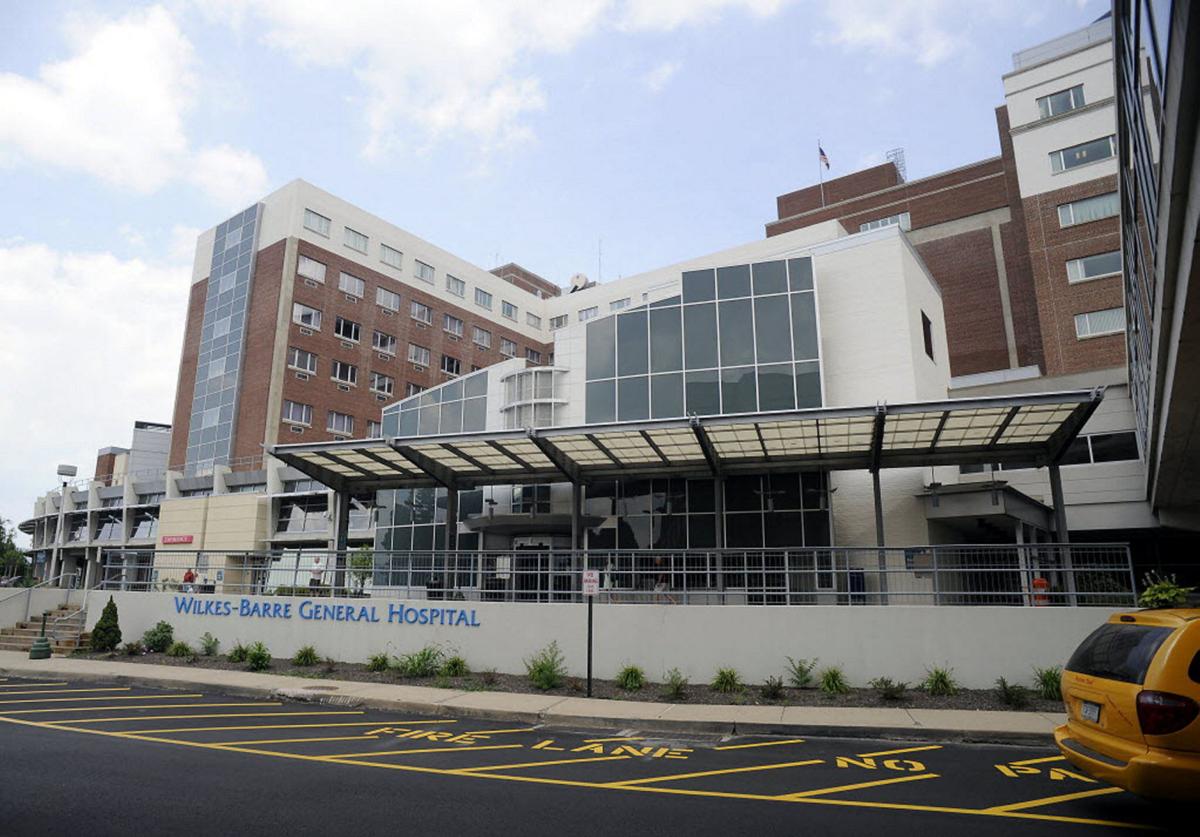 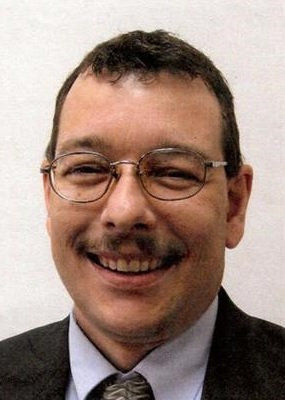 An attorney for the former head of the Tunkhannock Methodist Manor who died after being treated at Wilkes-Barre General Hospital is accusing the hospital of trying to censor the media by requesting a gag order and for the public docket to be sealed as the medical malpractice trial approaches.

Last week, hospital attorneys from Burns White LLC argued the plaintiffs should be barred from communicating with the media for two weeks leading up to the trial over the care and death of Joseph M. Corey. They also asked a judge to completely seal the public docket of the case until the conclusion of trial.

“In support of this extraordinary motion, the hospital presented no evidence of imminent harm which would result if the public was allowed to continue to follow the court record, and in similar manner presented not a single state or federal court decision, either trial or appellate, to justify such draconian measures,” plaintiffs’ attorney Michael David Brophy wrote in a filing Thursday.

In their filing, the hospital attorneys noted that a media consultant issued a press release in December 2015 blasting the “abysmal, incompetent treatment” Corey allegedly received. They also said they have gotten word that “members of the press may be present” during the Oct. 5 trial before Luzerne County Judge Thomas F. Burke Jr.

“To allow (Corey’s widow, Lesley Anne Corey), her media consultant, and/or members of the media to publish information, such as the information demonstrated above, regarding the trial proceedings, will be highly prejudicial to (the hospital),” attorneys Stuart T. O’Neal, Anne S. Frankel and Macy B. Tanker wrote in the motion. “Given what has already been published in this case, any similar type of messaging to potential jurors or the public at large, leading up to, and including trial, would be extremely prejudicial.”

The filing asks Burke to prevent the plaintiffs from speaking to the press for two weeks prior and during trial, as well as to completely seal public court records related to the case starting 30 days before trial and continuing throughout its duration.

Brophy, who represents the Corey estate, on Thursday accused the hospital attorneys of seeking to censor the media. He argued Corey had been left without care for up to 30 minutes before going into unwitnessed cardiorespiratory arrest, and that hospital personnel then altered his medical records.

“Given this record, it is perhaps understandable that the defendant hospital would prefer to litigate its defense in a secret, closed tribunal far removed from the public eye,” Brophy wrote.

Burke did not immediately rule on the motion.

Corey, the administrator of Tunkhannock’s United Methodist Manor campus, died Aug. 11, 2013, following what the complaint alleges was an “unprecedented pattern of neglect, fraud, concealment and other misconduct consistent with evil motives and reckless indifference to (Corey’s) rights.”

The complaint alleges that Corey’s doctor failed to recommend Corey get a pneumococcal vaccine and that hospital personnel were too slow to react when he went into cardiorespiratory failure.

Hospital attorneys have denied medical personnel altered the medical records of the father of three and maintained he was properly treated for his critical illness.

Joseph Corey, of Harveys Lake, was the son of the late Dr. Peter Corey, who once was the hospital’s chief of surgery.