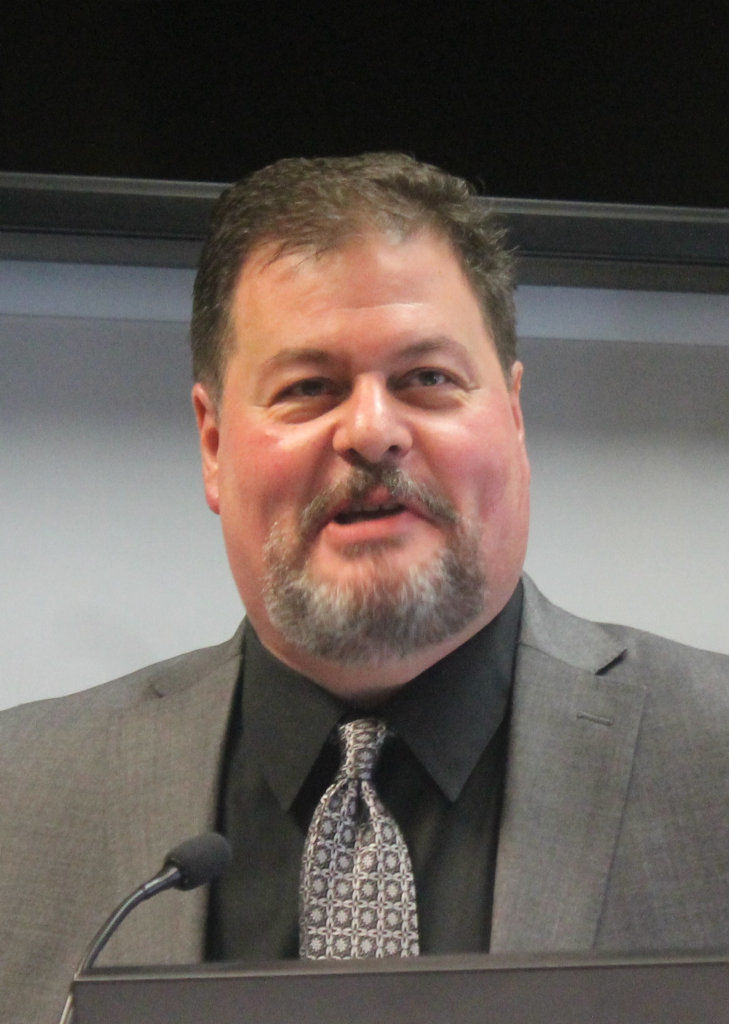 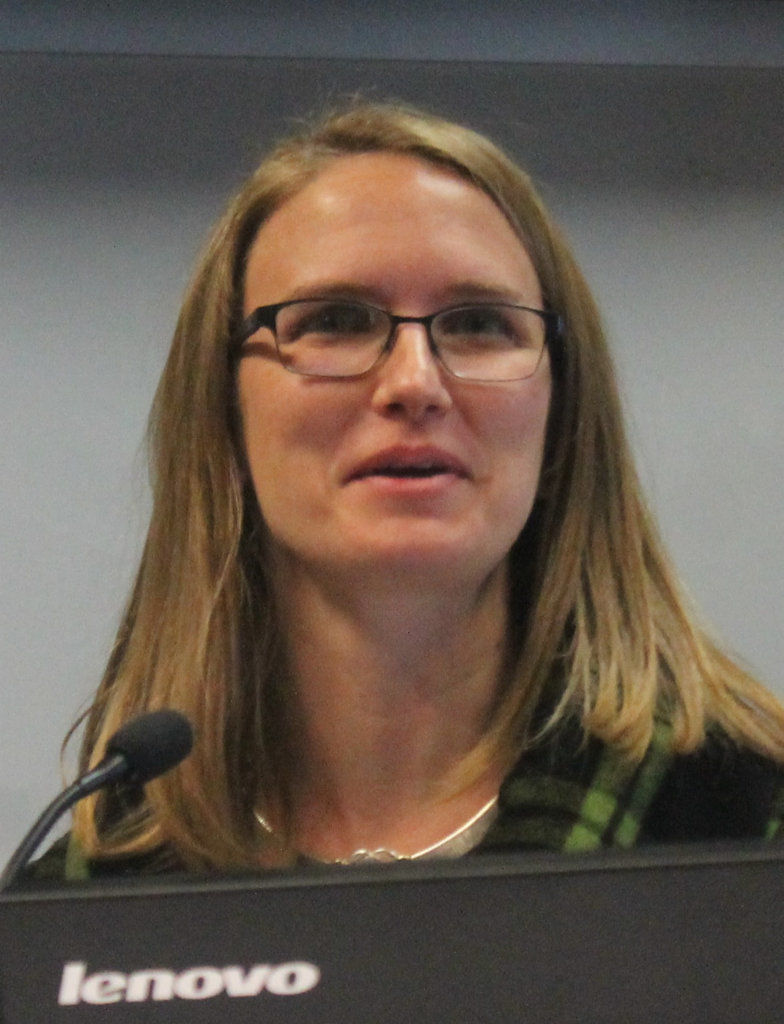 UGI launched a ceremonial groundbreaking Tuesday morning to mark the start of getting gas to the businesses and residents of Tunkhannock.

"It's almost like a dream that this is finally happening," Wyoming County commissioner Tom Henry said."We've really worked hard to get to this place."

Although Marcellus natural gas has been readily recognized as being under the borough's footprint for a decade, getting it to the local residents was not so easy.

Don Brominski, director of business development for UGI said he remembered his first visit to Tunkhannock in 2011 and then being forced to say what he knew people didn't want to hear, and that was that it was economically unfeasible to think that just because it was underneath Tunkhannock it could not suddenly go into people's homes.

He said the day was really the culmination of a lot of people scratching their heads and figuring out how that could all change.

Gina Suydam, president of the Wyoming County Chamber of Commerce, was one of those, who said she really had no interest in giving up on the idea of getting gas to Tunkhannock.

And so to the drawing board went a need as to how to figure out how to become part of a successful UGI program called Get Gas.

The county would need to come up with a substantial sum of money to make the program economically viable to local residents and businesses.

Working with the state's Department of Community and Economic Development, the Chamber under Suydam's leadership applied for a $1 million grant, and 11 months ago the Commonwealth Financing Authority announced it would get the grant.

Scott Dunkelberger, deputy secretary of the state Department of Community and Economic Development, said he'd worked with Suydam for a number of years.

"I want to emphasize this has really been a partnership, from the commissioners who want to see citizens utility rates drop and businesses," Dunkelberger said.

The program calls for the installation of 18,000 feet of 8" high density pipe, and when completed would extend natural gas to developable properties in Tunkhannock, including the county courthouse.

Henry said the county has spent a ton of money to get old buildings like the courthouse heated, and I'm proud to sat that we're ready to cut those costs."

The county had shifted over to propane in anticipation of this project and will be ready to make the connection in the second phase of the project which should begin next summer.

Although there was a ceremonial ground breaking the real shovel work will actually begin next Monday, Brominski said, noting that the Linde Corp. had been contracted to lay the pipe.

It will start next Monday at Sunnyside Road near its intersection with Billings Mill Road and work westward toward the borough and then make a turn northward and eventually finding a way to Harrison Street where a trunk line will be placed.

Not everyone was happy with the news, however.

Resident Paul Rogler, who lives on Harrison Street, asked why the pipeline was being laid as cold weather approaches.

He said the company would be digging up, then filling up a street when it won't be possible to fix when it starts freezing and refreezing. "Who do I call when the potholes get so bad?"

"UGI," Brominski said. "We'll come out and do what we can?" He acknowledged the timetable wasn't ideal, but it was important to get the project in the ground so the citizens could begin to realize a benefit just as quickly as possible."

According to Brominski, the initial phase of the Tunkhannock GET Gas project will provide access to natural gas to 88 homes and 30 businesses.

When all phases of the project are complete, UGI estimates that more than 900 homes and 150 businesses will have access to natural gas service.

"This is no longer somebody's pipedream," Brominski smiled. "It's about to happen."