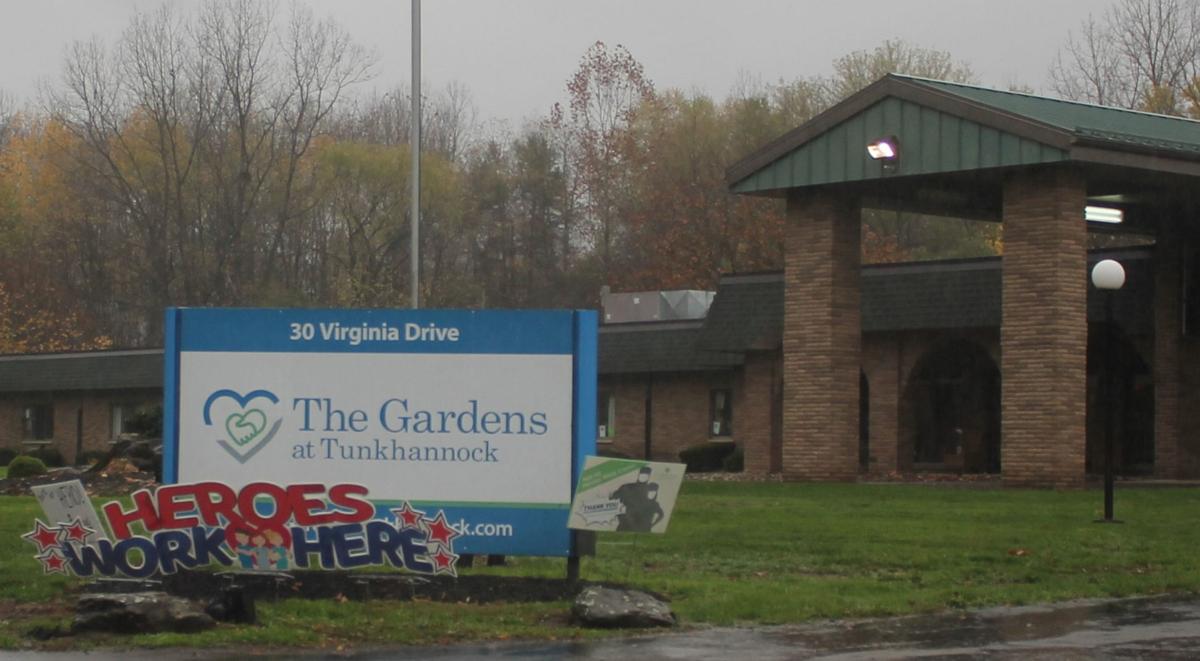 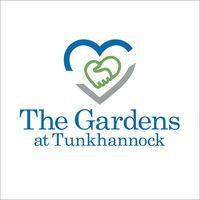 The Gardens at Tunkhannock nursing home in Wyoming County continues to battle a surge in COVID-19 cases, reporting 91 positive residents, 22 resident deaths and 52 staff cases as of Nov. 25, according to the state Department of Health.

Attempts to reach the home’s administrator, Kameron Rager, regarding steps the facility is taking to halt the outbreak were unsuccessful. A recorded message on the home’s COVID-19 hotline said the majority of residents had “timed out” from the virus.

“We believe at this time we have turned the corner. ... We are hoping to get back to normal as soon as possible,” the recording said.

An official with the state Department of Human Services recently confirmed it had deployed a specialized rapid response team consisting of outside health care professionals to assist the home.

Wyoming County Coroner Tom Kukuchka confirmed Monday that Wyoming County has experienced 13 deaths since Oct. 1 in which the decedent also had COVID-19, but he would not say how many were attached to The Gardens. He also noted that the state Department of Health reported to him five additional cases of usual Wyoming County residents who died in a neighboring county across the same time frame.

The Pa. DOH reported Tuesday that Wyoming County had experienced 470 positive cases of COVID, an increase of 10 from the day before.

Willmarie Gonzalez, an official with DHS’s Office of Long Term Living, said the team was assisting the facility with personal protective equipment, supplies and ensuring staff understands how to properly isolate positive residents to reduce transmission to non-infected residents.

State Health Department records show 460 positive cases and 25 deaths in Wyoming County as of Monday. Wyoming County Commissioner Tom Henry said the surge caught officials by surprise because, up until recently, it had kept the virus at bay.

“We as commissioners are distraught about this,” he said. “Wyoming County went several months with no cases at the nursing home, jail and other buildings. Then all of a sudden we got walloped all at once.”

Henry said commissioners are committed to do whatever they can to contain the outbreak throughout the county. They are in the process of setting up a testing site, which will open Dec. 10 at the emergency operations center, 3880 state Route 6 in Tunkhannock. The site, which can handle up to 450 people per day, is open to all residents.

“We are doing whatever we can as a community to help out and not let this get any worse,” he said.