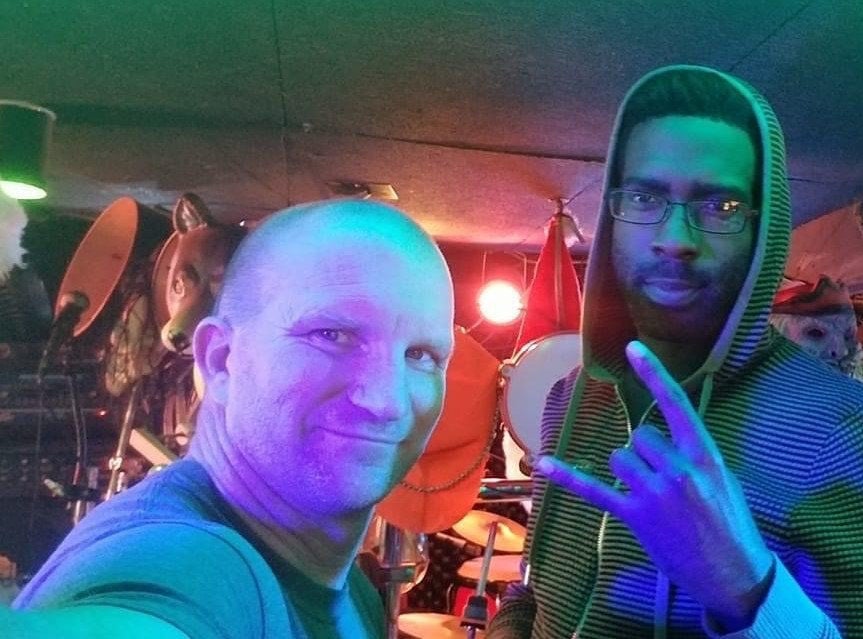 Mike Maxwell, left, plans to donate a kidney to his friend Chris Joseph. 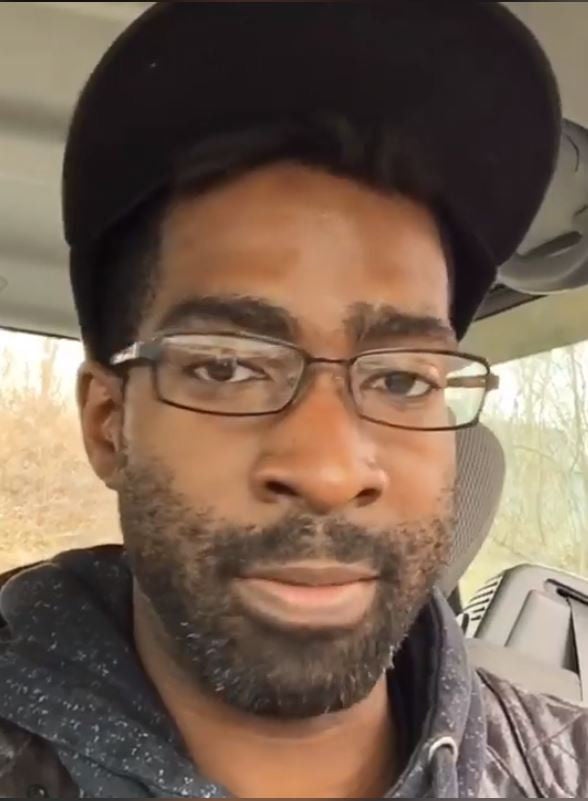 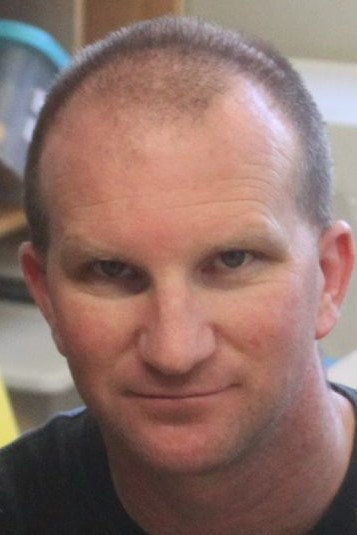 Chris Joseph hasn’t been able to do something as simple as drinking more than 40 ounces of fluid per day.

This changes tomorrow, thanks to the generosity of a friend.

About 10 years ago, the Tunkhannock resident was a student cross country athlete at Penn State Scranton when he started to experience cloudy vision. A doctor’s visit revealed that his blood pressure was “severely high,” too.

“They told me to go to the hospital immediately,” he said.

Eventually, he found out that his kidneys were failing and a transplant would someday be needed.

For the last year and a half, Joseph, now 31, has been on dialysis.

Needing a donor soon, he took to social media to share his story, expecting a handful of close friends to respond.

“It was a lot bigger than I expected it to be,” he said. “I ended up losing count at 30 people who actually wanted to be the donor.”

One of those friends offering to help was Mike Maxwell, a Tunkhannock resident who played music with Joseph at the Mill City Assembly of God Church.

Years ago, Maxwell told Joseph he would be willing to donate a kidney when the time comes.

“I said, ‘You’re like a brother. I would do anything for a brother,’” Maxwell remembered.

When he saw Joseph’s post on social media, he didn’t give it a second thought.

“Why not me?” Maxwell said.

Luckily, Maxwell turned out to be a perfect match for a transplant. Their surgery is scheduled for tomorrow in Danville.

Joseph credits the law of attraction for the match, and said for spiritual people out there, it’s like “speaking that prophetic word.”

After his surgery, the challenge will be making sure his body doesn’t reject the new kidney. Besides drinking an unrestricted amount of fluids per day, he looks forward to eating certain foods again, including pizza, ice cream and certain soups.

Having fluid restrictions also makes it difficult to go all out with exercise. He plans on getting back into cycling and taking mixed martial arts courses upon recovery.

Going through this experience has taught Joseph to be his own health advocate.

For instance, rather than having a fistula procedure performed for dialysis, he opted to use his chest catheter, which was placed during an emergency room visit, for the treatments against the recommendations of health professionals.

His uncle had a kidney transplant and died after his fistula became infected, Joseph said. This among other risks he learned about with fistulas made him lean toward the catheter, which he keeps “squeaky clean.”

“Definitely listen to your doctors, but also trust your instincts,” he said.

With the donation, Maxwell doesn’t want people to look at him as a hero. He hopes to inspire others who are able to become a living donor as well.

A GoFundMe page is available to help Maxwell, a married father of six, financially through his time taken off work to recover from the surgery. Visit gofundme.com/f/kidney4cj to donate.