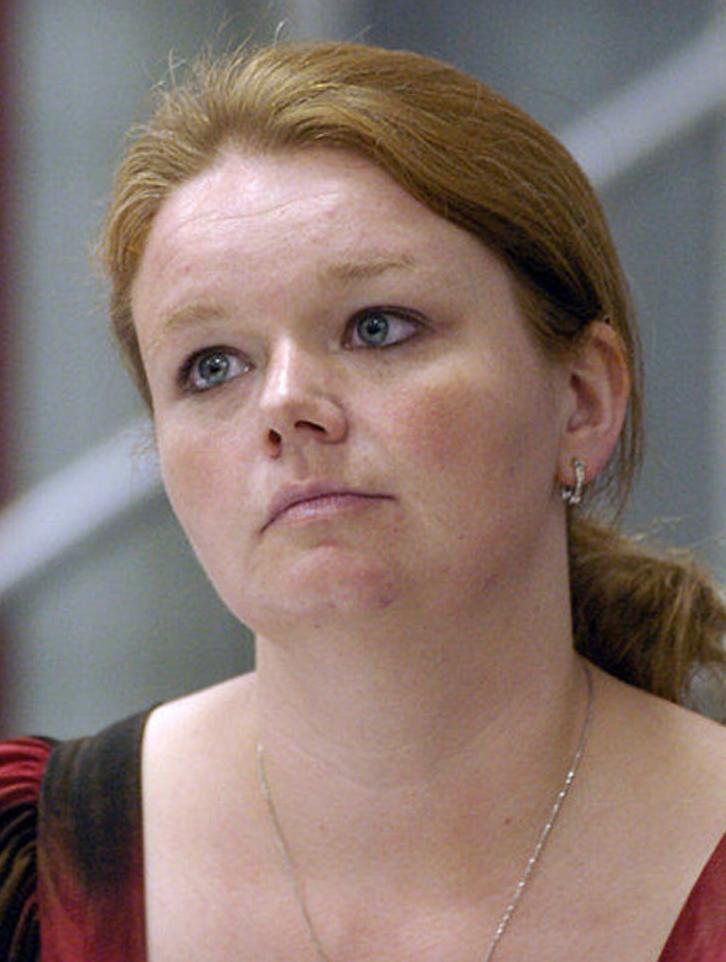 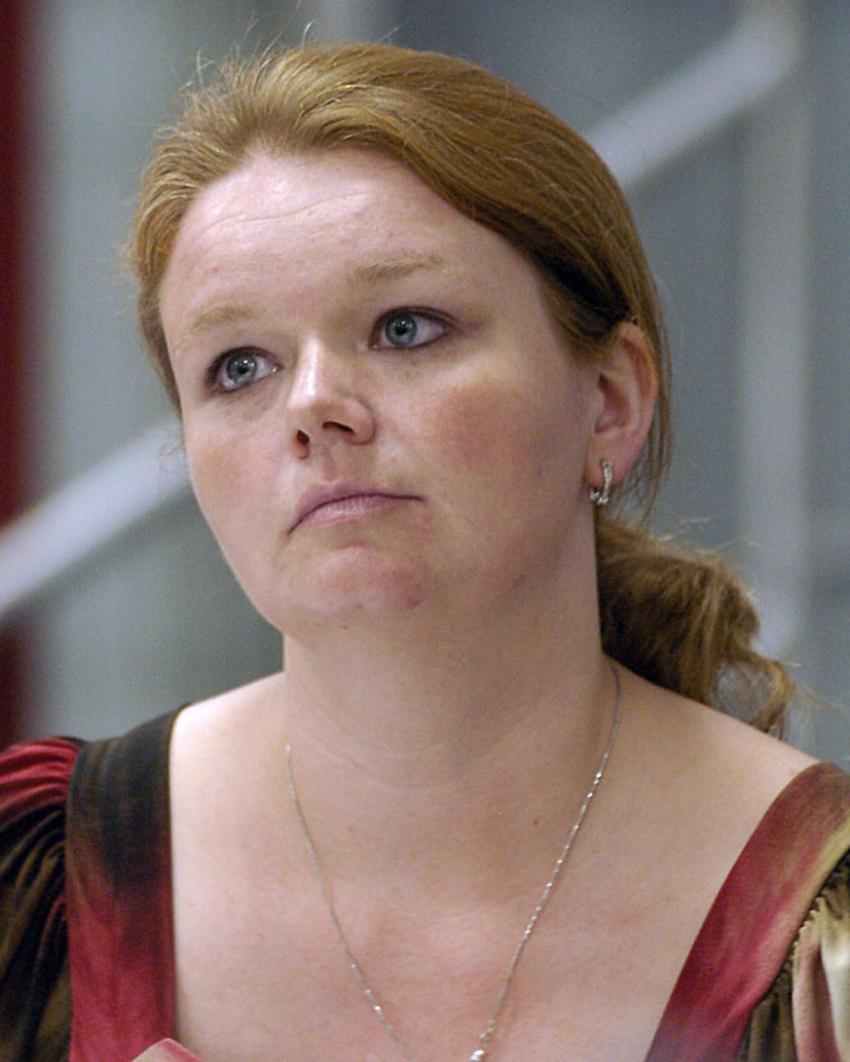 The final chapter in one of the biggest controversies to rock Luzerne County government in recent years might have been written this week.

The state ethics commission announced Monday it has fined former Luzerne County election director Marisa Crispell for not disclosing her ties to voting equipment vendor Election Systems & Software when she recommended the county purchase an electronic poll book system from ES&S in 2018.

Crispell must pay $3,500 in fines plus $500 toward costs associated with the ethics commission’s investigation, according to a 57-page adjudication order posted to the commission’s website.

Crispell violated multiple sections of the state Ethics Act via her involvement with ES&S and service on the company’s customer advisory board, the order states.

For one thing, she failed to report transportation, lodging and hospitality exceeding $650 on her original statement of financial interest for 2017.

Those expenses — which totaled about $2,500, according to an amended statement Crispell filed — were paid for by ES&S, when Crispell traveled to advisory board meetings in Las Vegas and Nebraska in 2017. At the time, the county used voting machines it purchased from ES&S years earlier.

Crispell said she resigned from the advisory board before ES&S submitted a proposal to supply the county with an electronic poll book system in early 2018.

However, she did not disclose her connection to ES&S to county council before council voted to purchase the poll book system from the company for about $325,000 in April 2018.

Crispell maintained that county administrators and election board solicitor Michael Butera knew and approved of her role on the ES&S advisory board.

In its adjudication report, the ethics commission said Crispell “attempted to conceal her relationship with ES&S,” and that she praised the ES&S poll book proposal while not mentioning proposals submitted by other vendors.

It is also not clear that Crispell ever resigned from the advisory board, since ES&S officials invited her to attend board meetings in 2018, the report states.

Based on the Crispell case, state Auditor General Eugene DePasquale launched an investigation into the methods counties use to obtain voting equipment. He referred the findings of his investigation to the state ethics commission in February 2019.

After an investigation that lasted more than a year, the ethics commission completed its report last month, though it was not released until Monday.

Crispell resigned as county election director as of Sept. 6, 2019. She was hired by the Orange County, Florida, Supervisor of Elections on Oct. 24, 2019, according to the adjudication order.

Crispell has agreed to pay the fine in 35 monthly installments of $100, the order states.

County Manager David Pedri declined to comment, noting that Crispell is no longer a county employee.

Peter Ouellette, vice chairman of the county election board, said the ethics ruling proves the need to enact a ban on all gifts to elected or appointed government officials.

Crispell could not be reached for comment. Her former cell phone number was not in service Monday.

The ethics commission adjudication order is posted online, at: https://bit.ly/302JMwh.

Crispell began working for Luzerne County in 2012 after being second in command at the Wyoming County elections office.