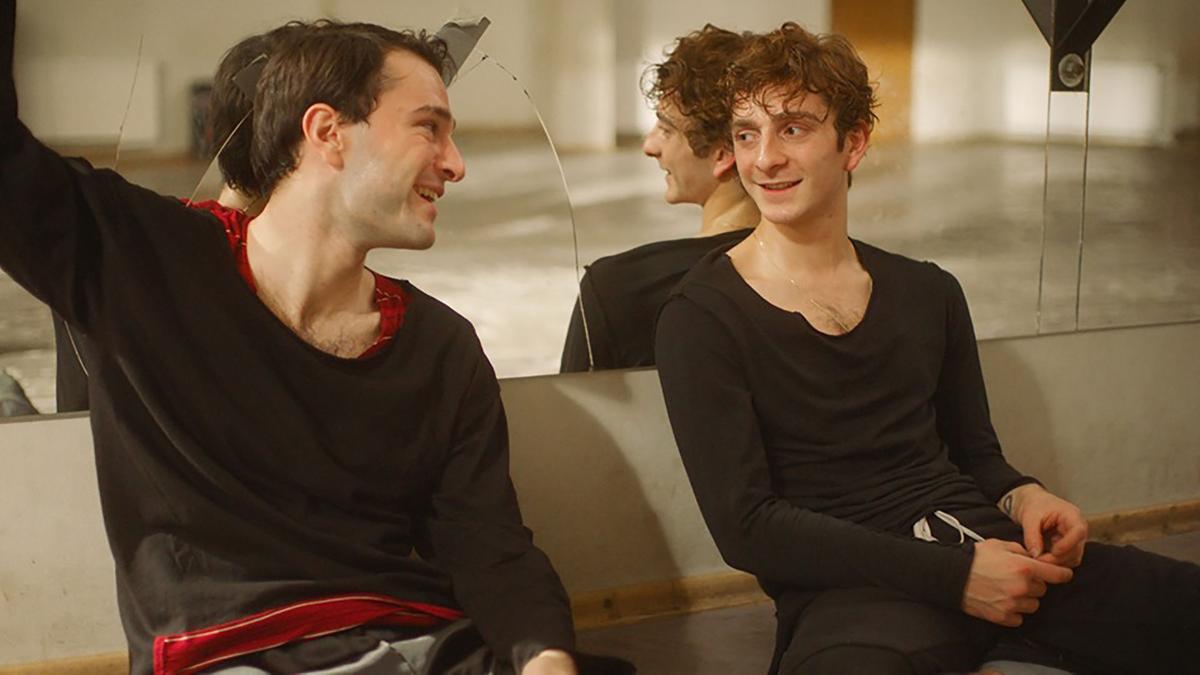 AND THEN WE DANCED 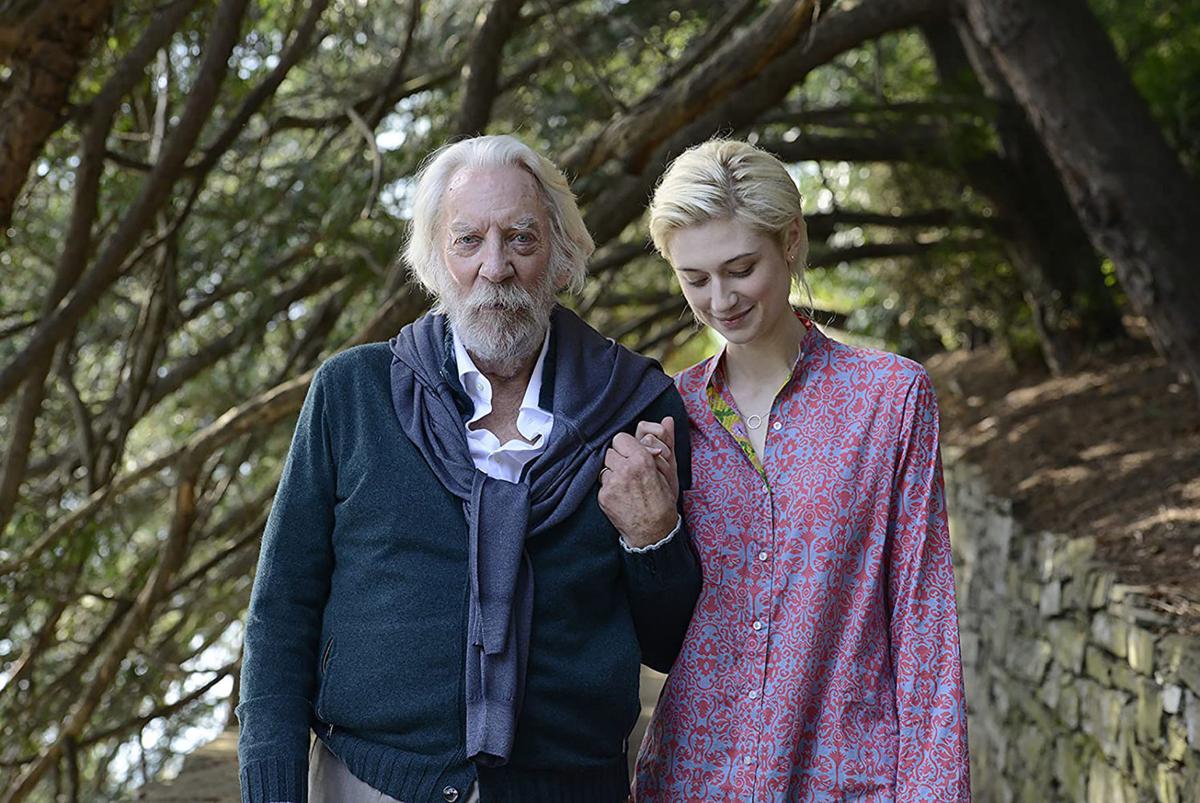 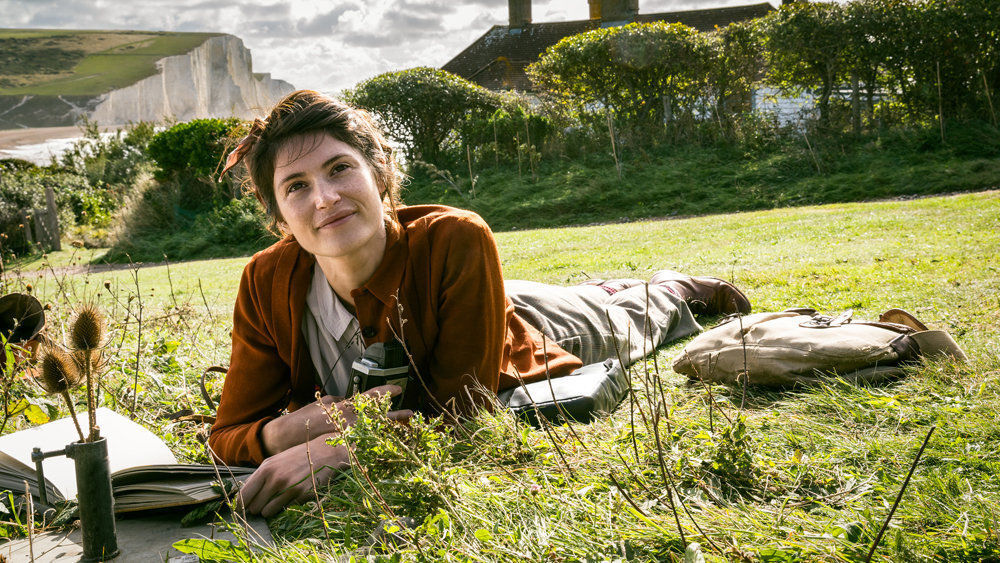 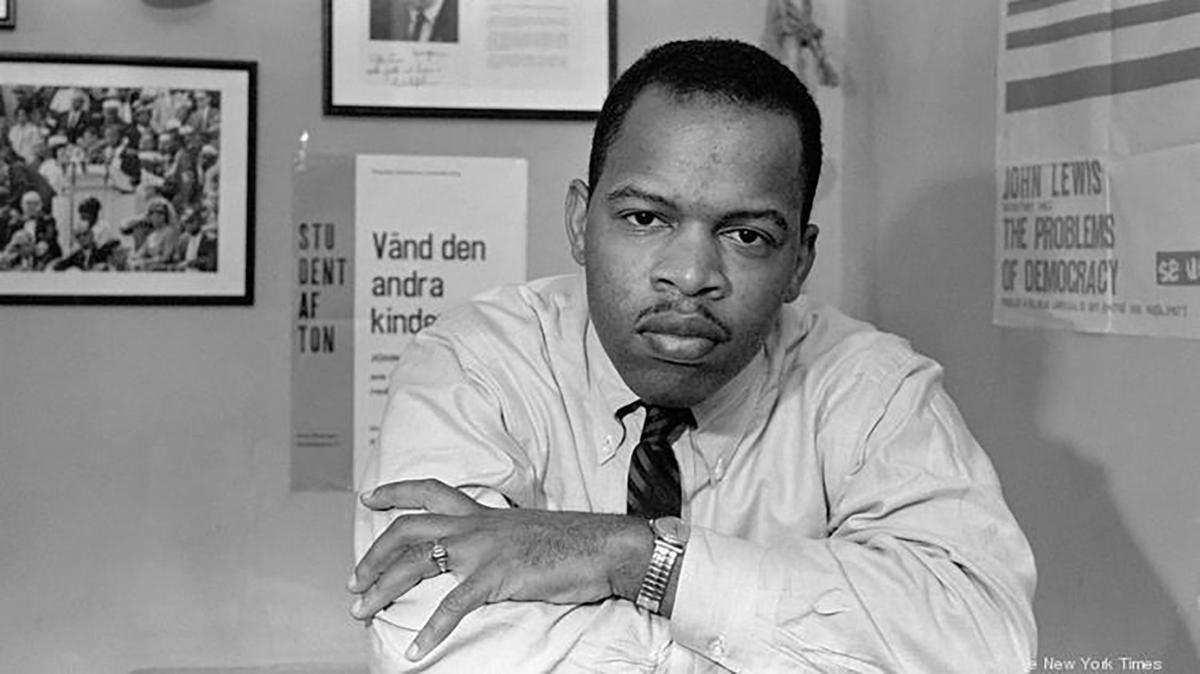 AND THEN WE DANCED

Based on the success and interest in the Dietrich Theater’s Mini-Fest last month, the historic theater in downtown Tunkhannock is bringing back Mini-Fest for September with a new slate of foreign and independent films for patrons to enjoy.

According to Dietrich Theater Executive Director Erica Rogler, “Our Mini-Fest patrons asked us to keep the films coming and that is what we plan to do. There is a great selection of films that Ronnie Harvey, our film booker, and Jeffrey Jacobs, our film buyer, want to bring to our community and these Mini-Fests are the perfect way to do that.”

Running for seven days from Friday, Sept. 18 through Thursday, Sept. 24, films featured in Mini-Fest include And Then We Danced, The Burnt Orange Heresy, The Etrucan Smile, John Lewis: Good Trouble and Summerland. Tickets to Mini-Fest films are $8.50. Reservations are highly encouraged, due to limited seating. Seating capacity is 25 for the auditorium where these films will be shown. Advance tickets can be purchased at www.DietrichTheater.com, at the ticket booth or by calling 570-836-1022 ext. 3.

The Dietrich Theater follows CDC guidelines for mask wearing and social distancing. Face masks are required to enter the theater and must be worn at all times when navigating the theater. Once seated in socially distanced seat, mask may be removed to enjoy popcorn and other concession items.

The following is more information about the films showcased in the Dietrich’s Mini-Fest as well as showtimes:

And Then We Danced

A passionate tale of love and liberation set amidst the ultraconservative confines of modern Georgian society, And Then We Danced follows a devoted dancer who has been training for years with his partner for a spot in the National Georgian Ensemble. The arrival of another male dancer, gifted with perfect form and equipped with a rebellious streak, throws him off balance, sparking both an intense rivalry and romantic desire that may cause him to risk his future in dance as well as his relationships with his partner and his family.

The Burnt Orange Heresy is an erotic neo-noir thriller set in present day Italy. The film follows a charismatic art critic who falls for an alluring fellow American. The new lovers travel to the lavish and opulent Lake Como estate of a powerful art collector. Their host reveals he is the patron of Jerome Debney, the reclusive member of the art world, and he has a simple request: for James to steal a Debney masterpiece from the artist’s studio, whatever the cost. As the couple spends time with the legendary Debney, they start to realize that nothing about the artist nor their mission is what it seems. They will stop at nothing from arson and burglary to murder, to get the job done.

The Etruscan Smile is a deeply heartfelt character study of one man’s journey to reconnect with his family. The film follows a rugged old Scotsman who travels to San Francisco to seek medical treatment. He moves in with his estranged son Ian, as he sees his life getting transformed through a newfound bond with his baby grandson.

Using interviews and rare archival footage, John Lewis: Good Trouble chronicles Lewis’ 60-plus years of social activism and legislative action on civil rights, voting rights, gun control, health-care reform and immigration. Using recent interviews with Lewis, the film explores his childhood experiences, his inspiring family and his fateful meeting with Dr. Martin Luther King, Jr. in 1957. In addition to interviews with Lewis and his family, the film also includes interviews with political leaders, Congressional colleagues, and other people who figured prominently in his life.

Summerland is an intensely emotional story of love’s endurance in trying times. Alice is a reclusive writer, resigned to a solitary life on the seaside cliffs of Southern England while World War II rages across the channel. When she opens her front door one day to find she’s to adopt a young London evacuee named Frank, she’s resistant. It’s not long, however, before the two realize they have more in common in their pasts than Alice had assumed.