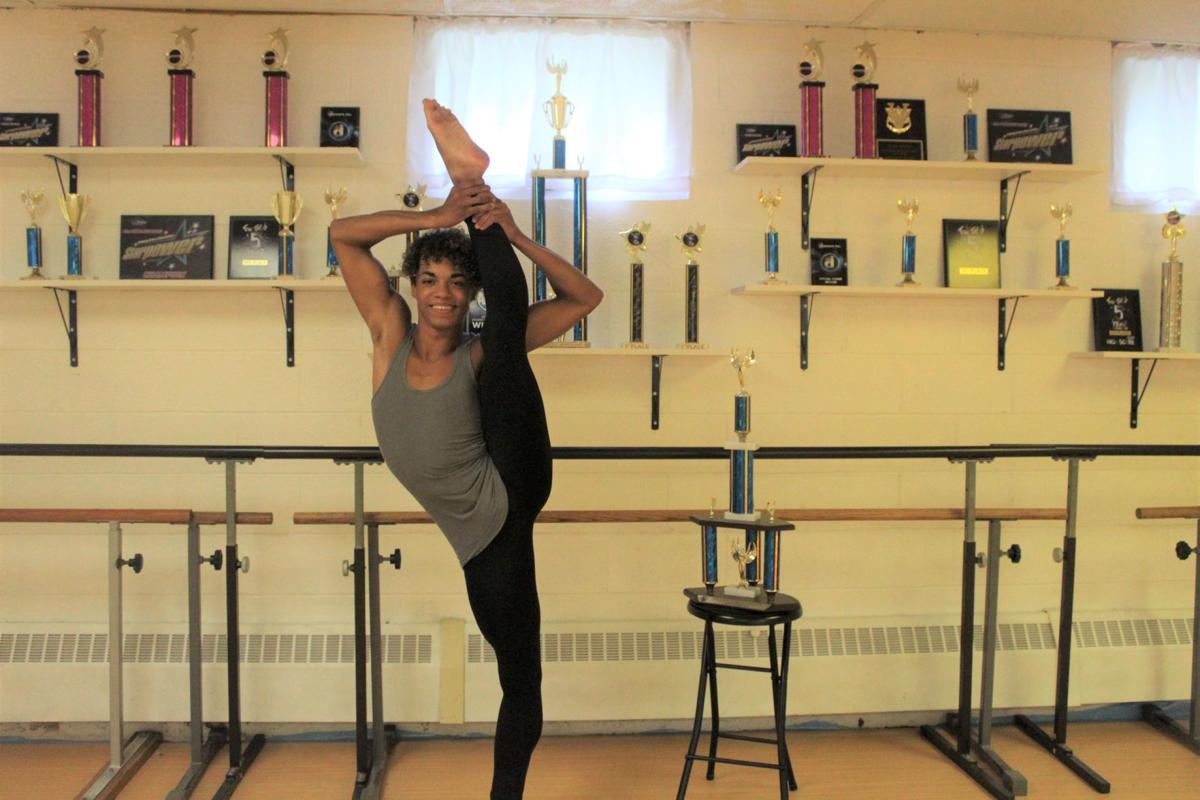 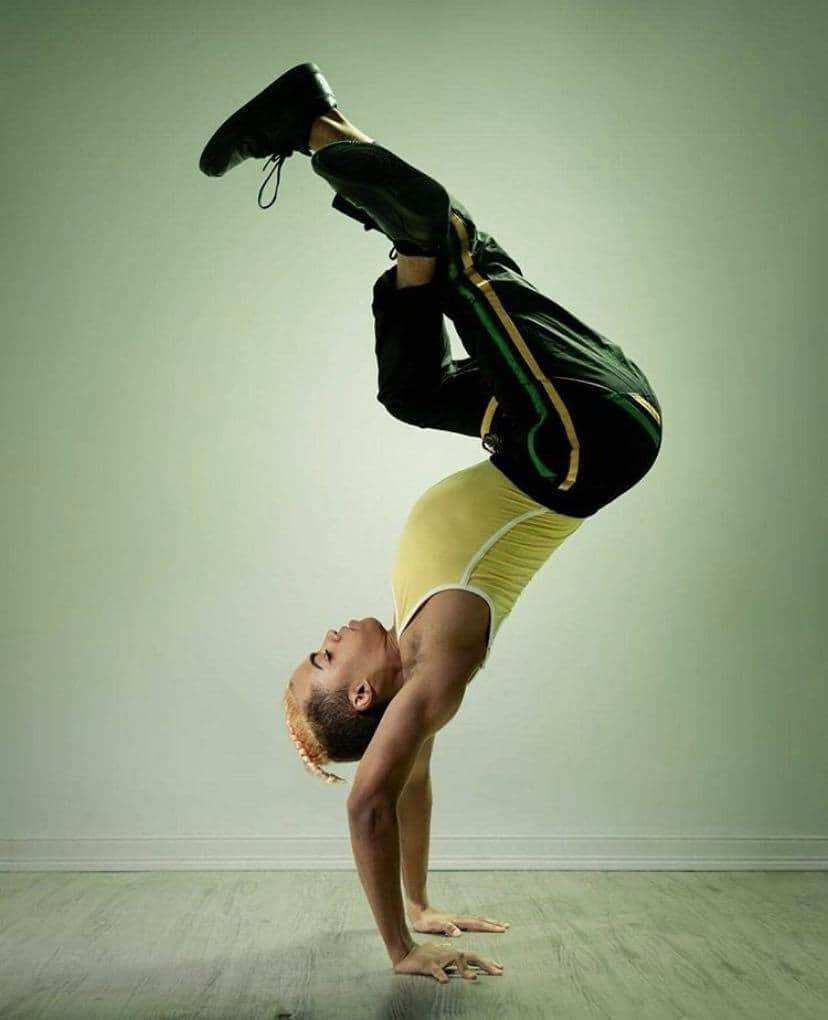 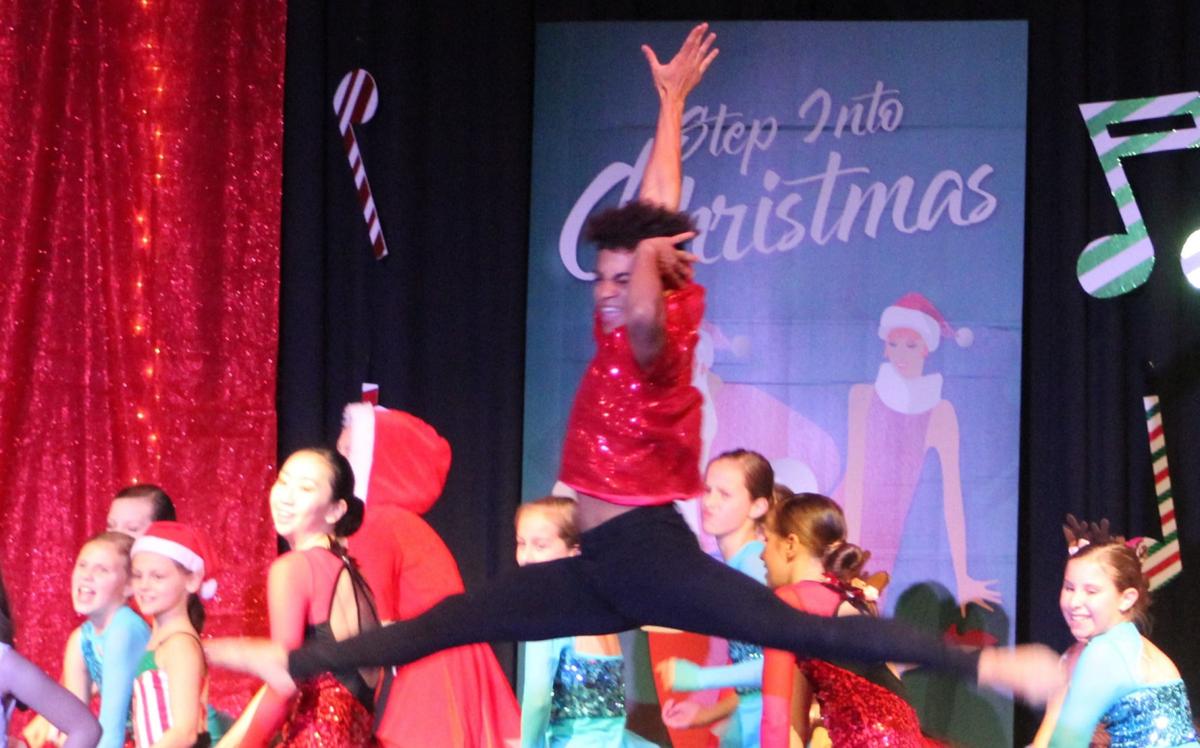 Nathan Stark has won quite a few first place and all around awards throughout his dance career, but one of his most memorable isn’t directly related to a performance.

While dancing with the Stage Door Competition Team last year at StarQuest Dance Competition, judges didn’t only take note of his dance skills, but the kindness he showed toward his teammates and dancers from other studios.

“They chose one student out of the whole competition that showed competition kindness and I actually cried when I got this medal,” Stark remembered. “It was just really special to me because I know I’ve always had trouble with myself growing up.”

The 18-year-old rising senior at Tunkhannock Area High School has been dancing with Stage Door Dance Studio, his “first and only,” for nearly seven years.

While he participated in sports as a child, his mother Diane noticed the interest just wasn’t there. He loved watching TV shows like “So You Think You Can Dance,” “America’s Got Talent,” and “Dance Moms,” which contributed to his desire to pursue dance.

He explored dance independently at home before signing up for classes at Stage Door, mostly learning from YouTube videos. His favorite style is jazz, but his well-rounded repertoire also includes ballet, contemporary, lyrical, tap and hip hop.

Stage Door, which has a new location at the Tunkhannock Assembly of God Church, has been temporarily closed since March due to COVID-19 regulations. The shutdown also halted competitions, but these circumstances haven’t stopped Stark from pursuing his passion.

Precision Arts Challenge, which normally holds in-person dance competitions, launched the Virtual PAC Attack during the pandemic for dancers all around the country.

Sarah Grigalunas, director of the Stage Door Competition Team, entered Stark in the pre-professional category with a video from a previous Precision Arts performance. Eventually, he was invited to submit a video of an improv dance and qualified for the top 15 callbacks.

“It was thrilling,” he said. “I was on vacation when I found out about it… They did a whole live stream where they played all of the dance numbers. We set it up on the TV where I was.”

Videos of his performances can be found on the Facebook pages for Stage Door and Precision Arts. With the ongoing pandemic, he hopes to participate in more virtual competitions.

For Stark, the best part about dancing is bringing up different emotions from an audience.

With his senior year beginning soon, Stark has been researching schools where he could continue his dance education, specifically in New York. One day, he hopes to become a professional background dancer.

“We knew from the start that he would just chase after his dreams in dance,” Grigalunas said. “I knew that as soon as I saw him come in because he’s very passionate about it.”

“He practically lives here,” added Stage Door owner Judy Weist. “He practices constantly. He takes critiques really, really well. He has a great attitude and a great personality. He strives to be better and better and better, which makes for a really good dancer.”

As a male dancer, Stark appreciates how the performing arts community has evolved to normalize men in dance more than before.

“Now you see guys doing heel dances and guys in pointe and I think that’s amazing,” he said.

He advises anyone wanting to give dancing a try not to hesitate.

“Go for it because you will not regret it,” he said. “Always go with your first instinct and shoot for the stars.”