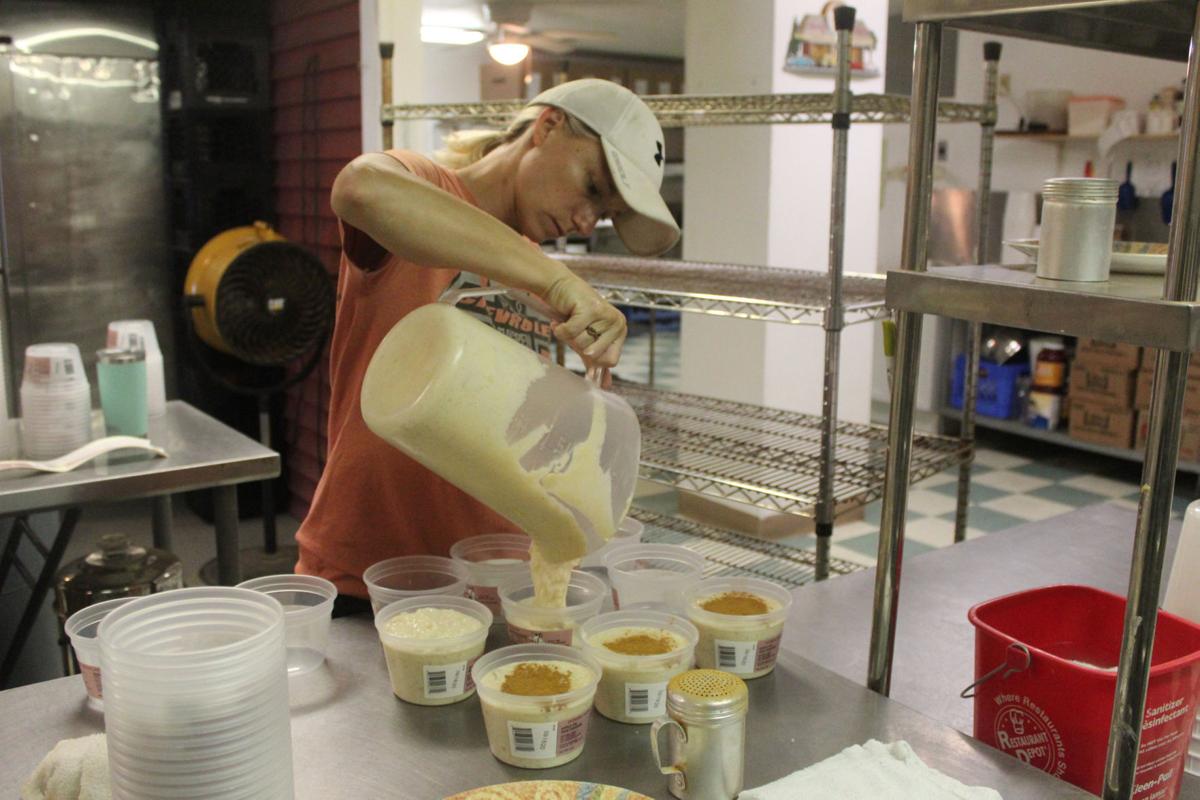 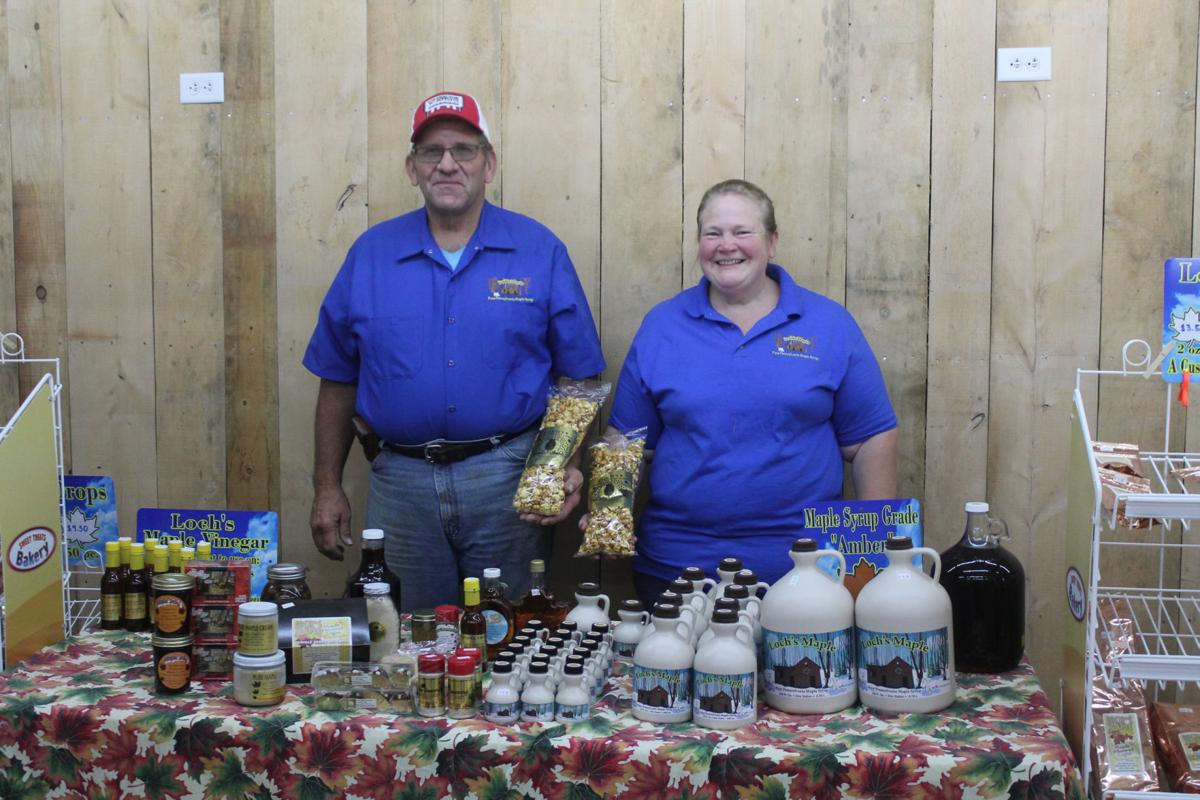 Randy and Jamie Loch sell their extensive line of maple products in Springville. 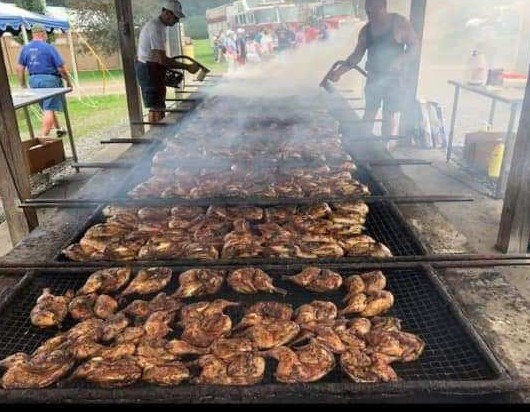 Each year, the Meshoppen Volunteer Fire Company raises a significant amount of money at the Wyoming County Community Fair.

Randy and Jamie Loch sell their extensive line of maple products in Springville.

Each year, the Meshoppen Volunteer Fire Company raises a significant amount of money at the Wyoming County Community Fair.

One of the most anticipated aspects of the Wyoming County Community Fair has always been participation from a variety of local vendors.

For most vendors, the fair’s cancellation this year adds to a long list of lost opportunities for revenue.

Besides the fair in Wyoming County, originally scheduled Sept. 1-6, Down Home Rice Pudding sets up shop every year at the Harford Fair, Wayne County Fair and Bloomsburg Fair. Its pudding can also be found at the Pittston Tomato Festival, Covered Bridge Festival at Knoebels, La Festa Italiana in Scranton, and different events at the Pennsylvania Farm Show Complex in Harrisburg.

The Factoryville-based company has been in the pudding business for 30 years. It offers natural, gluten free rice pudding with no added preservatives in different flavors, as well as tapioca pudding and gourmet chocolate pudding.

Down Home also sells its pudding to grocery stores, restaurants and delis, which has been helpful with event cancellations. A list of places to buy it is available on ricepudding.com.

“It’s been a challenge. We count on the income from those fairs,” said owner Patti Brown. “It was a pretty good blow this year, but fortunately our wholesale business has picked up quite a bit, so we’re holding our own.”

When mass gatherings can resume, Down Home pudding will be there.

“We’re looking forward to hopefully having fairs again and seeing all of our faithful pudding lovers,” Brown said.

The owners of Loch’s Maple in Springville have also been thankful for their other sales avenues in the COVID-19 pandemic, such as their shop and website.

“It’s switched it to a lot of online orders,” said co-owner Randy Loch. “A lot of people have called and come to the store with no events. We’re pleased that they still remember us and that we have a product they look for and still go to some extent to get.”

The Lochs are usually busy this time of year selling their full line of maple products at the Wyoming County Fair. The Bloomsburg Fair and the Covered Bridge Festival, their two other largest events, were also canceled in addition to others like Founders Day and the NEPA Bluegrass Festival, both

Loch’s Maple also canceled its Open House events, which would have been held in March.

Traver Family Chicken in Friendsville has been teaming up with Loch’s Maple to hold chicken barbecue events featuring a maple concession stand, with a portion of the proceeds going to local organizations in need.

The Wyoming County Fair serves as a significant fundraising opportunity for organizations like the Meshoppen Volunteer Fire Company. Each year, it holds a chicken barbecue with a menu of other food options throughout the duration of the fair.

Stephanie Carney, who serves as an EMT and publicity secretary for the fire company, said not having the barbecue at the fair will result in a loss of about $40,000.

Meshoppen Fire officials hope other chicken barbecues and possible aid from the state or federal government can assist with this financial loss.

This Saturday, Sept. 5, the Meshoppen Volunteer Fire Company will hold a chicken barbecue at the Meshoppen Ball Park from 11 a.m. to 1 p.m. Contact Carney at 570-240-0700 for pre-orders.