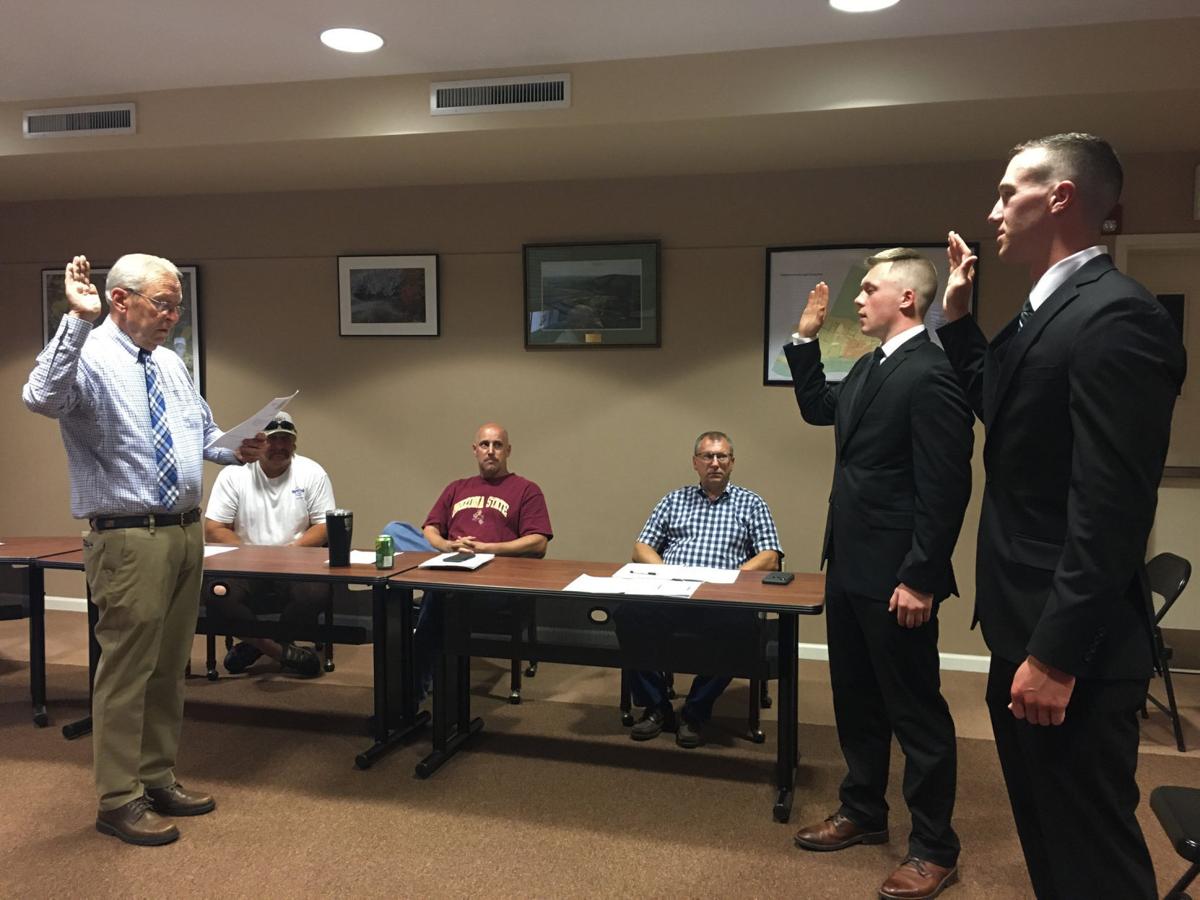 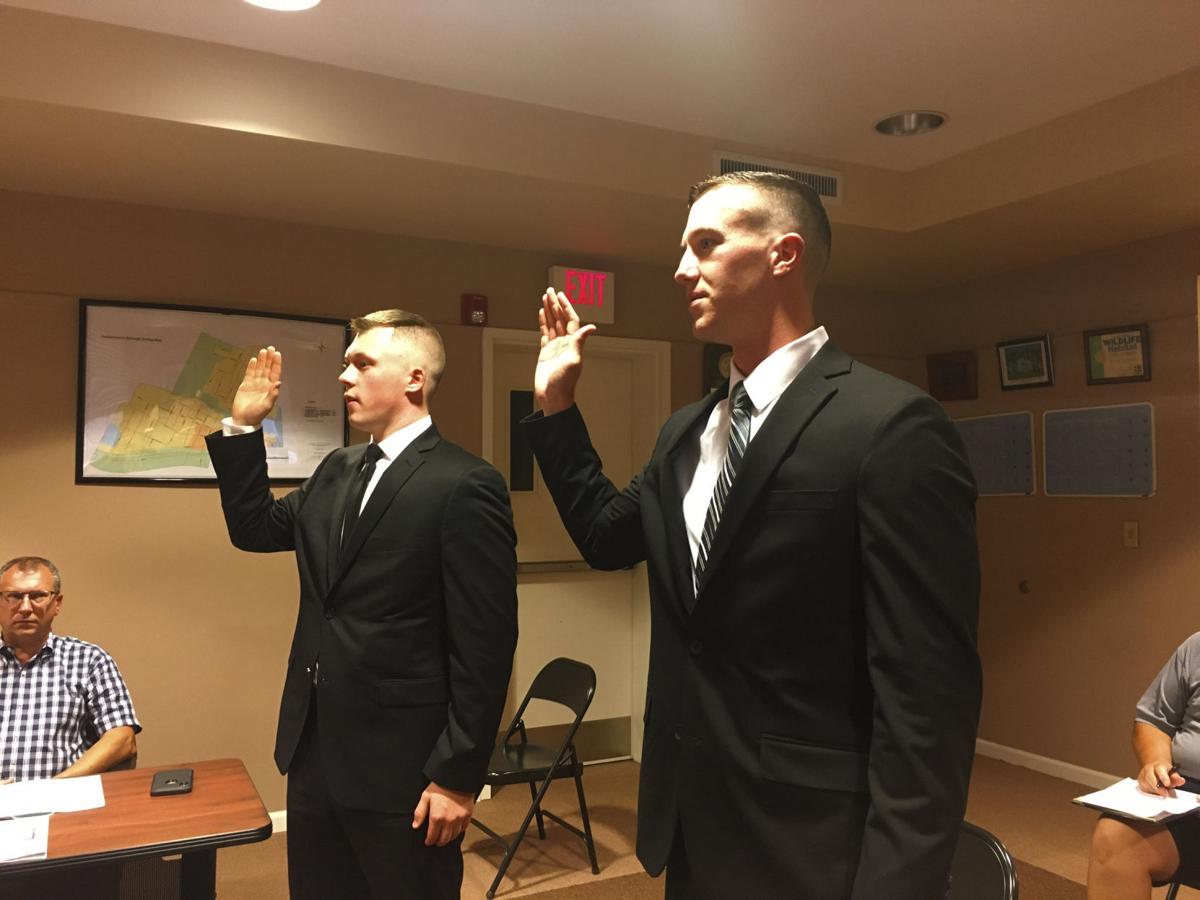 The Tunkhannock Borough Police Department plans to “right the ship” with the addition of two part-time patrolmen.

“It’s hard to find good police officers and I believe that we finally found a team which is really going to shine,” Tunkhannock Borough Police Chief Keith Carpenter said.

Since January, Carpenter said it’s been difficult for the police department to stay afloat with fewer officers. As a result, they haven’t been able to respond to some incidents, which Carpenter said isn’t giving residents what they pay for and deserve.

Referencing the borough’s police report for August, he said crime hasn’t stopped just because there’s an officer shortage. The year-to-date totals for criminal charges was 211 compared to this time last year, which was 181.

“Everything just kind of crumbled as far as manpower. Between myself, Officer Cokely and Officer Stevens, we’ve been doing everything we can,” he said.

With McDonald and Hildebrand on board, he looks forward to the future.

“We should be able to right this ship with the manpower and the staffing to have all those shifts filled,” Carpenter said.

“They’re two outstanding young guys and I trust that they will do a great job,” he said.

Later, Wiggins said the Police Committee had a preliminary discussion about the feasibility of replacing aging police vehicles. The committee plans to discuss it further and involve the Finance Committee.

When the Finance Committee meets on Sept. 16 at 1:30 p.m., she said members need to go through every line of the budget to see what can be done to keep taxes down.

“We’ve got our work cut out for us,” Welch said.

Welch noted that with the police pension plan, about $10,000 comes from officers’ paychecks, and she expects another $24,000 or so from state aid.

Afterward, the borough will have one light inspected per year to save on costs.

President Bob Robinson shared that the Department of Public Works Committee recently met with a representative of Protect Northern PA, an organization trying to stop the transportation of liquefied natural gas through the area from a New Fortress Energy plant in Wyalusing Twp.

The DPW Committee does not recommend that council support the organization and its efforts, he said, adding that the Wyoming County commissioners also weren’t in favor.

Borough officials have already started hearing questions about trick or treating on Halloween. At this point, the plan is to go ahead with it from 5 to 7 p.m. on Oct. 31 as usual.

“At this point, we have no known reasons why we can’t have trick or treating in the borough, unless the governor or the Department of Health comes out with some additional edicts that say we can’t do it,” Huber said.

Also, Huber contacted the Kiwanis Club to see if members plan to sponsor the annual Halloween parade again this year. More information will follow as the date gets closer.

Tunkhannock Borough Council is scheduled to meet again on Oct. 1 at 7 p.m.