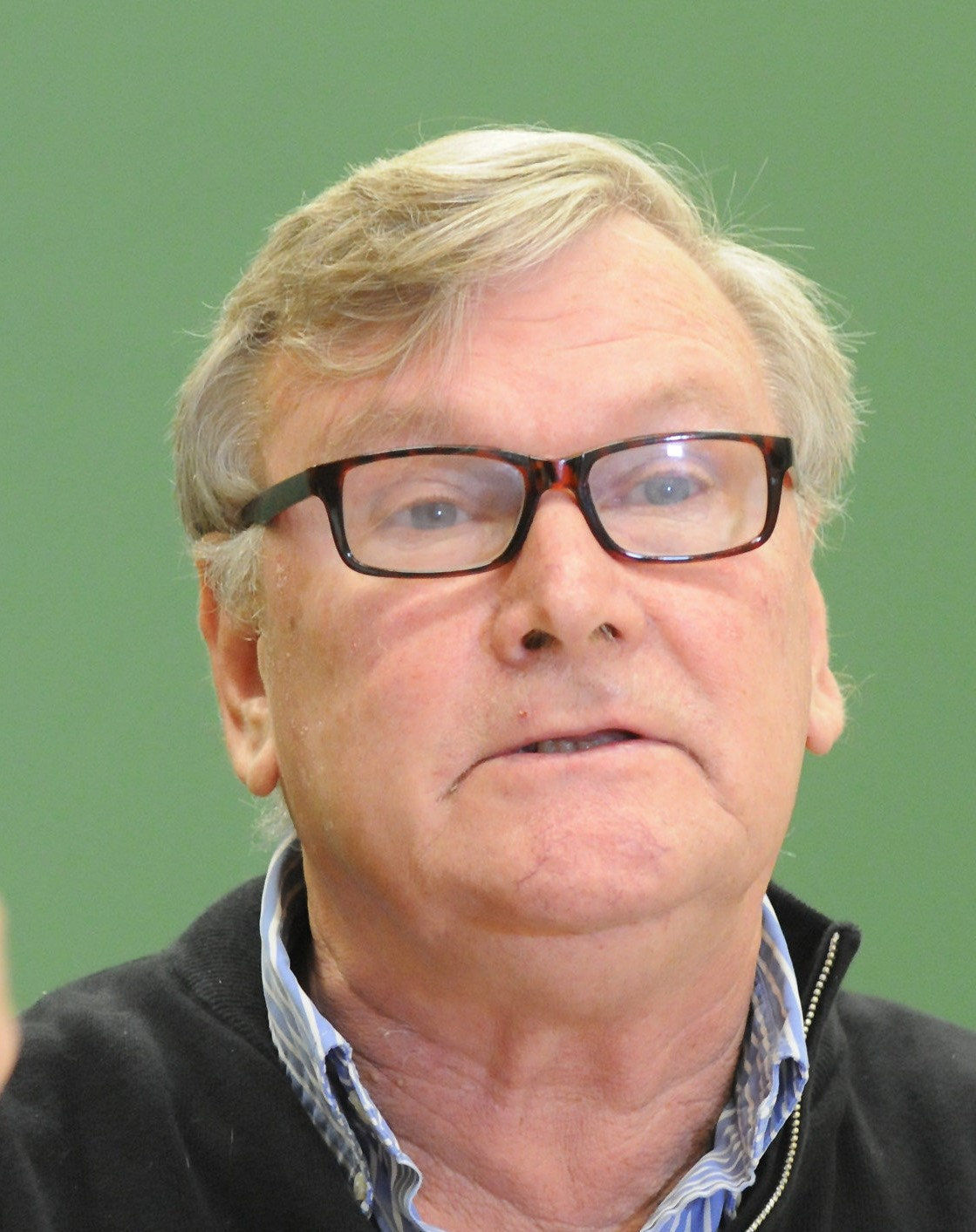 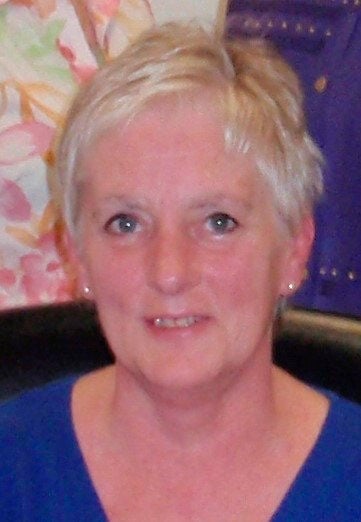 Joy Yunko and Lou Jasikoff represented the Reduce the Speed Committee, which met twice in preparation for council’s Sept. 9 meeting.

People may have noticed “drive like your kids live here” signs popping up around the borough, an effort from concerned locals.

“Since that time, it seems like there’s an awful lot of interest in our community to start slowing people down,” Jasikoff said. “We’re looking for solutions from the community, from council, law enforcement, the college and PennDOT.”

“It’s not going to happen overnight,” he added.

Yunko suggested a “comprehensive traffic calming program” to include community education and other ways of raising awareness, such as a blurb in the borough newsletter.

“Law enforcement has been involved with us,” she noted. Yunko and others at the meeting commended the Dalton Borough Police Department for its efforts.

The proposal also included a suggestion to tag the license plates of speed limit violators with strategically placed cameras among others.

While taking these suggestions under advisement, he said asking Dalton Police for additional hours for a few weeks at the right times could catch people who exceed the speed limit daily.

In his report, Mayor Gary Evans said according to the Dalton Police report for August, officers responded to 31 calls in Factoryville, issued 35 traffic citations and patrolled 1,255 miles in 128 hours.

In other business, council adopted an amendment to the borough’s property maintenance ordinance, which allows the code official to take certain legal or corrective actions when a property owner fails to do so.

Before adjourning, members entered an executive session to discuss enforcement actions related to the rental ordinance.

Council also gave Jen Saslo, the borough’s grant writer, permission to submit an application to the state Department of Transportation for the Multimodal Transportation Fund by the end of September.

If successful, funding would be used for the Clinton Township Pedestrian Safety Project to connect Creekside Park and Christy Mathewson Park through a walking trail. Saslo said for this round of grants, the borough wouldn’t need to provide matching funds.

Factoryville Manager Mary Ellen Buckbee reminded that the Creekside Park Board, a joint effort with Clinton Township, still needs another member on the borough’s side.

Sharing some positive news, she told council there hasn’t been issues lately with the recycling trailer that both municipalities share, which has a history of misuse.

Factoryville Borough Council is scheduled to meet again on Oct. 14 at 6:30 p.m.