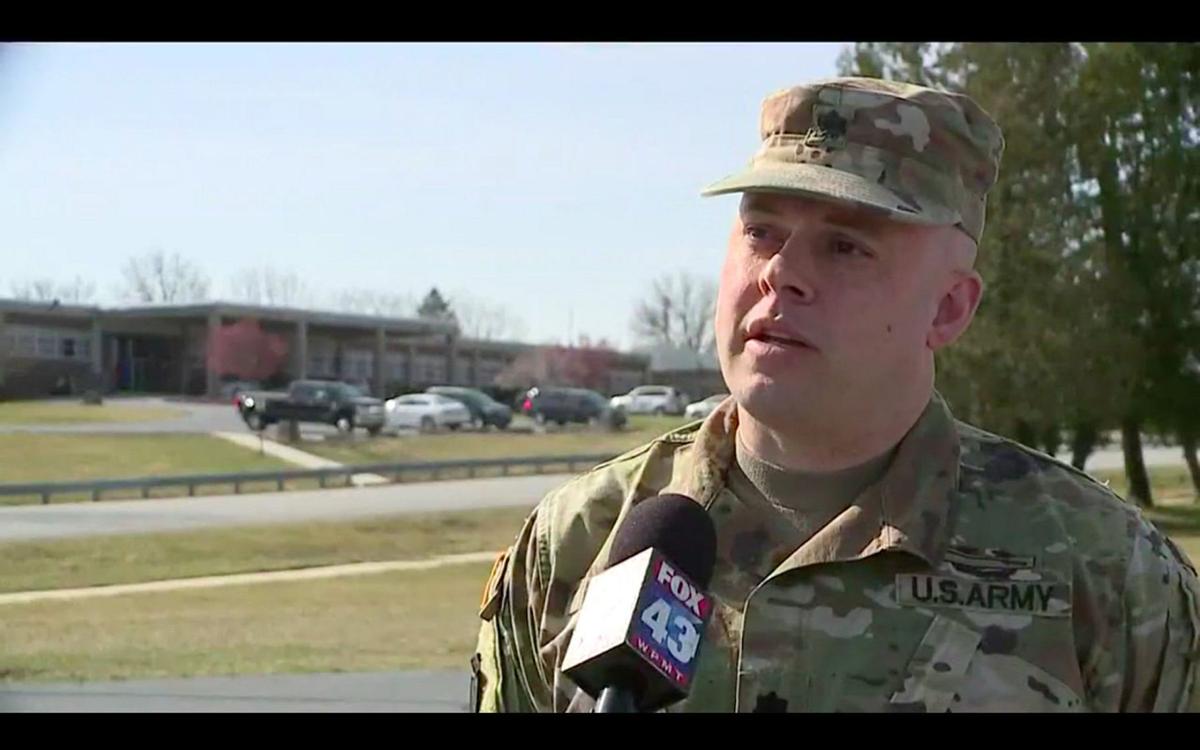 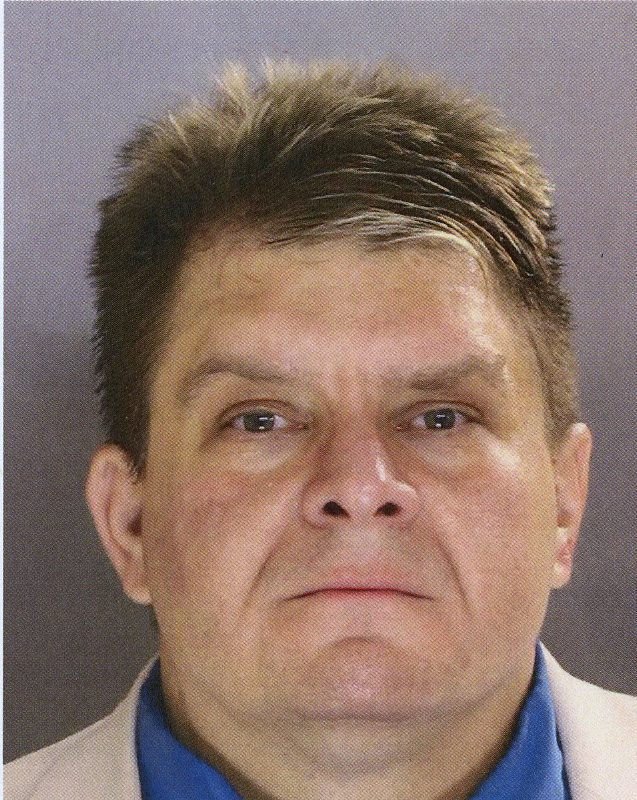 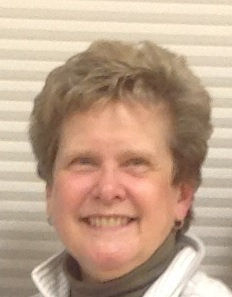 Wyoming County’s first case of the COVID-19 virus was reported Friday, April 2, by the state Department of Health. Another case was reported the following Friday, and three on Saturday.

TA superintendent Heather McPherson equated the school district’s new education continuity plan to the school board April 2 as akin “to building the plane in the air.” The plan was targeted to bring the school year to conclusion without bringing the students to school.

Commissioners met by ZOOM technology April 7 and extended the closure of the courthouse until April 30.

Tunkhannock Township police have begun making birthday visits in the form of police car parades to bring a glimmer of hope to kids stuck at home.

The governor’s office announced April 9 that school would remain closed until the end of spring.

Commissioners announced April 14 that it would be laying off what looked like 56 of 191 county employees. It also offered extensions of property taxes die.

Elaine Walker, a former teacher who translated retirement into major volunteer responsibilities, was named the Tunkhannock Business and Professional Women’s Club Woman of the Year.

Despite concerns about residents not properly caring for Roadside Rest in Eaton Township, the Fish and Boat Commission has opened it to anglers for early trout season fishing.

Near the end of the first month for which people can file decennial census forms less than half of the desired response rate has been achieved.

Wyoming County dentist Christopher Breznak found guilty in August for prescribing controlled substances to a woman he was having a relationship with and has been released for time served.

Former Tunkhannock resident Ronald Kline was arrested in Waynesboro and faces charges of luring children into a motor vehicle. It was Rev. Kline’s third such arrest in the past two years.

Commissioners appealed April 28 to Governor Wolf’s office to remove Wyoming County from a DOH grouping of virus cases that dictates how soon a county can reopen on a business scale.

Joan Kupetsk, mother of a 32-year-old Scranton man, shared her story about the challenges of caring/praying for a child relying on a ventilator.