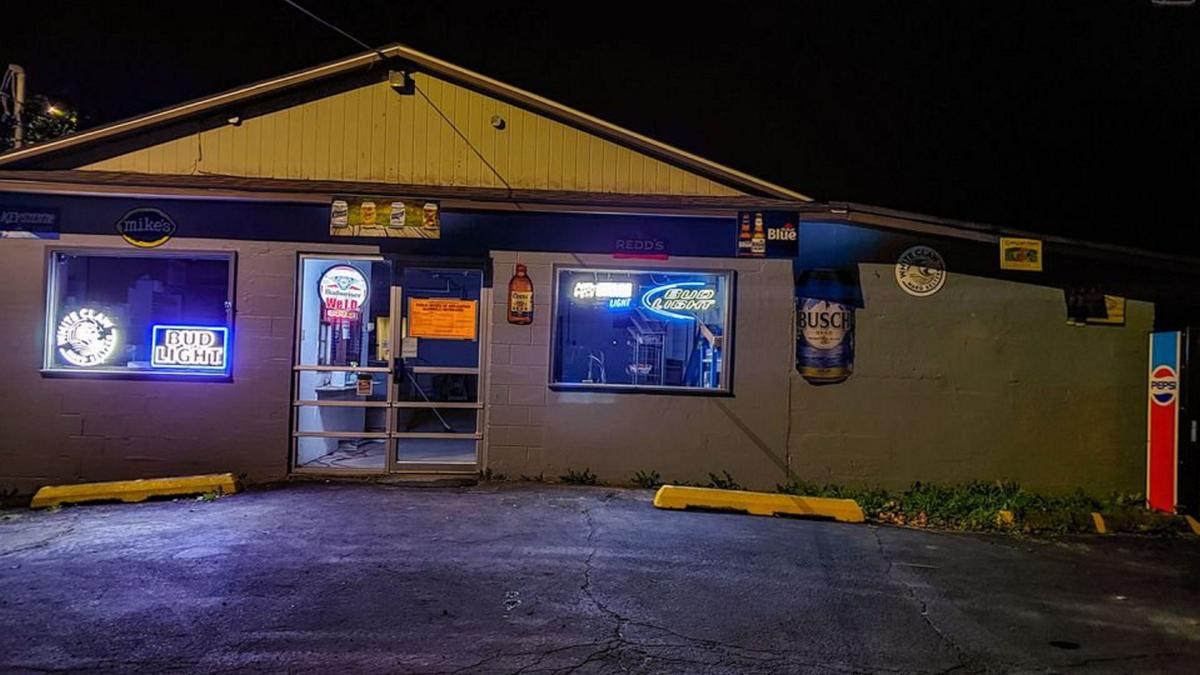 Nick’s Cold Beer will be opening soon at at 173 Route 107 in Factoryville. 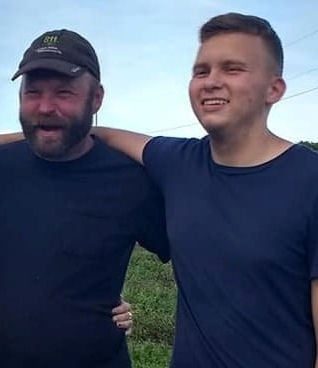 Father and son, Bob and Nick Pawlukovich, are the proprietors of Nick's Cold Beer in Factoryville. 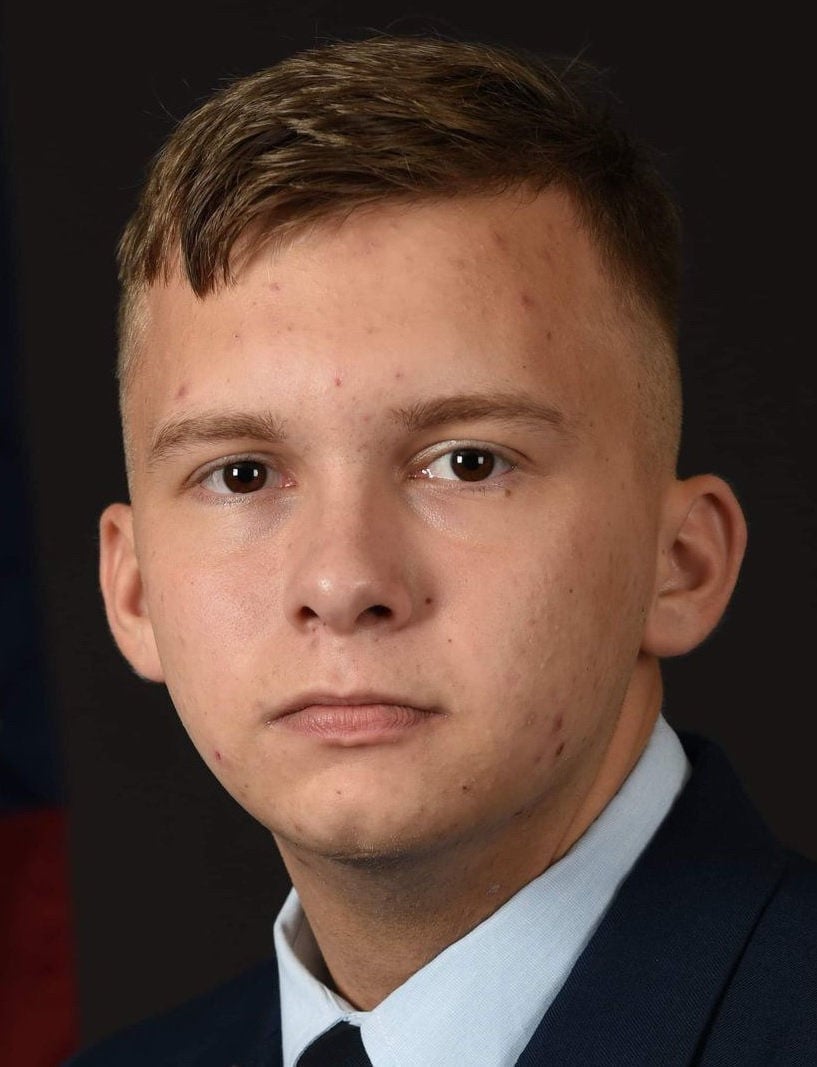 Nick’s Cold Beer will be opening soon at at 173 Route 107 in Factoryville.

Father and son, Bob and Nick Pawlukovich, are the proprietors of Nick's Cold Beer in Factoryville.

Nicholson Beer Distributers at 173 Route 107 in Factoryville, has officially been sold and is now under new ownership, management, and has a new name: Nick’s Cold Beer.

What is impressive, is that the new owner is Lackawanna Trail graduate, Senior Airman Nicholas Pawlukovich, a 21-year-old serving in the U.S. Air Force since 2017 and through October 2021. He is stationed in Kuwait until this February.

His father, Robert Pawlukovich is managing the business for him.

Hard to believe, but Nicholson Beer has been closed since 2017, and while there have been several possibilities for new ownership, it wasn’t until father and son pursued it in February of 2019, that the change of ownership was beginning to see reality.

It was a long process, but as of last week, it finally came through. They received their license on Sept. 18, which allows them to sell beer and other malt beverages. This week they will still be sprucing the place up, and with a little help from their friends, they should be ready to receive beer and be open in time for this weekend of Sept. 28.

Once opened, they have plans for more than being a typical beer distributor. The senior Pawlukovich, a farmer for 20 years, said they plan to also sell produce from local growers and those he has contacts with down in Lancaster.

Also available for sale will be the usual snacks, and various tobacco products which include cigars, and cigarette rolling products. In addition, Pawlukovich has been on the lookout to have food trucks in the lot selling various specialties.

Both father and son extend their appreciation to Rick Soden from Honesdale National Bank and Stacey Urban from Northern Tier of Towanda who have been instrumental in offering a small business loan at a great interest rate and showing such support for a young entrepreneur. They also thank a list of other people for all they have done to get this business up and running. To keep up on their activities, check out its Facebook page and follow the store.