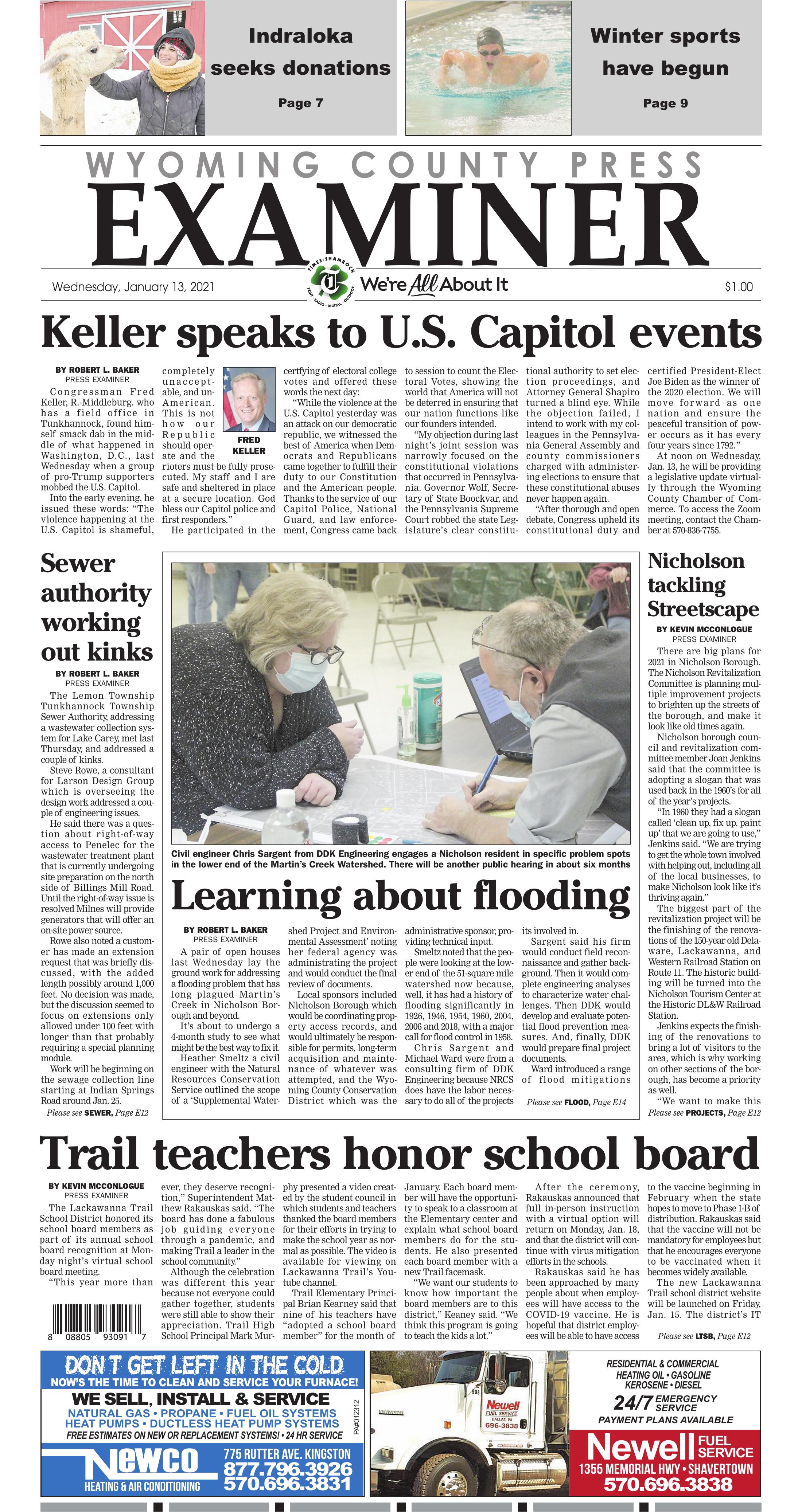 Fred Keller speaks on the floor of the U.S. Capitol in the early morning hours of Jan. 7

Congressman Fred Keller, R.-Middleburg. who has a field office in Tunkhannock, found himself smack dab in the middle of what happened in Washington, D.C., last Wednesday when a group of pro-Trump supporters mobbed the U.S. Capitol.

Into the early evening, he issued these words: “The violence happening at the U.S. Capitol is shameful, completely unacceptable, and un-American. This is not how our Republic should operate and the rioters must be fully prosecuted. My staff and I are safe and sheltered in place at a secure location. God bless our Capitol police and first responders.”

He participated in the certfying of electoral college votes and offered these words the next day:

“While the violence at the U.S. Capitol yesterday was an attack on our democratic republic, we witnessed the best of America when Democrats and Republicans came together to fulfill their duty to our Constitution and the American people. Thanks to the service of our Capitol Police, National Guard, and law enforcement, Congress came back to session to count the Electoral Votes, showing the world that America will not be deterred in ensuring that our nation functions like our founders intended.

“My objection during last night’s joint session was narrowly focused on the constitutional violations that occurred in Pennsylvania. Governor Wolf, Secretary of State Boockvar, and the Pennsylvania Supreme Court robbed the state Legislature’s clear constitutional authority to set election proceedings, and Attorney General Shapiro turned a blind eye. While the objection failed, I intend to work with my colleagues in the Pennsylvania General Assembly and county commissioners charged with administering elections to ensure that these constitutional abuses never happen again.

“After thorough and open debate, Congress upheld its constitutional duty and certified President-Elect Joe Biden as the winner of the 2020 election. We will move forward as one nation and ensure the peaceful transition of power occurs as it has every four years since 1792.”

At noon on Wednesday, Jan. 13, he will be providing a legislative update virtually through the Wyoming County Chamber of Commerce. To access the Zoom meeting, contact the Chamber at 570-836-7755.

A pair of open houses last Wednesday lay the ground work for addressing a flooding problem that has long plagued Martin’s Creek in Nicholson Borough and beyond.

It’s about to undergo a 4-month study to see what might be the best way to fix it.

Heather Smeltz a civil engineer with the Natural Resources Conservation Service outlined the scope of a ‘Supplemental Watershed Project and Environmental Assessment’ noting her federal agency was administrating the project and would conduct the final review of documents.

Local sponsors included Nicholson Borough which would be coordinating property access records, and would ultimately be responsible for permits, long-term acquisition and maintenance of whatever was attempted, and the Wyoming County Conservation District which was the administrative sponsor, providing technical input.

Chris Sargent and Michael Ward were from a consulting firm of DDK Engineering because NRCS does have the labor necessary to do all of the projects its involved in.

Sargent said his firm would conduct field reconnaissance and gather background. Then it would complete engineering analyses to characterize water challenges. Then DDK would develop and evaluate potential flood prevention measures. And, finally, DDK would prepare final project documents.

Ward introduced a range of flood mitigations strategies, to get those in attendance as well as those watching virtually to be engaged in the possibilities.

After about 75 minutes, Smeltz told those in attendance, “We need you guys to dream a bit. If you could have a sort of ideal here, so when it’s all over you’re not saying I wish we had done that, what would it be?”

Nicholson Mayor Chuck Litwin said, “I’d like to see us get to a point where flood waters are no longer causing property damage. I want a stream we can enjoy, rather than despise.”

Litwin thanked the visitors for coming to Nicholson and helping them to better be able to grasp their options. Council President Dawn Bell also thanked those present for their complete interest in the potential problem at hand.

Smeltz said there would be a second public meeting in about six months when they will lay out their findings.

The Lackawanna Trail School District is looking to complete a flooring project in the elementary center and high school.

“This year more than ever, they deserve recognition,” Superintendent Matthew Rakauskas said. “The board has done a fabulous job guiding everyone through a pandemic, and making Trail a leader in the school community.”

Although the celebration was different this year because not everyone could gather together, students were still able to show their appreciation. Trail High School Principal Mark Murphy presented a video created by the student council in which students and teachers thanked the board members for their efforts in trying to make the school year as normal as possible. The video is available for viewing on Lackawanna Trail’s Youtube channel.

“We want our students to know how important the board members are to this district,” Keaney said. “We think this program is going to teach the kids a lot.”

After the ceremony, Rakauskas announced that full in-person instruction with a virtual option will return on Monday, Jan. 18, and that the district will continue with virus mitigation efforts in the schools.

Rakauskas said he has been approached by many people about when employees will have access to the COVID-19 vaccine. He is hopeful that district employees will be able to have access to the vaccine beginning in February when the state hopes to move to Phase 1-B of distribution. Rakauskas said that the vaccine will not be mandatory for employees but that he encourages everyone to be vaccinated when it becomes widely available.

The new Lackawanna Trail school district website will be launched on Friday, Jan. 15. The district’s IT department is currently working on the finishing touches and will be testing it this week before the official launch. The website will have the same address, www.ltsd.org. All school district information will be posted on the new website along with the district’s Facebook page.

In other business, the board approved:

The Lackawanna Trail School Board will meet again for a work session on Monday, Feb. 1, at 7:30 p.m. 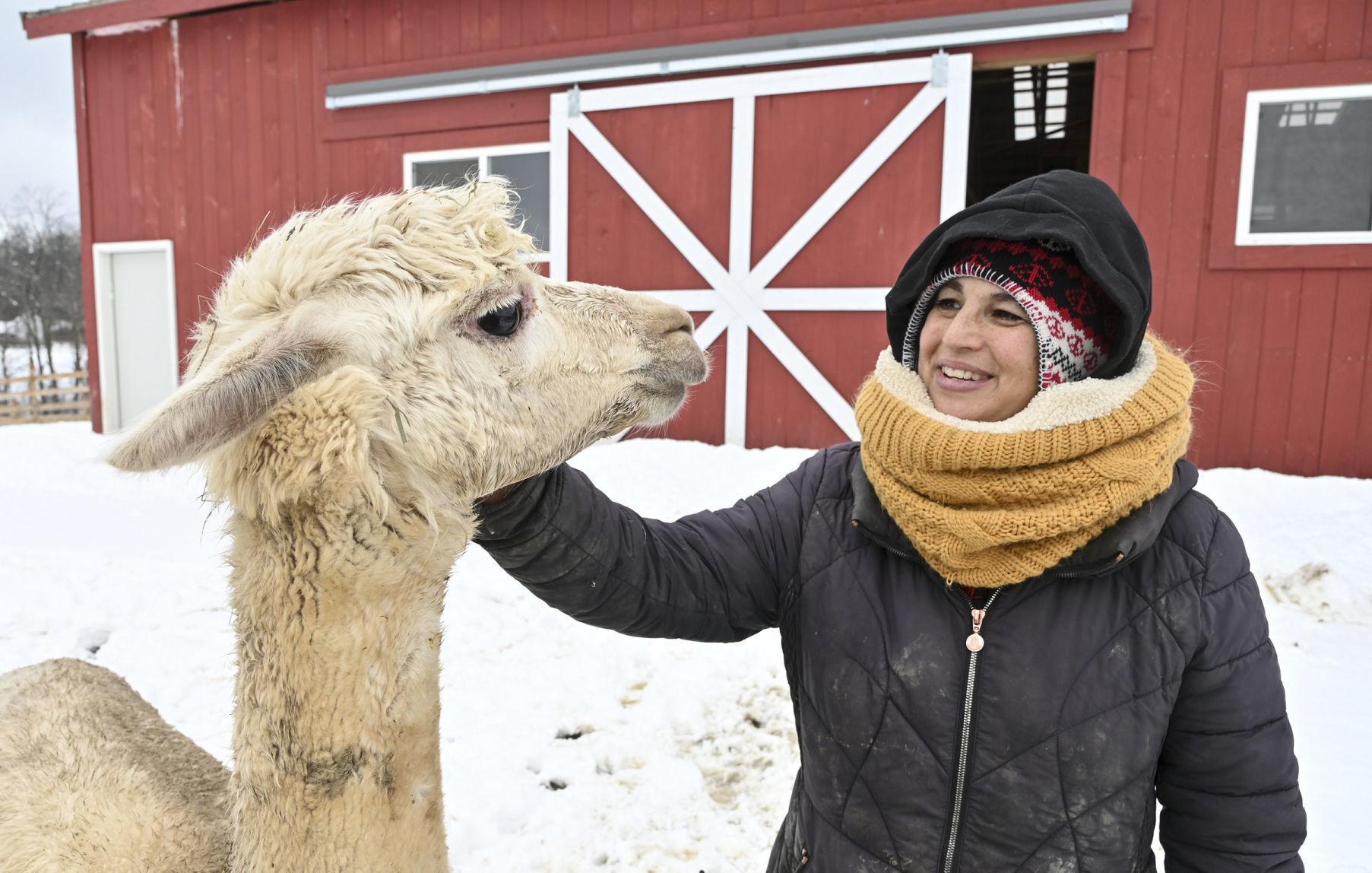 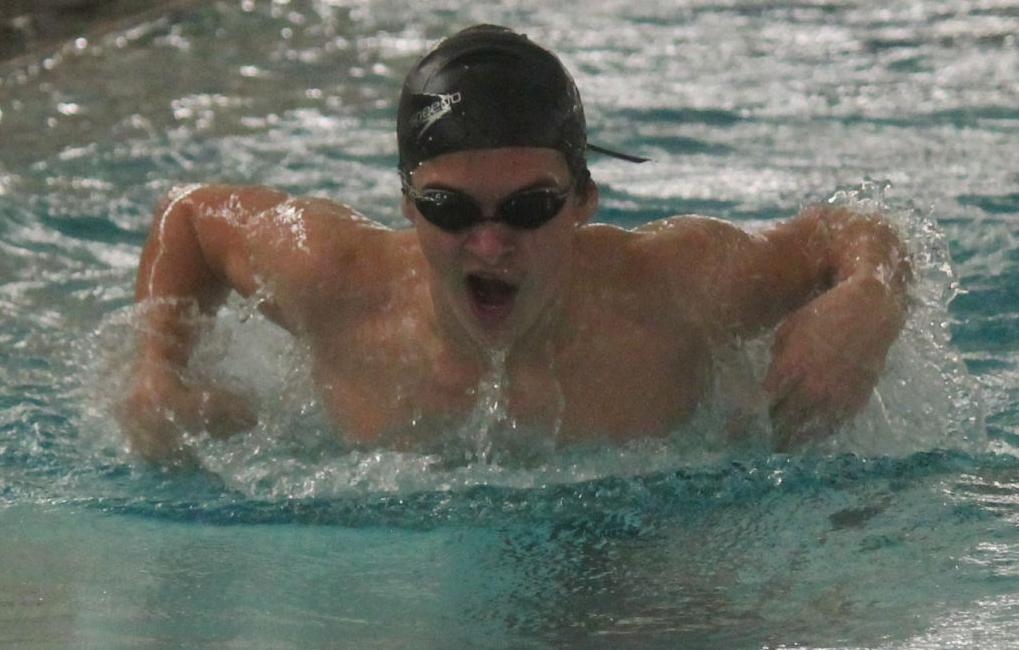 There are big plans for 2021 in Nicholson Borough. The Nicholson Revitalization Committee is planning multiple improvement projects to brighten up the streets of the borough, and make it look like old times again.

Nicholson borough council and revitalization committee member Joan Jenkins said that the committee is adopting a slogan that was used back in the 1960’s for all of the year’s projects.

“In 1960 they had a slogan called ‘clean up, fix up, paint up’ that we are going to use,” Jenkins said. “We are trying to get the whole town involved with helping out, including all of the local businesses, to make Nicholson look like it’s thriving again.”

The biggest part of the revitalization project will be the finishing of the renovations of the 150-year old Delaware, Lackawanna, and Western Railroad Station on Route 11. The historic building will be turned into the Nicholson Tourism Center at the Historic DL&W Railroad Station.

Jenkins expects the finishing of the renovations to bring a lot of visitors to the area, which is why working on other sections of the borough, has become a priority as well.

“We want to make this town look like it’s really bustling again like it was back in the old days,” Jenkins said. “I’ve lived here my whole life, and when people come to see the train station or the bridge, we want them to be able to look at the other parts of town as well, and think, this is a great area too.”

The revitalization committee already has two big plans for the business section of Nicholson. The Nicholson Fire Company building on Main Street will be getting renovations done to the building. Some sidewalks in the borough will also be getting paved starting in the spring. Both of these projects will be big upgrades to the business section of the borough on Main Street, but the committee doesn’t want to stop there.

“The goal of the revitalization committee is to have as many public properties fixed up as possible, and maybe even get some buildings repainted,” Jenkins said. “The people of Nicholson have been very supportive of all these projects that we’re doing, and so have the businesses.”

Jenkins said the people of Nicholson have already started to get involved. For the first time the borough had a Christmas tree that was put up in the business district. Fernwood Auto Sales, a car dealership in the borough, provided the generator that gave electricity for the lights.

Although making Nicholson a nice place for visitors to the train station and Nicholson Bridge is a priority, it’s not the overall goal of the revitalization committee.

“The committee and borough council wants to make Nicholson a better place, and more appealing to everyone,” Jenkins said. “We want people to come here, and think of Nicholson as a place they would want to live and raise a family. This little town was once a thriving place and we want it to look like that again.”

The Nicholson Revitalization Committee will continue to meet at various points throughout the year, and take suggestions from the public as to what they would like to see done throughout the borough.

This site off off Billings Mill Road, behind Shadowbrook, is where a wastewater treatment plant will be constructed over the next 12 months.

Steve Rowe, a consultant for Larson Design Group which is overseeing the design work addressed a couple of engineering issues.

He said there was a question about right-of-way access to Penelec for the wastewater treatment plant that is currently undergoing site preparation on the north side of Billings Mill Road. Until the right-of-way issue is resolved Milnes will provide generators that will offer an on-site power source.

Rowe also noted a customer has made an extension request that was briefly discussed, with the added length possibly around 1,000 feet. No decision was made, but the discussion seemed to focus on extensions only allowed under 100 feet with longer than that probably requiring a special planning module.

Work will be beginning on the sewage collection line starting at Indian Springs Road around Jan. 25.

The treatment plant is projected to take a year to build while the collection system around Lake Carey a year and a half.

On Thursday, the authority okayed the paying out of $230,000 in invoices, the largest expense of $211,000 to Milnes which is overseeing the building of the treatment plant, secretary Becky Kilmer said.

As Thursday was also a reorganization meeting for the authority, 2021 looks to be much like 2020 with Veto Barziloski Jr. re-elected as chairman of the sewer authority.

Kilmer said if anyone wants to stay abreast of the project’s progress, they can visit the authority’s website at at www.lemtunksa.org.